Some of the midfielder’s promising moments after new contract

On the back of Scott High’s new contract with the Club, we’ve put together a video highlighting his first steps into senior football in 2020/21!

The midfielder started his season on loan with Sky Bet League 1 side Shrewsbury Town, where he reunited with former Town player and Academy coach Dean Whitehead. He scored twice for the Shrews during the first half of the season, including a stunning effort at Middlesbrough in the Carabao Cup.

He returned to Town in the January window and immediately became a part of Carlos Corberán’s First Team squad, making several appearances from the bench before a first Championship start in the season-ending 2-2 draw at Reading. 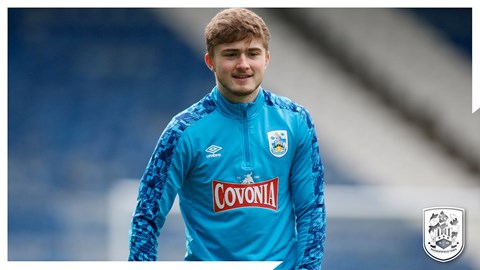 His appearance at the Madejski was arguably his best to date in Town colours, where he really stood out in the first half. As well as displaying the high energy and passing range that we’ve seen during his cameos, he went inches away from opening his Town account – striking the post with an effort that had the Reading ‘keeper beaten.

There’s more to come from the 20-year-old B Team captain! 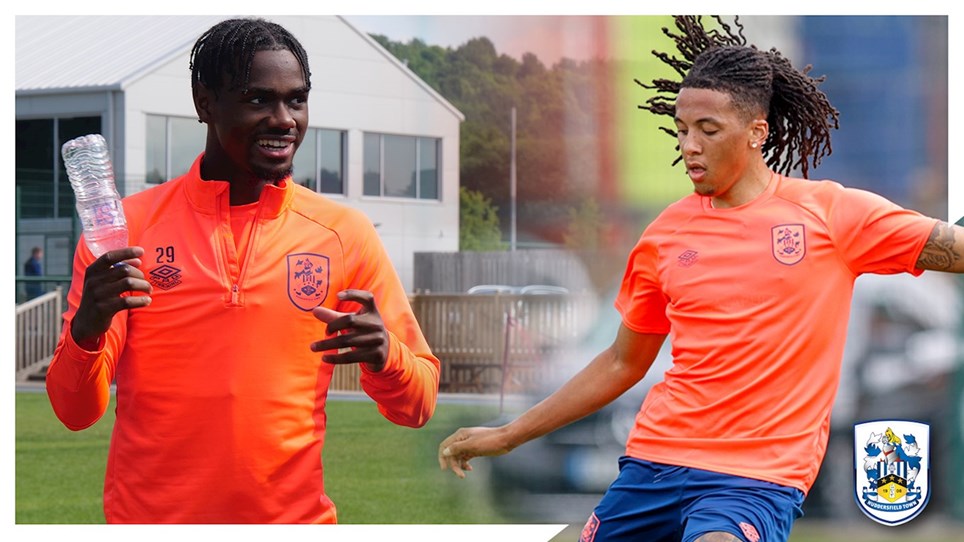