Huddersfield’s Town’s First Team have added two more games to their pre-season schedule ahead of the 2021/22 Sky Bet Championship campaign.

Both matches will be played at the John Smith’s Stadium on Saturday 31 July 2021 as the Terriers take on Crewe Alexandra at 12.30pm and Oldham Athletic at 4.30pm.

The game against Crewe will be played behind-closed-doors and the Club is planning to stream the game.

Discussions are ongoing about the possibility of supporters attending the Oldham game; confirmation either way will follow in due course.

Managed by David Artell, Crewe Alexandra finished the 2020/21 season in 12th in the Sky Bet League One table, taking 18 wins from 46 games.

Further pre-season games will be confirmed in due course.


Huddersfield Town’s First Team will return to training next month 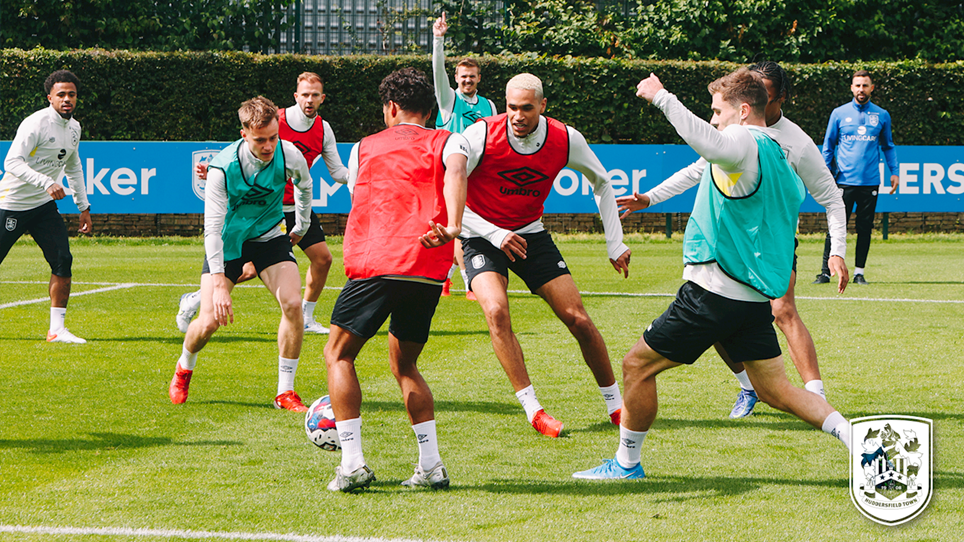 GALLERY: FIRST DAY ON THE GRASS FOR TOWN’S FIRST TEAM