Striker-turned-pundit Sam Parkin believes Huddersfield Town fans should be excited about the loan signing of Chelsea centre back Levi Colwill!

Parkin, who enjoyed a great career as a striker for the likes of Swindon Town and Luton Town, has become a well-respected pundit since hanging up his boots six years ago, and has seen plenty of Levi in his role for Chelsea TV.

“He’s got grace on the ball. He’s very much a modern defender; a complete, ball-playing central defender. He’s very calm and he covers ground with ease. He’s very nice on the eye. There’s obviously substance there too, as he plays for Chelsea and England.

“He’s also physical when he has to be, but he can also use his pace to get himself out of trouble. He has a lovely left foot and can really strike a pass.

“I believe his best position would be the left side of a three, as that would give him the opportunity to go into midfield and step past players who are pressing him. I’m sure he’d have no problem as part of a pair in a back four too; they would be his best positions.” 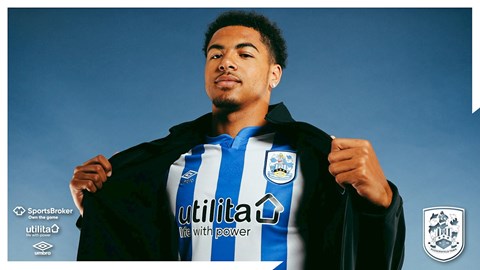 Parkin believes his performances for Chelsea’s Under-23 side last season showed he is ready for this step.

“He’s still only 18, but for me he’s been the best player in the Under-23s. I’m sure the people at Chelsea wanted to see how he adapted to that, and I think he’s held in very high regard there.

“The Under-23 level has been so comfortable for him – he ticked every box – so he had to go out on loan this season. You can’t say that for all of them, but he’s 100% ready and I’m sure the Huddersfield fans will see that.”

Sam is hopeful that Colwill can follow in the footsteps of some other talented Chelsea players who made their first senior steps in the second tier.

“I’d be really excited! He’s been one of the standouts across the Chelsea Academy over the last 18 months, and that takes some doing. He’s been excellent.

“Fikayo Tomori, Mason Mount and Conor Gallagher are great examples of players who made their first steps successfully in the Championship and see where they are now, with the first two playing for their country.” 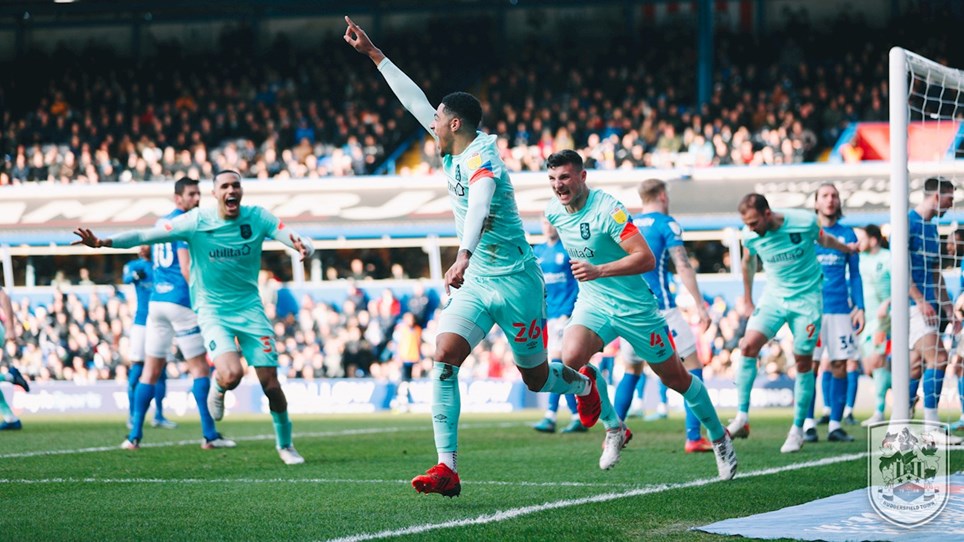