Born in Manchester, the 28-year-old started his career at Crewe Alexandra, progressing through the Academy having joined aged just nine years old.

His first taste of senior football came at Northern Premier League Division One South club Market Drayton Town in February 2011, and shortly after he made his debut for Crewe! 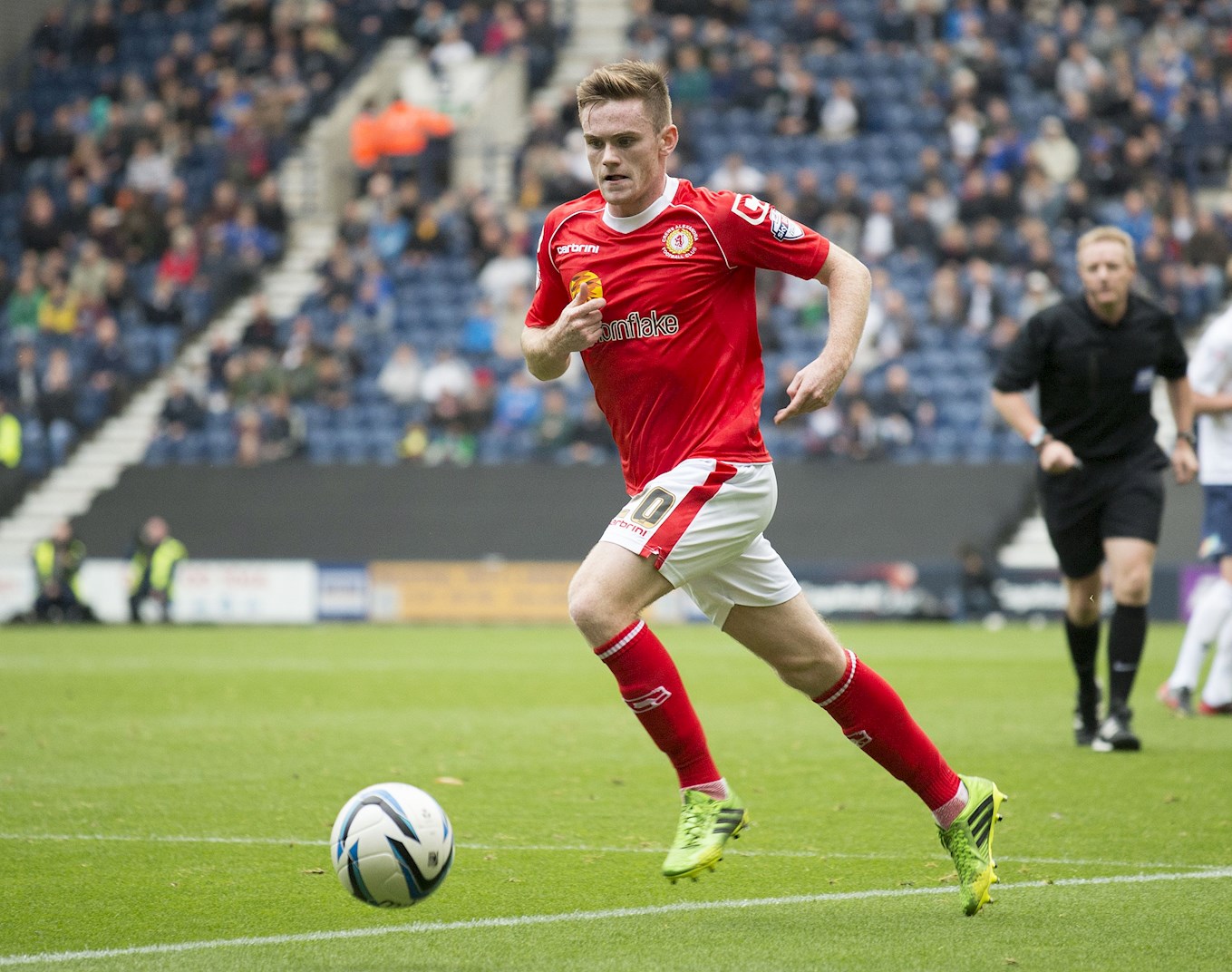 At the conclusion of the 2016/17 season, 190 appearances and four goals later, Ollie turned down a new deal at Crewe and joined Blackpool.

The versatile defender made his Blackpool debut in the Club's season-opening fixture at Bradford City on 5 August 2017 and scored his first goal for the Club in a 3-3 draw at Doncaster Rovers two weeks later. 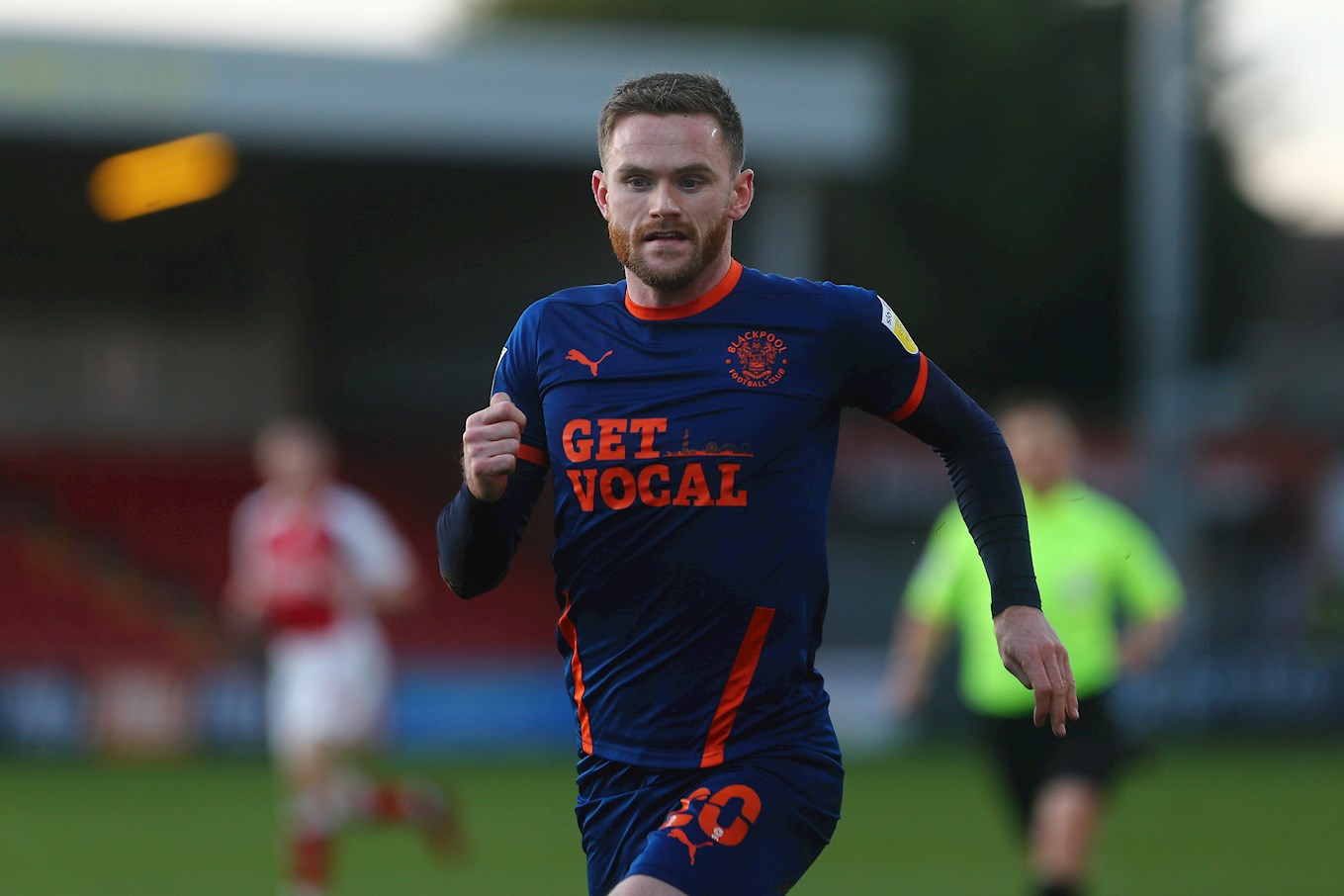 He has gone on to make over 160 appearances for the Seasiders and scored four goals – one of those was an important strike in their Sky Bet League 1 Semi-Final against Oxford United. The 28-year-old then helped the Club win promotion to the Sky Bet Championship.

Ollie, who is primarily a right-back, but can also play in the middle of midfield and on the right of a back three, has made over 350 career appearances so far and has a vast amount of experience in the English Football League.