Nico Vaesen looked back on his time at Huddersfield Town with nothing but fond memories!

The goalkeeper made 135 appearances for The Terriers, in what was his first spell away from his homeland, Belgium.

“It was my first club abroad and to be honest, I couldn’t have picked a better family,” smiled Nico.

“They made me feel very welcome. We had hard workers and they’d had a very hard season the year before.

“Coming to Huddersfield Town was a great decision in respect to my career and for my family – my wife and children settled in quickly.”

A memory that sticks in Nico’s mind was his Huddersfield Town debut… seeing red after just nine minutes.

“I had a tough couple of games, a difficult start, but once I got settled, I improved.

“Fortunately, the suspension was one game. A couple of weeks and I was back to my regular standards. At least I can say it was a debut to remember!” 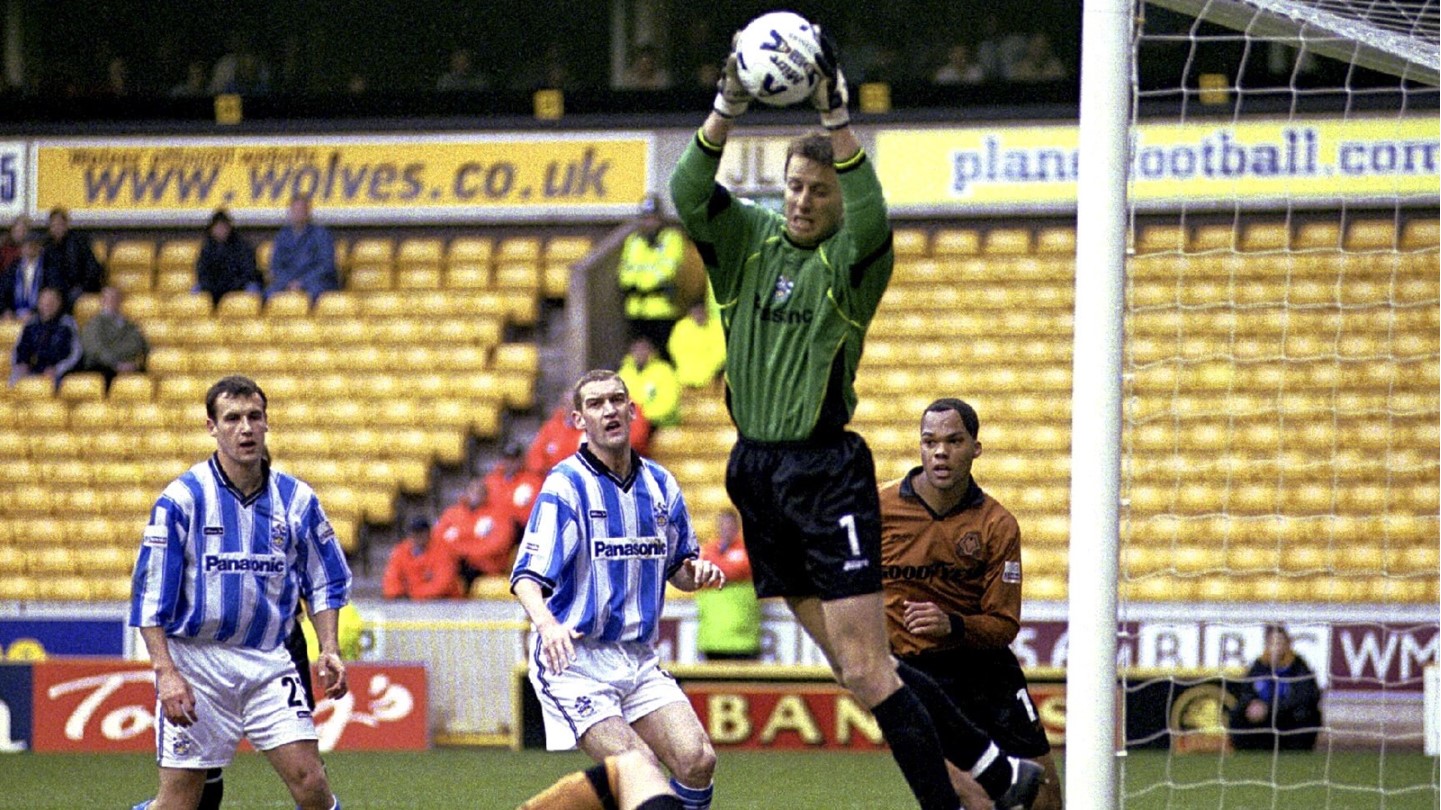 After finishing 10th in his first season, Town narrowly missed out on the Play-Offs the following year, following a difficult end to the season.

“Those results cost us the Play-Offs. The investments and Steve Bruce coming in showed our intent but unfortunately we didn’t make the Play-Offs and it was a big disappointment.”

Unfortunately for Nico, and the Club, Town were relegated the following year.

That led to his move to Birmingham City and in his first season gained promotion to the Premier League, saving a penalty in the Division One Play-Off Final against Norwich City.

“Joining Birmingham was something I had to do, but not something I wanted to do. The relegation was the reason and if I could’ve, I would’ve stayed at Huddersfield Town!

“Birmingham signed me, and later Steve Bruce joined me there and going to the Play-Offs was a big achievement.

“The penalty save, well… I had the Birmingham fans behind me. I saved the penalty, looked towards the supporters and it was amazing! One of my favourite moments on the football field.”

COWAN HAS FOND MEMORIES AT TOWN