The 18-year-old completed his medical with the Terriers this week, shortly after signing a new long-term contract with his parent club, and will wear the blue and white stripes of Town for the duration of the 2021/22 Sky Bet Championship campaign.

Colwill, who has been capped by England at Under-17 level, is a naturally left footed centre back and has made rapid progression through the Chelsea ranks in recent times.

Having started all three Papa John’s Trophy games alongside 18 appearances for the Club’s Under-23 side in the Premier League 2 last season, he finished the season training with Thomas Tuchel’s senior squad in the build-up to their Champions League victory over Manchester City.

He now follows in the footsteps of Kasey Palmer, Izzy Brown and Trevoh Chalobah; Chelsea players who have all enjoyed loan spells in West Yorkshire in recent years.

“It’s fantastic that we’ve been able to take the opportunity to bring a player as talented as Levi to the Club.

“We’ve said that Premier League loans often tend to happen later in a transfer window, as parent clubs understandably want to keep their best youngsters in-house during pre-season. Chelsea have shown real faith in us by making an early decision to send Levi here to continue his development, which is testament to the hard work our team has put in to showcase our plans for him.

“Chelsea have high hopes for Levi, and we believe he can make a real impact for us in the Championship this coming season. He fits all the criteria we look for in our system in a left-sided centre back, and I’m sure he will continue to improve under Carlos and our coaches.

“I’d like to thank Neil Bath at Chelsea for their help during our negotiations.”

“I’m looking forward to working with Levi this season, as he is a very talented player with big potential.

“He has many of the qualities we look for in our centre backs. He is already very impressive physically, and his athletic ability will help the team defend the space in behind. He is also very comfortable in possession, as you would expect from someone who is in the Chelsea Academy.

“We will do everything we can to help him adapt, both off the pitch as he moves north and on the pitch in the Sky Bet Championship.” 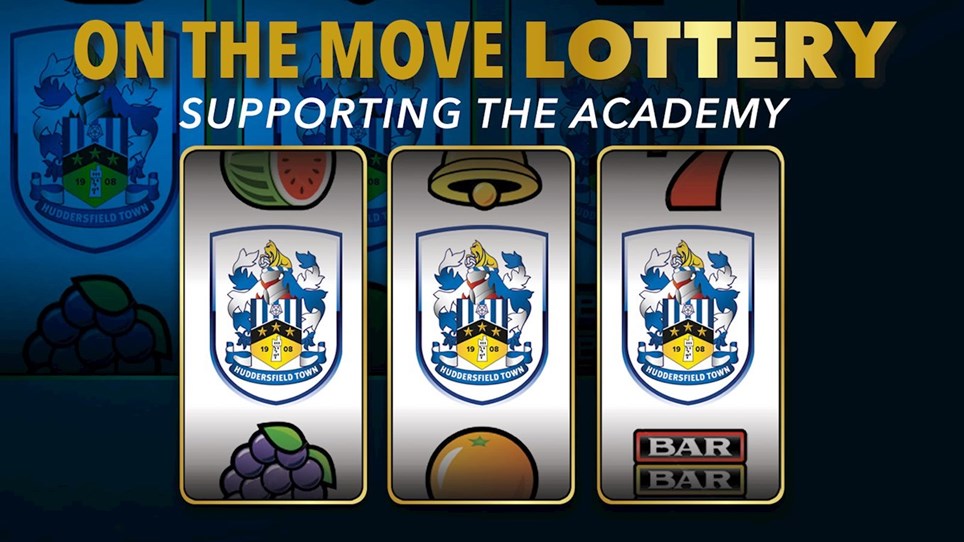