Huddersfield Town midfielder Juninho Bacuna played the full 90 minutes as his national team Curaçao made it to the Second Round of the CONCACAF World Cup qualifying campaign!

Bacca was involved in a goalless draw against Guatemala on Wednesday 9 June 2021 in Curaçao’s final fixture of First Round CONCACAF World Cup qualifiers, the game kicked off at 1am UK time.

Curaçao were in Group C of the North, Central American and Caribbean section of the qualifying campaign for the tournament, which will be held in Qatar next year.

Juninho forced Guatemala shot-stopper Nicholas Hagen into making a decent save midway through the second half, the only real chance of note that Curaçao had. However, this stalemate against Guatemala means Bacca and Curaçao have booked their place in the Second Round of the CONCACAF World Cup qualifiers! They finished level on points with Guatemala, but a superior number of goals scored means Curaçao progress to the Second Round and will now face the winners of Group D, Panama.

Curaçao will face Panama twice in an attempt to progress to the Third Round of World Cup qualifiers, these games will be played on Saturday 12 June 2021 and Tuesday 15 June 2021. 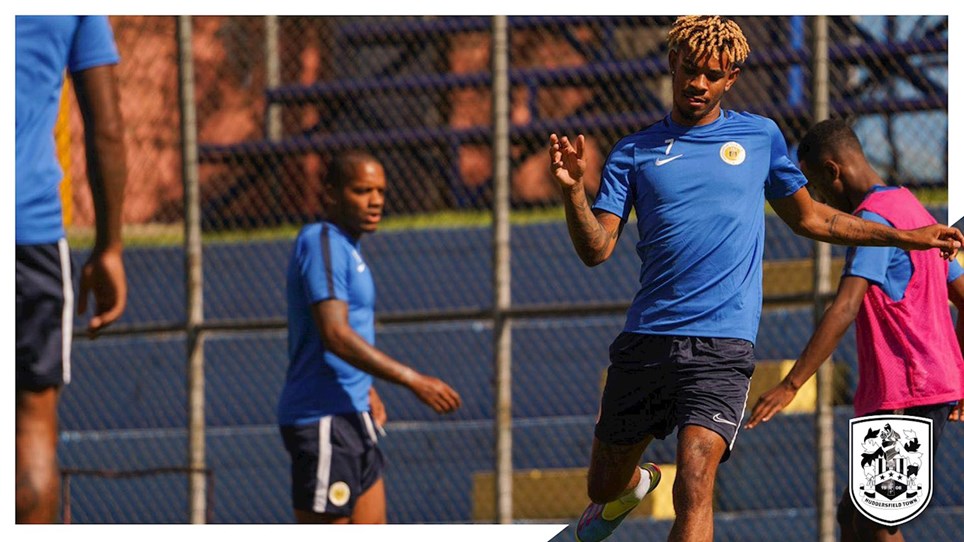 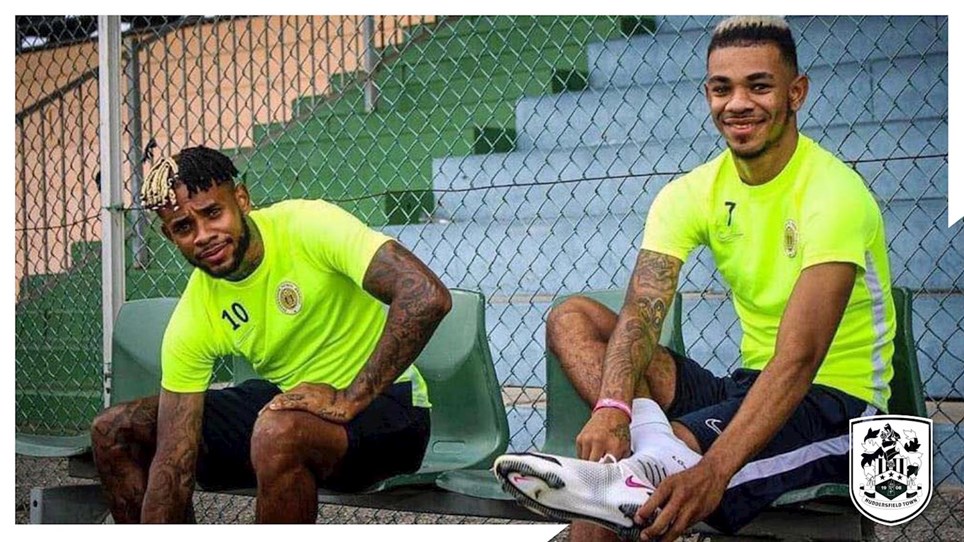 BACCA GETS ANOTHER CAP FOR CURAÇAO