Huddersfield Town midfielder Juninho Bacuna played for 64 minutes as his national team Curaçao were narrowly beaten by Panama in the first leg of Second Round CONCACAF World Cup qualifiers on Sunday.

The midfielder played a large portion of the 2022 FIFA World Cup qualifying game, before being substituted in the 64th minute by Acting Coach Patrick Kluivert.

Albert Quintero and Cecilio Waterman scored in the second half for the hosts. However, Rangelo Janga gave Curaçao a lifeline in the 86th minute of the match, one that they can take into the second leg.

Bacca will hope to be back in action for Curaçao on Wednesday 16 June 2021 for the second leg against Panama, as Kluivert’s side will be looking to overturn the deficit and reach the Third Round of CONCACAF World Cup qualifiers. The game will kick-off at 1am UK time. 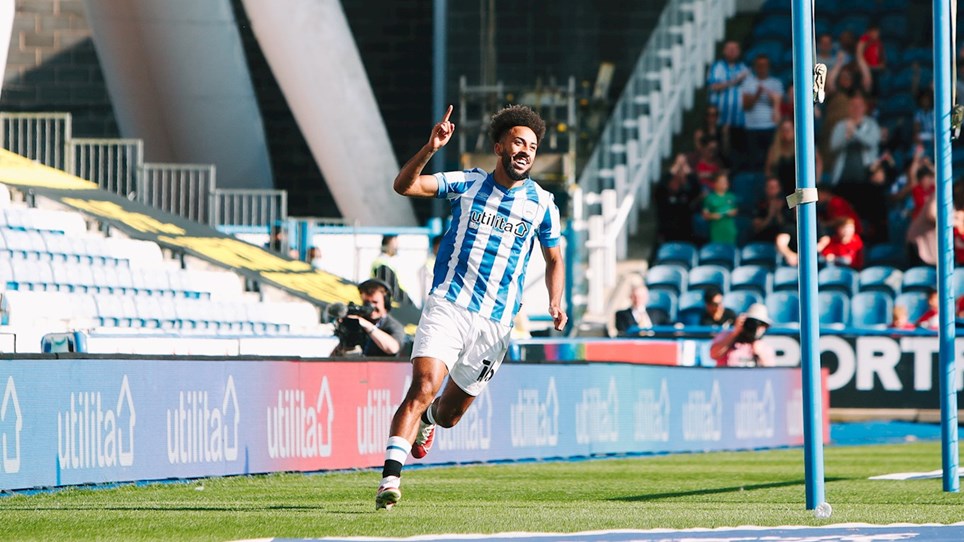