Three of our promising young players have signed their first professional contracts with the Club!

Myles Bright, Ernaldo Krasniqi and Josh Okpolokpo have all put pen-to-paper on their first deals, which is a huge day for any young footballer.

B Team midfielder Myles (pictured above), 18, is probably the best known to Town fans, as he has already made his First Team debut.

Hailing from London, Myles joined the Club from junior club Lambeth Tigers in the summer of 2019 after a successful trial. He has been a regular for all our Academy sides, both in a central attacking midfield player and on the wing, and made his Terriers bow as a substitute in the Emirates FA Cup game against Plymouth Argyle in the Emirates FA Cup match at the John Smith’s Stadium in January 2021.

Bright has signed a contract that runs until the summer of 2024, at which point the Club has the option of a year’s extension. 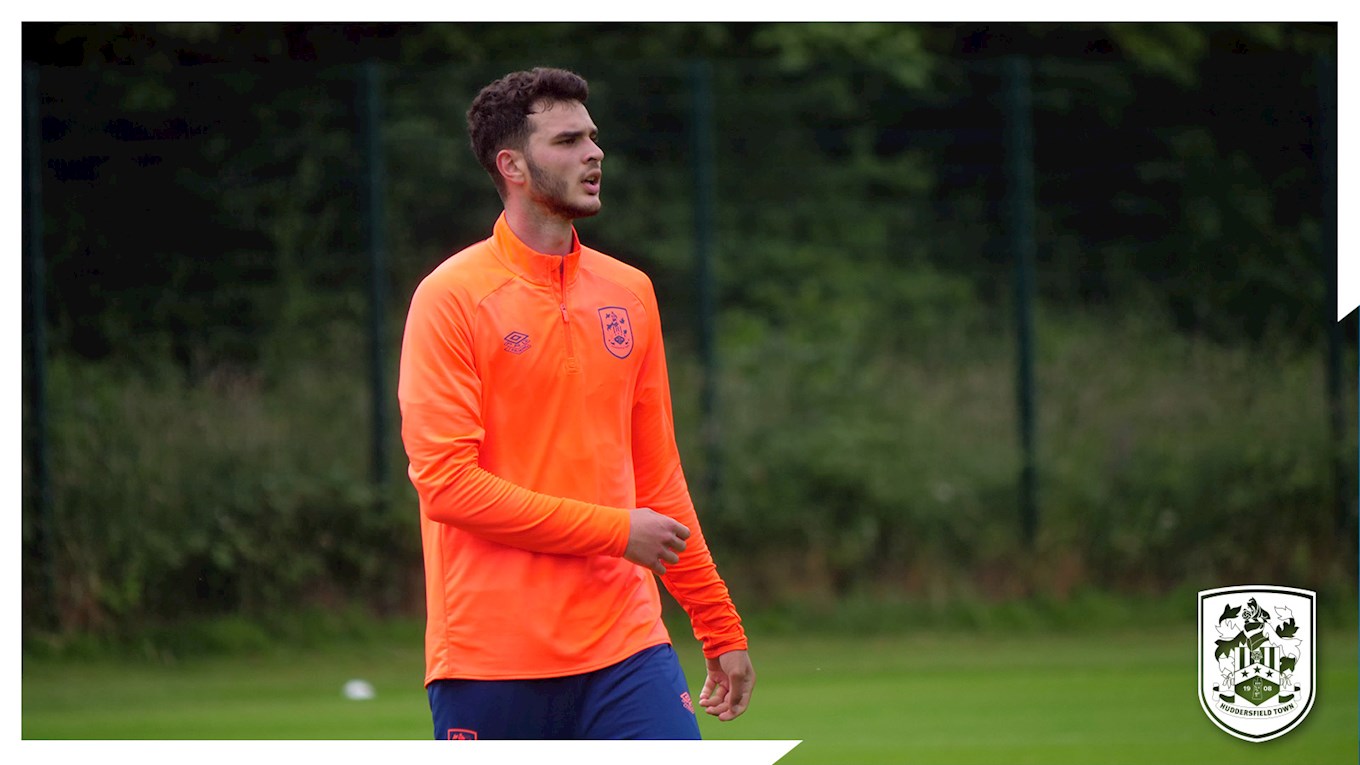 Under-19 midfielder Ernaldo Krasniqi (above) has signed a one year contract that runs until the summer of 2022, with the Club holding an option year. Now 18, he is another London native who joined Town from Crown Pro Elite Academy in 2019.

Ernaldo plays as a holding midfielder but can also operate at centre back, and recently earned his first international caps for Albania’s Under-19 side.

His Under-19 teammate Josh Okpolokpo has also signed a one year contract running until 2022, plus an option year for the Club. A centre back, Josh started his career at Cherry Orchard in the Republic of Ireland before moving to England to join the Ipswich Town Academy.

Now 18, he moved to West Yorkshire to join the Town Academy in the summer of 2019.