Carlos Corberán names his side for final friendly

The available players from the First Team squad are all expected to get minutes against the Sky Bet League 1 side this evening, and you can watch all the action live on Town’s YouTube channel from 7pm!

Following their respective isolation period and injuries, Reece Brown and Pipa are back in the squad. Both start. 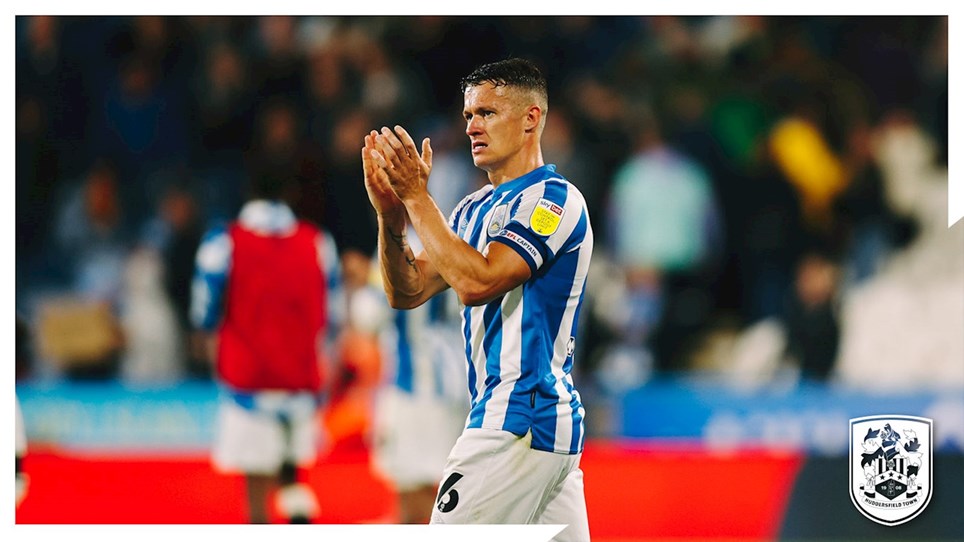 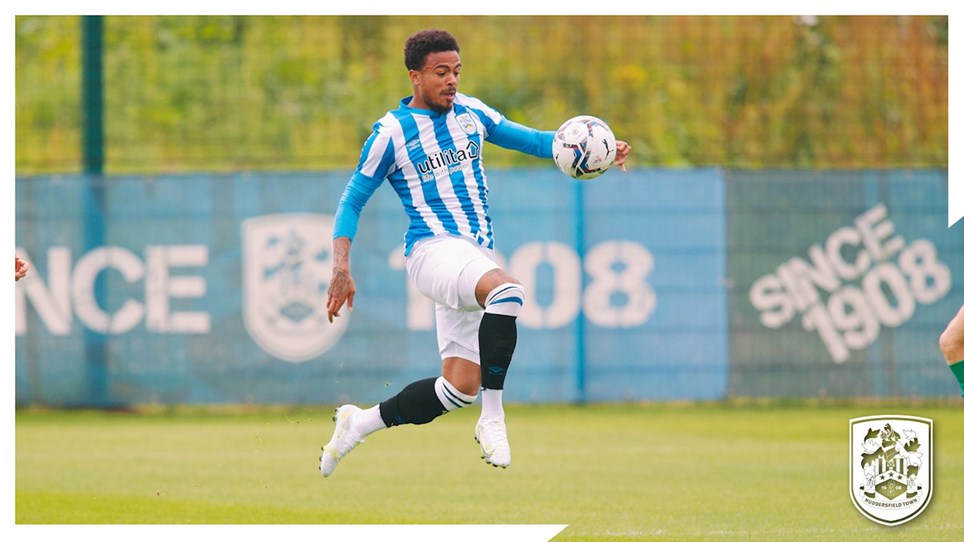 
Two changes made to starting XI