A look ahead to Tuesday’s pre-season encounter

- Town face Fleetwood Town on Saturday
- Pre-season friendly to be played at Highbury Stadium
- Pay on the day available!

Huddersfield Town’s preparations for the 2021/22 Sky Bet Championship season continue when they travel to Fleetwood’s Highbury Stadium for a pre-season friendly on Tuesday 27 July 2021; 7pm kick-off.

The encounter with Fleetwood will be Town’s fourth pre-season game, and the second game that supporters will be able to attend!

The friendly is also part of the Cod Army’s pre-season schedule as they prepare for their upcoming season in Sky Bet League One.

Managed by Simon Grayson, the Club finished 15th in the third-tier, taking 60 points from 46 games. 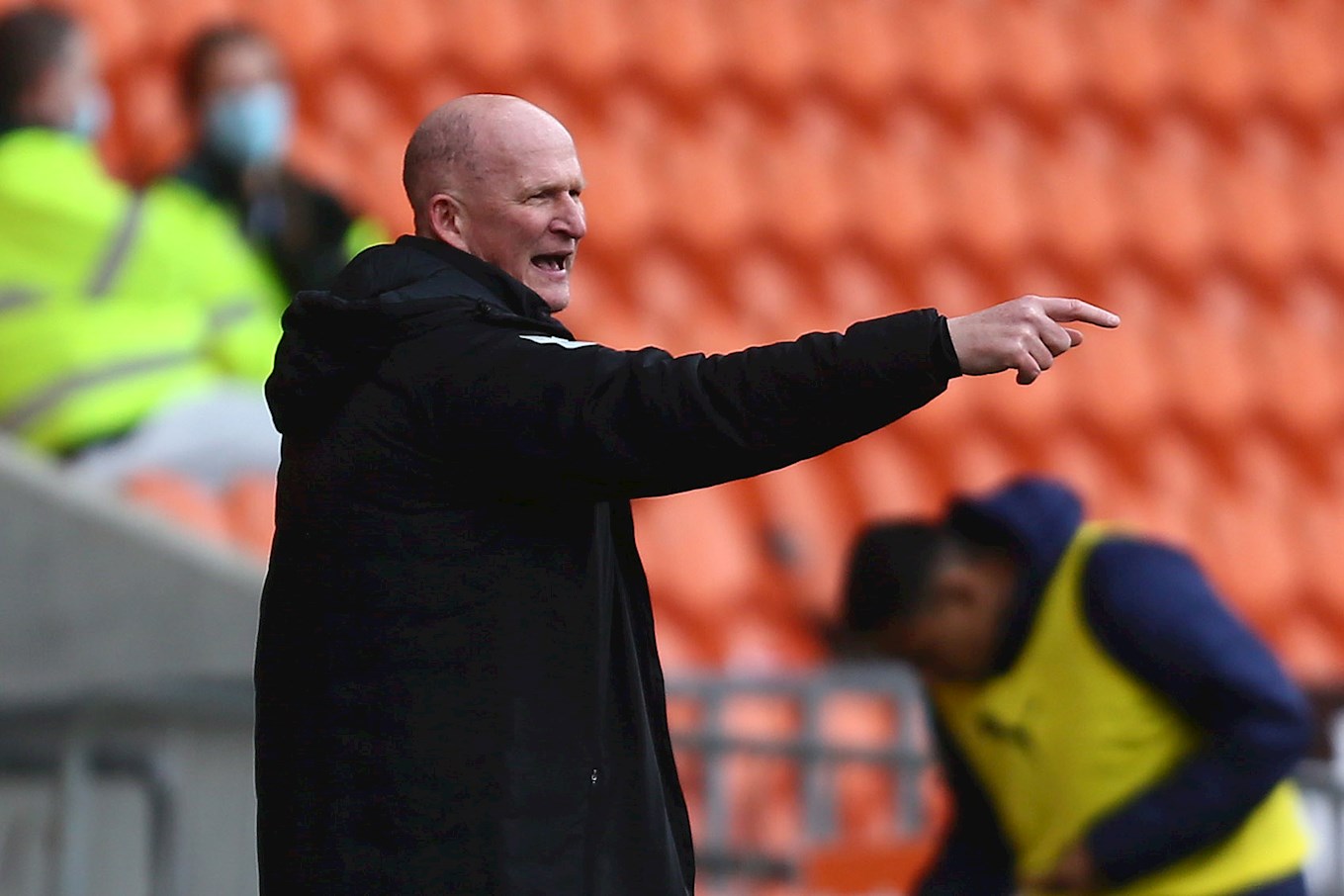 Grayson was appointed as Head Coach of Fleetwood at the end of January 2021, following the departure of Joey Barton at the beginning of the same month.

Fleetwood come into the game off the back of a 0-0 draw with St Johnstone on Saturday 24 July 2021.

There’s potential for Town fans to see a familiar face on Tuesday, as Fleetwood’s number 1 is former Town goalkeeper, Joel Coleman! The ‘keeper spent four years with the Terriers before signing for Fleetwood in August 2020.

The Terriers will be sporting the navy away kit for Tuesday’s trip.

You'll be able to purchase yours at the Stadium Store from 10am on Wednesday 28 July.

Pay on the day will be available for Town fans! Please note that you can only pay using cash at the turnstiles.

The prices are as follows:

Disabled supporters should pay their relevant price above and will receive a companion ticket free of charge. Tickets for wheelchair users are situated on the front row of the Parkside Stand.

Things to do at Highbury

Jim’s Bar is situated at the ground and open to both home and away supporters.

It serves a wide range of food and drink with live sport showing Sky Sports and BT Sport shown on our series of screens and televisions around the venue.

It is open from 4.45pm offering a range of selected beers for only £2 a pint between 4.45 – 6pm. Another fantastic offer is our quick serve bottle bar with offers of 4 bottles for just £10.

There are also kiosks within the concourses of the away end, which sell a range of hot and cold food and drinks, including alcohol which is available to those accessing the away end in the Parkside Stand.