After nearly 500 days, Town fans can watch the First Team in live action on Saturday when Carlos Corberán takes his Terriers to play Southport in a pre-season friendly!

Tickets for the game are still on sale HERE, with Town fans able to watch the side under Corberán for the first time – and potentially see our six summer recruits in action too!

After a successful first run-out against Harrogate Town behind-closed-doors at Canalside last weekend, Town face another good test in the form of the Vanarama National League North side at their PURE Stadium this weekend.

Southport are managed by Liam Watson, who is also a Director at the Club. A former striker, he is in his third permanent spell as the Sandgrounders manager, having led them to promotion out of their current division during his previous two times in charge! 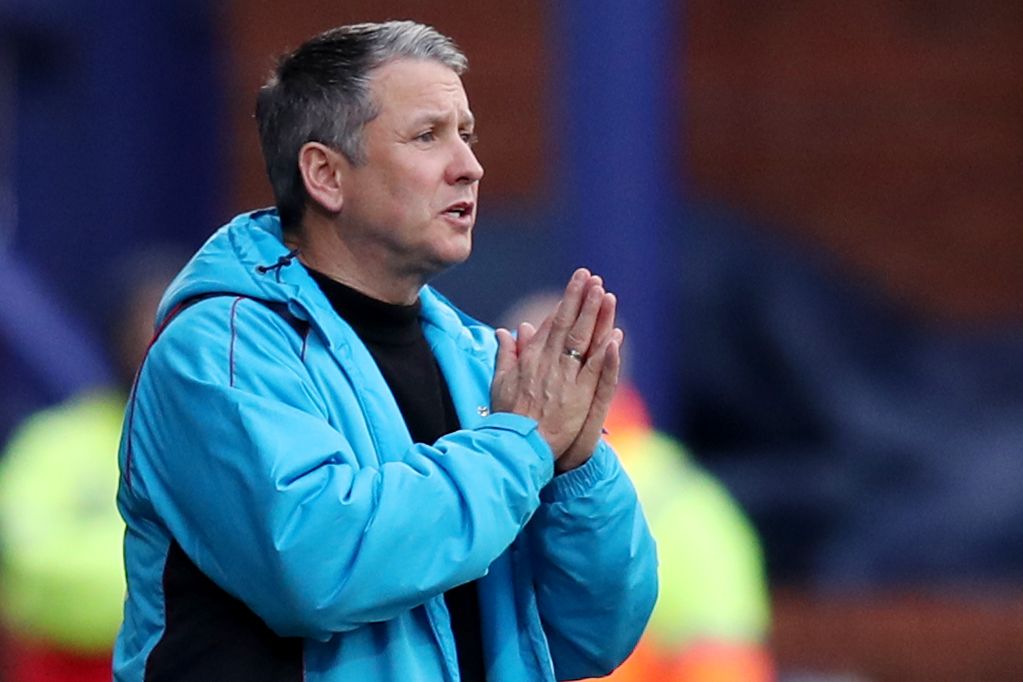 Their preparations for the new sixth tier campaign are well under way, and this will be their third senior pre-season friendly. They hosted our fellow Sky Bet Championship side Blackpool last weekend, losing 2-0, before recording a 2-1 win at Runcorn Linnets on Tuesday.

Carlos Corberán will lead his senior players for the first time in front of Town fans this weekend, with every available player expected to get some minutes.

We’ll have a match preview with vice-captain Harry Toffolo on htafc.com and our HTTV YouTube channel on Friday!

There are away seating and away terracing areas at the PURE Stadium, both available to Town fans on Saturday.

The game is all ticket, with tickets on sale online via the official Southport website HERE.

U12s with an Adult and/or Concession - FREE

Southport have provided helpful information ahead of Saturday’s game, including a reminder on social distancing and where to enter the ground as an away fan this weekend.

Click HERE to read this information if you’re heading across! 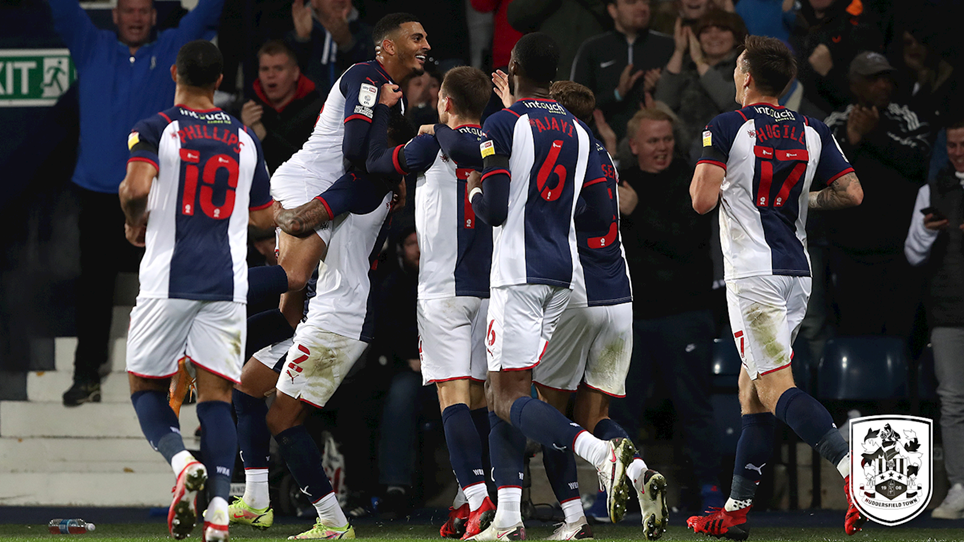