Several players back at Huddersfield Town after time away

Several Huddersfield Town youngsters have now returned to the Club after gaining valuable experience and First Team football on loan for the first part of the 2020/21 season.

Three Young Terriers have returned to Town with some fantastic experience under their belts; Micah Obiero from Sky Bet League 2 side Carlisle United and Jaheim Headley and Mustapha Olagunju from Welling United.

The loan moves allowed the youngsters to gain experience of senior, competitive matches, whilst still training on the pitch in Town’s B Team alongside Carlos Corberán’s senior squad!

These are the latest players to follow in the footsteps of the likes of Ryan Schofield, Rarmani Edmonds-Green and Romoney Crichlow, who gained experience on loan spells at the likes of FC United of Manchester and Brighouse Town up to Livingston and Swindon Town before breaking into the First Team at Huddersfield Town. 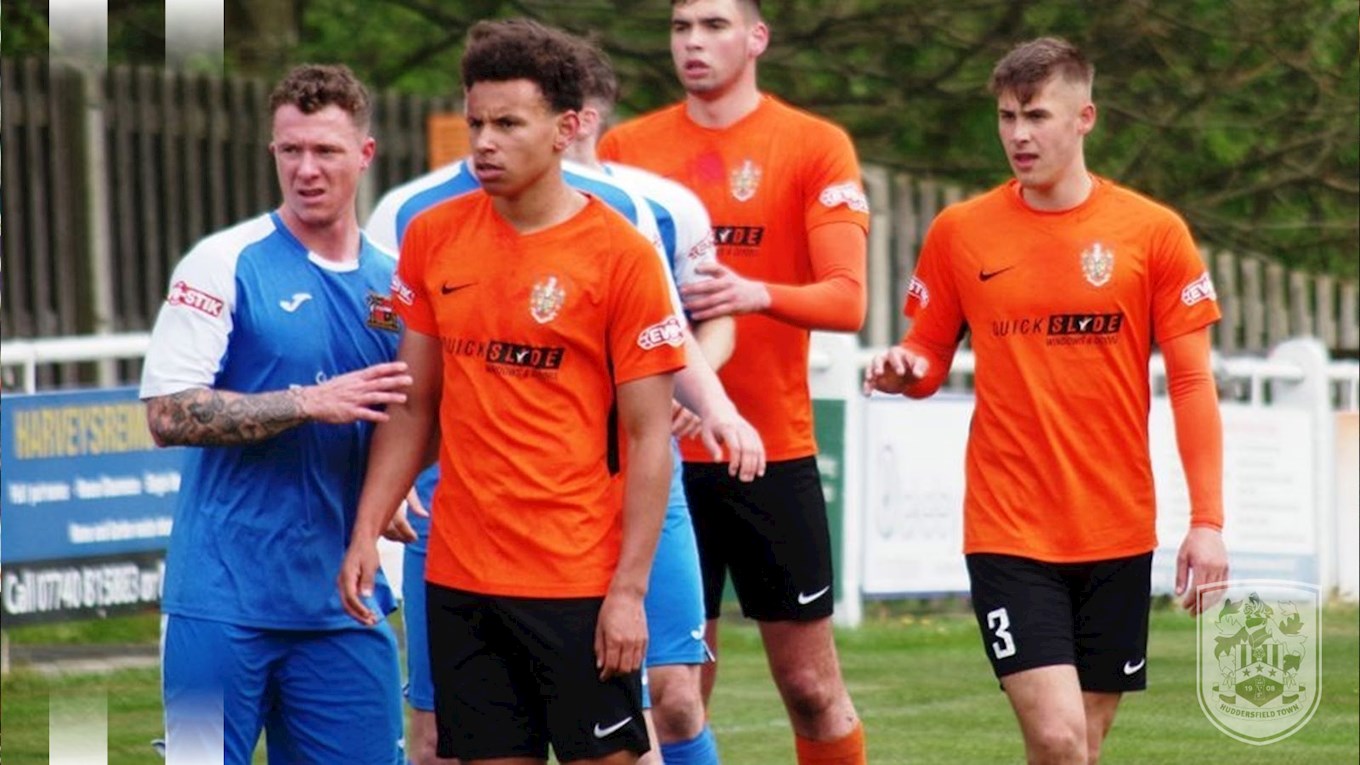 During his time at Carlisle, Micah Obiero made four appearances in the fourth tier of English football and scored his first professional goal against Aston Villa’s U23s in the Papa John’s Trophy!

Kian Harratt and Scott High also recently returned to Town after loan spells, with Kian subsequently being a substitute for Carlos Corberán’s side on two occasions.

Four other young players also gained First Team football this season and are now back in the Academy.

19-year-old striker Kit Elliott joined Cork City FC to continue his development in the Irish Premier Division. Kit made five appearances for the Irish side and bagged one goal and following the end of their season – which takes place in the summer – his registration now returns to Town with the window open. On top of the football, he experienced life in a different country.

Meanwhile, winger Will McCamley returned to South Shields on loan at the start of the season, making nine appearances in the Northern Premier League.

Young goalkeeper Giosue Bellagambi finished his short loan spell at Northern Premier League Division One North West Ramsbottom United in November. He started four games and impressed during his time at the Club.

Whilst, Tom Bamford has also finished his latest loan spell in men’s football. He made three appearances for Ossett United.

It is likely that other young players will be given the opportunity to experience senior football through targeted loan as the season progresses. 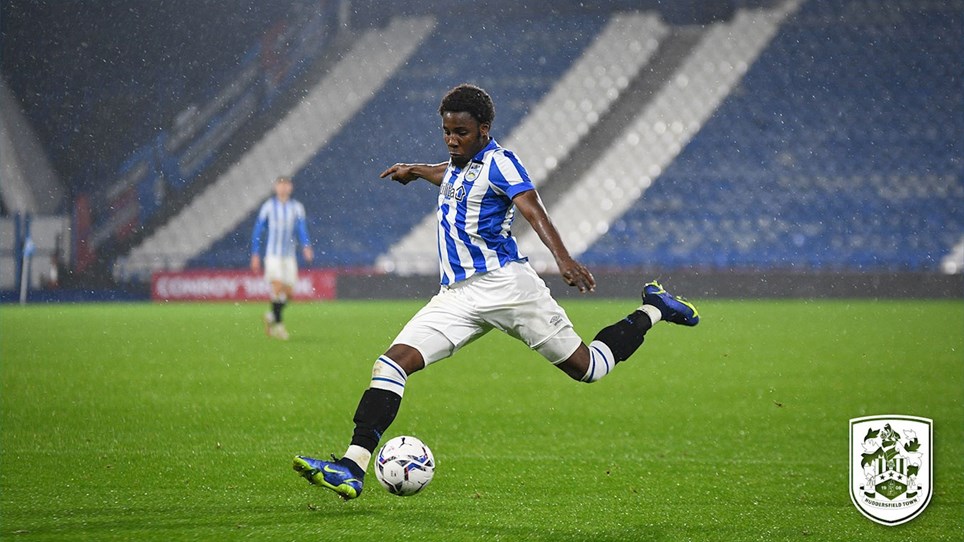 
20-year-old left back heads to the National League