Supporters can ONLY watch the game on the FA Player

Huddersfield Town supporters will be able to watch Carlos Corberán’s side against Plymouth Argyle FOR FREE on The FA Player!

The Terriers’ Emirates FA Cup Third Round match was selected for broadcast on the FA’s streaming platform; The FA Player.

That means that the game WILL NOT be available for Huddersfield Town supporters on iFollow HTAFC because the match isn’t an EFL product!

The match will take place at the John Smith’s Stadium and kick-off at 6pm on Saturday 9 January 2021.

What is The FA Player?

The FA Player is the FA’s streaming platform.

The FA Player app is available for download from the Apple and Google Play app stores.

How much does The FA Player subscription cost?

The FA Player is a free service, all you have to do is sign up at www.FAPlayer.tv or via the app to gain full access to live games and exclusive video on demand.

That means that Huddersfield Town supporters will be able to watch the Third Round Emirates FA Cup tie, if they download the App and create an account!

Can I watch the game outside if I’m outside the UK?

Only Huddersfield Town supporters based in the UK will be able to watch the game LIVE on The FA Player.

However, Town's game will be broadcast in 21 countries - see below for the full list.

To find out more about the FA Player, CLICK HERE!

The Club would urge supporters who want to watch the game to sign-up to the App as soon as possible! If you have any technical problems, please email TheFAPlayer@TheFA.com. 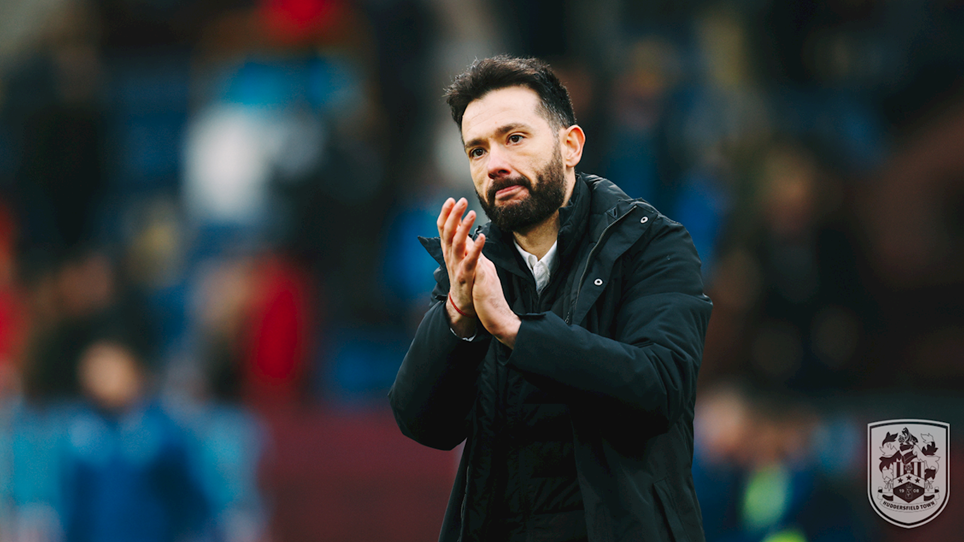