Sorba Thomas arrived at Huddersfield Town with a reputation as one of the best young attackers in the Vanarama National League.

It didn’t take him long to make the First Team squad, as he was twice named as a substitute for the Wood’s First Team in the 2016/17 season without getting on the pitch as a 17-year-old. 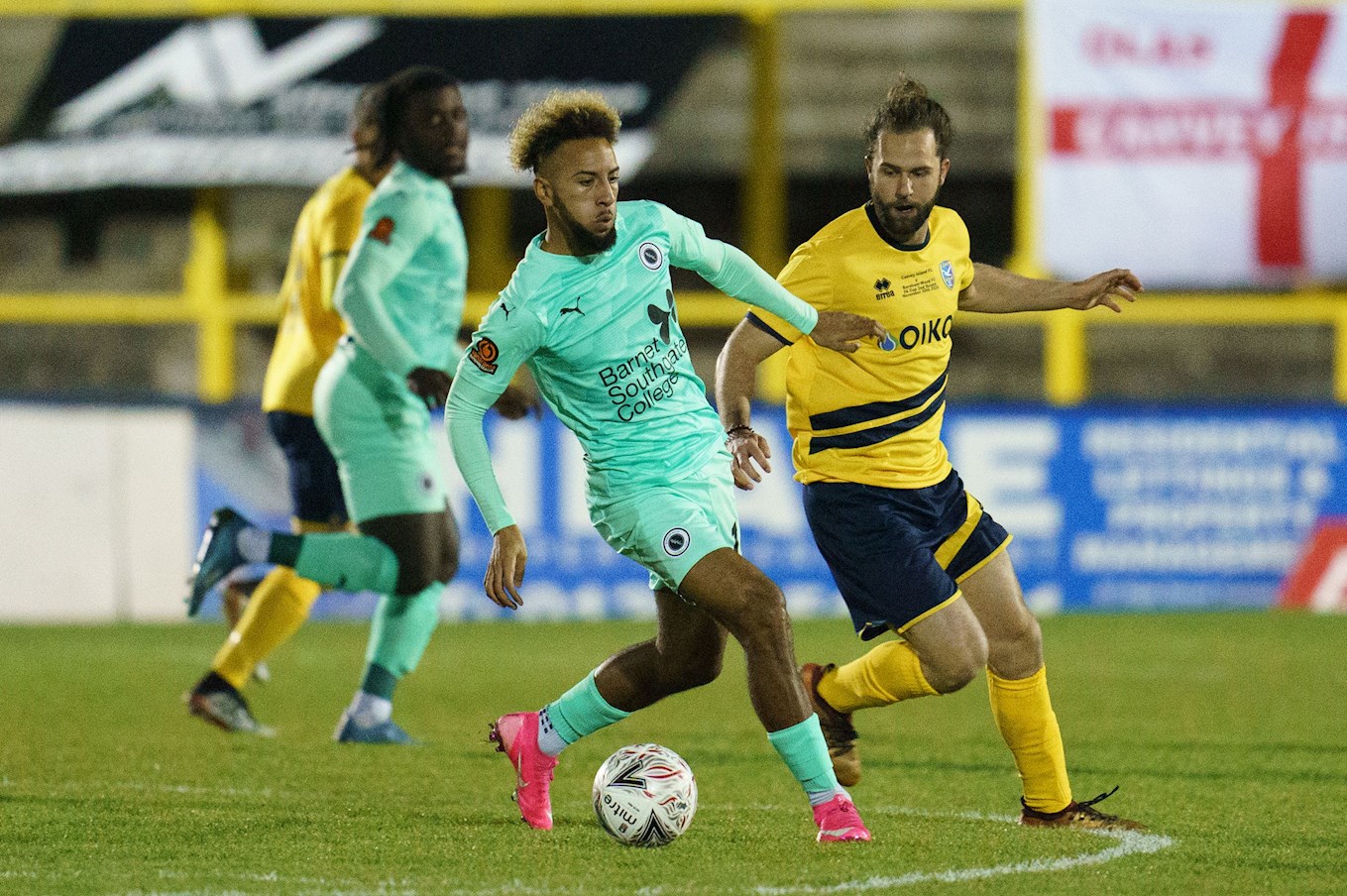 His debut soon came, with 18-year-old Sorba playing as a substitute for the final five minutes of a National League game at Maidenhead United on 16 September 2017, playing as a striker. That was one of three regular season substitute appearances as his Club made the Play-Offs, and Thomas played again as the team defeated Sutton United in the semi-final before defeat to Tranmere Rovers in the final.

Sorba’s first start came early in the next season, playing in a 2-1 away win at Maidstone on 27 August 2018. His first goal soon followed – a strike that helped his side to a 2-1 home win over Bromley in October.

2018/19 was a breakthrough season for Sorba, as he made 14 starts and 20 substitute appearances across all competitions. He grabbed four goals playing across the front three. 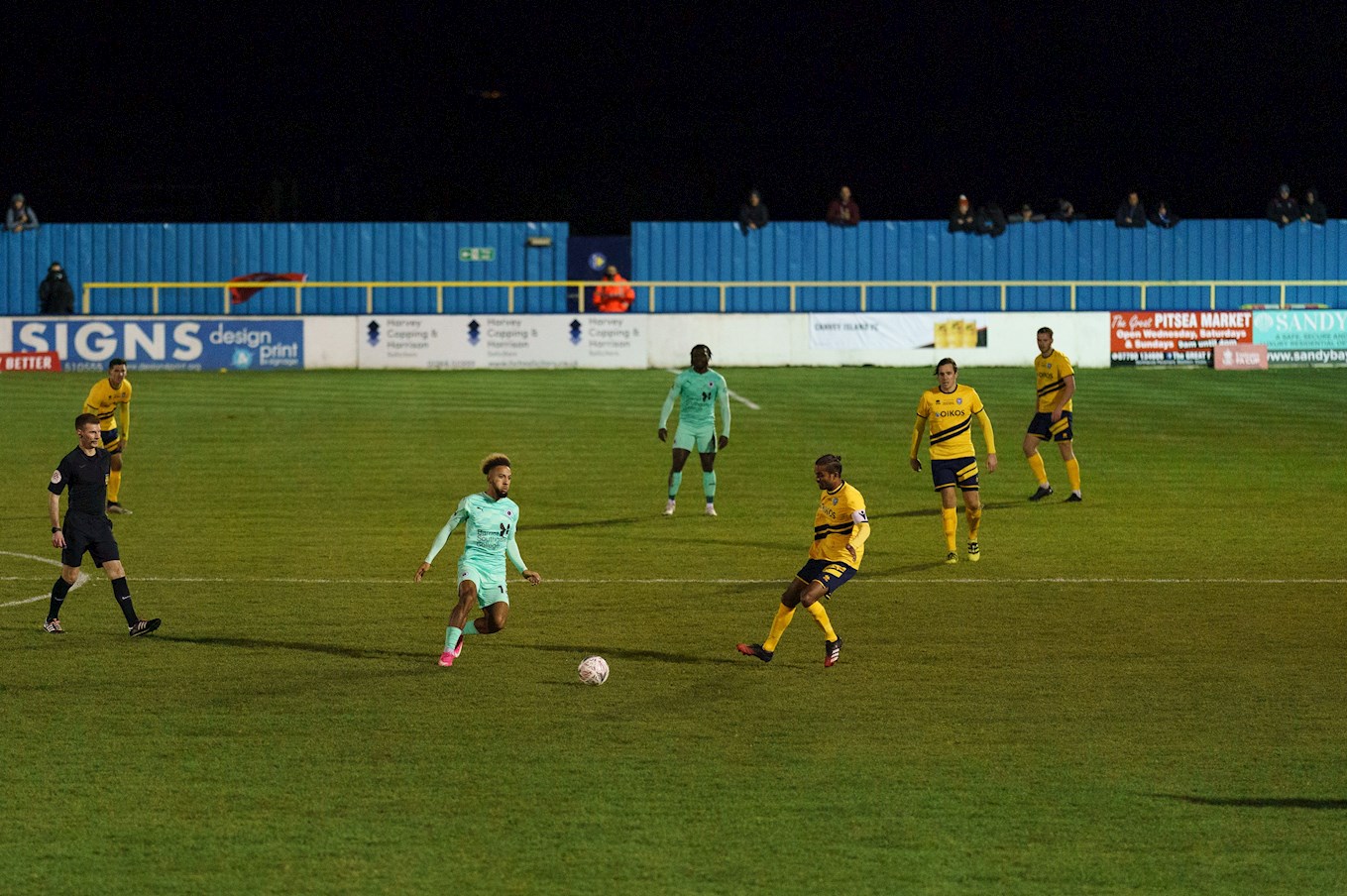 31 starts and three substitute appearances followed last season – largely on the right flank – as Boreham Wood made the Play-Offs again. Sorba and his team defeated Halifax Town in the semi-final, only to be denied a place in the EFL in the final again – this time by Harrogate Town.

There was intense speculation surrounding a possible move into the league for Sorba this summer, but he stayed with Boreham Wood and has kicked off the new campaign with three goals in 10 National League appearances.