Huddersfield Town were held to a 1-1 draw by a 10-man Stoke City side in the Sky Bet Championship.

Pipa had opened the scoring for the Terriers inside the opening 10 minutes, but his goal was cancelled out by Steven Fletcher’s penalty midway through the opening half.

Rhys Norrington-Davies was then sent off for a dangerous challenge on Juninho Bacuna just before half-time with the visitors, a man down, standing firm in the second half to hold Town to a point at the John Smith’s Stadium.

Head Coach Carlos Corberán named the same side that started at Bristol City on Tuesday evening, with Lewis O’Brien making the 100th start of his career.

There was also a first inclusion in the match day squad for Duane Holmes since his return to the Club earlier in the week, with the midfielder named as one of the Spaniard’s nine substitutes for the visit of the Potters.

The Terriers started the encounter just as they had finished in midweek at Ashton Gate; on the front foot and with intensity.

That start produced the game’s first goal as Isaac Mbenza cut the ball back for Pipa who saw his deflected low driven strike find the net to open the scoring five minutes in.

The goal was the full-back’s first at the John Smith’s Stadium and came courtesy of Mbenza’s seventh assist of the campaign.

Despite a positive start, in which Fraizer Campbell also headed narrowly wide, the visitors drew level midway through the first half.

Naby Sarr brought down Stoke winger Jack Clarke just inside the penalty area with Steven Fletcher stepping up to convert the spot-kick.

After an evenly-battled period between the sides leading up to the break, the visitors were reduced to 10 men on the stroke of half-time.

A high tackle from Rhys Norrington-Davies on Juninho Bacuna on the stroke of half-time saw the Potters’ defender shown a red card.

After the break, Town looked to seize on that numerical advantage and dominated possession and continued to create opportunities in search of the go-ahead goal.

One man that contributed within that possession was Duane Holmes who Carlos Corberán introduced for his second Town debut after the midfielder completed his move back to the Club earlier in the week.

Just after the substitution, Town went close to the game's third goal. Harry Toffolo cut the ball back for Lewis O’Brien who saw his lobbed effort pushed onto the woodwork by Stoke ‘keeper Angus Gunn.

Moments later, Bacuna cut in from the left and had his curling goal-bound effort headed off the line by James McClean at the back post.

On 76 minutes, it was Toffolo’s turn to try his luck. Town’s skipper for the day lifted a shot over the bar as the push continued to break down a deep-lying and compact Stoke setup.

The visitors’ resilience continued into stoppage time however, as the Terriers mounted their final opportunity of the afternoon.

Having opened the scoring earlier in the game, Pipa cut inside from the right and tried to find the near post with his weaker foot, but the effort went narrowly wide with the points shared at full-time in West Yorkshire.

Next up for Town is a trip to Kenilworth Road to face Luton Town in the Sky Bet Championship on Saturday 6 February 2020; 3pm kick-off.

HOW TO WATCH STOKE CITY (H) 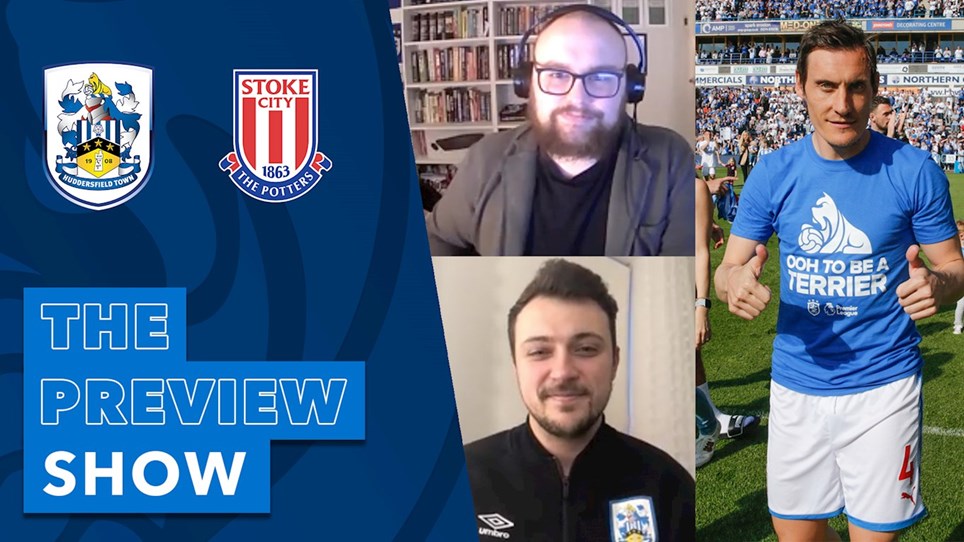 WATCH THE PREVIEW SHOW AHEAD OF STOKE CITY!


Watch the best bits from Town’s draw with Stoke 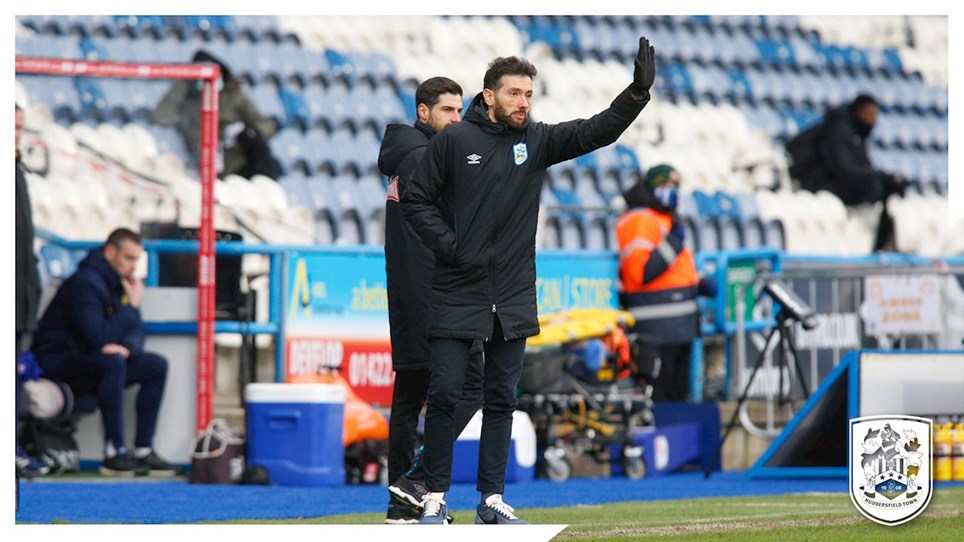 CARLOS: WE HAD ENOUGH OPTIONS TO CHANGE THE RESULT