Huddersfield Town’s attentions turn to the Emirates FA Cup this weekend as they take on Plymouth Argyle in the Third Round of the competition at the John Smith’s Stadium.

The match will take place on Saturday 9 January 2021 and will kick-off at 6pm after being selected for broadcast on the FA Player.

The Terriers have been knocked out in the Third Round for the last three seasons, however in the two prior (2016/17 and 2017/18), Town reached the Fifth Round of the competition.

Town have lifted the FA Cup once (1921/22) and have finished as runners-up on four other occasions.

Under the guidance of Ryan Lowe (below), Argyle won promotion back to the third-tier of English football last season – at the first time of asking - finishing third after the season ended early due to COVID-19. 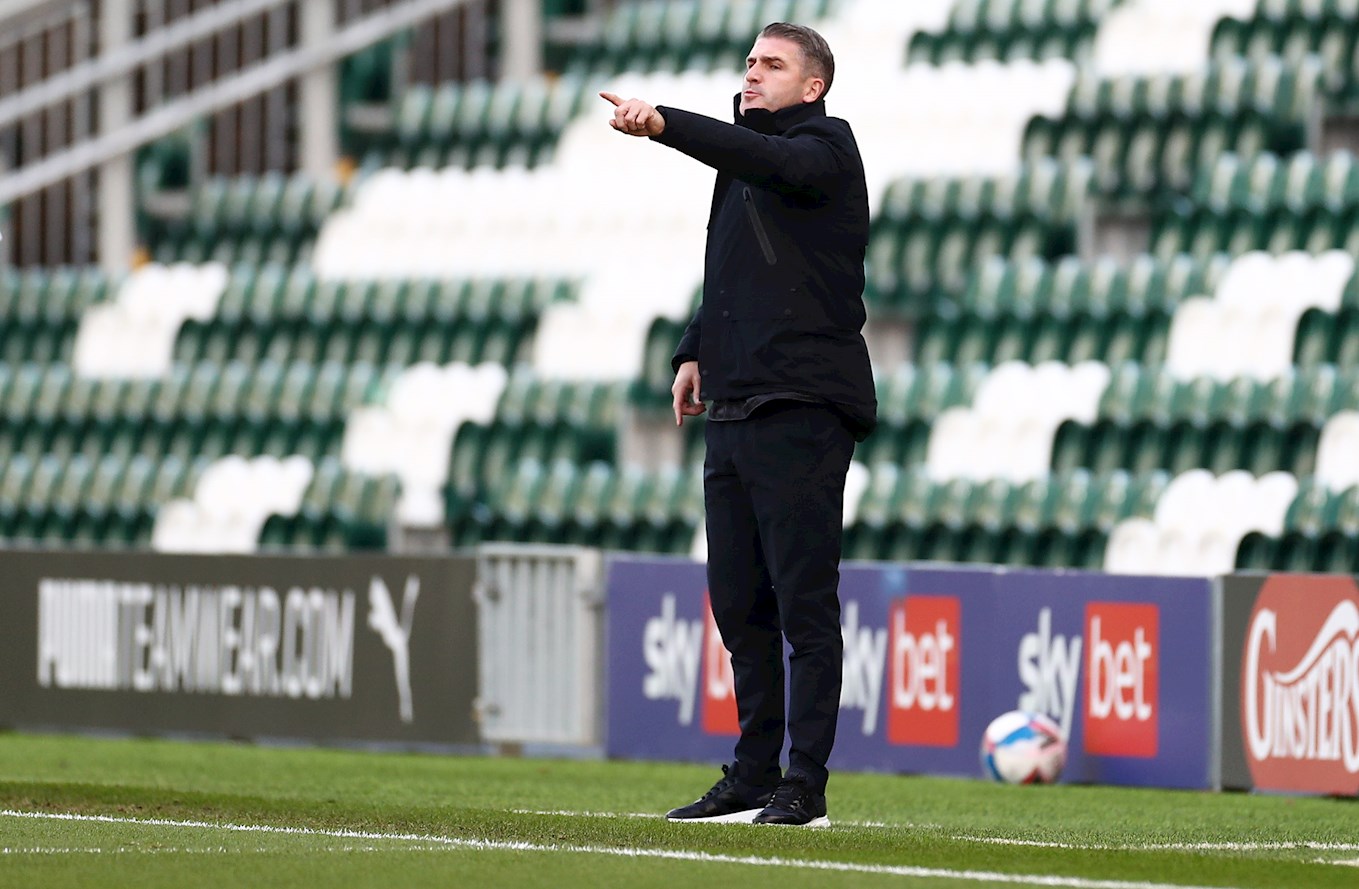 Interestingly, Argyle have been the most in-form team in the league on their own turf! They have picked up 23 points from 12 games, which includes seven victories. On the flip side, they are yet to record a league victory away from home this season – drawing three and losing six.

Plymouth entered the Emirates FA Cup in the First Round and were handed a draw away at fellow-Sky Bet League 1 side Charlton Athletic. A goal from top scorer Luke Jephcott saw them victorious.

They then beat Sky Bet League 1 leaders Lincoln City at Home Park in the Second Round of the competition 2-0!

This is only the third time Argyle have reached this stage of the competition in the last 10 years.

Plymouth Argyle come into this weekend’s match with just two wins since the beginning of December; they have both, however, come in their last four games.

They got off to a winning start in 2021 as they beat Gillingham 1-0 at Home Park!

Like aforementioned though, they have only won one game on their travels this season, which came in the Emirates FA Cup against Charlton.

Huddersfield Town come into this game off the back of a 2-1 defeat against Reading; that was the Terriers’ first defeat at home since 7 November 2020.

The 6ft 4’ defender joined Argyle on loan from Newcastle United in the summer – his latest loan move to a club in the EFL.

Apart from goalkeeper Michael Cooper, he has actually racked up the most minutes in the Plymouth squad this season (1829) and has started 21 Sky Bet League 1 games. 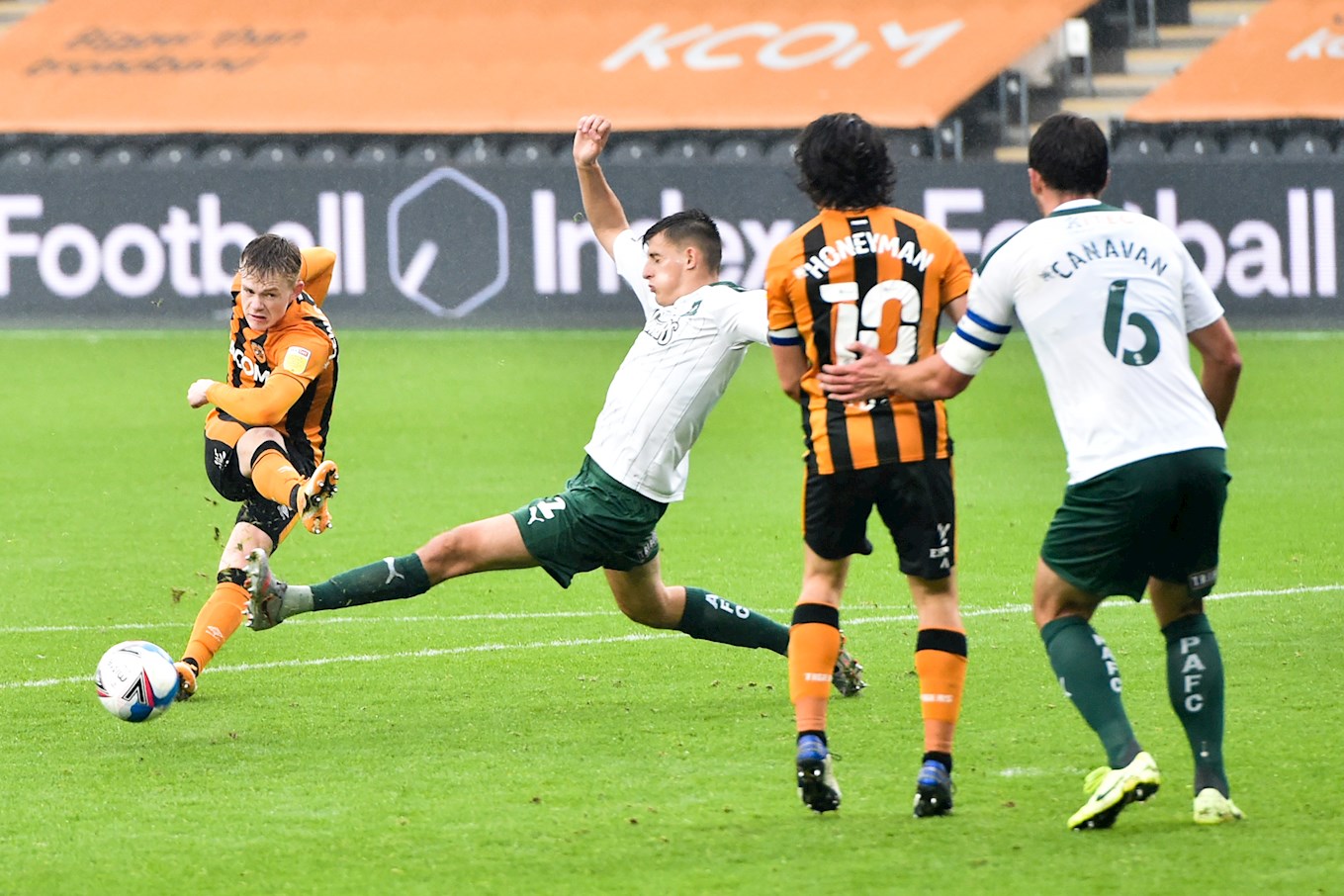 The midfielder, who has also featured as a left-wing back this season, joined Plymouth from Everton in June 2018.

He has been a key player for Ryan Lowe this season scoring three goals and setting up five goals for his teammates. One of those assists came in their 1-0 win over Gillingham in their last outing. 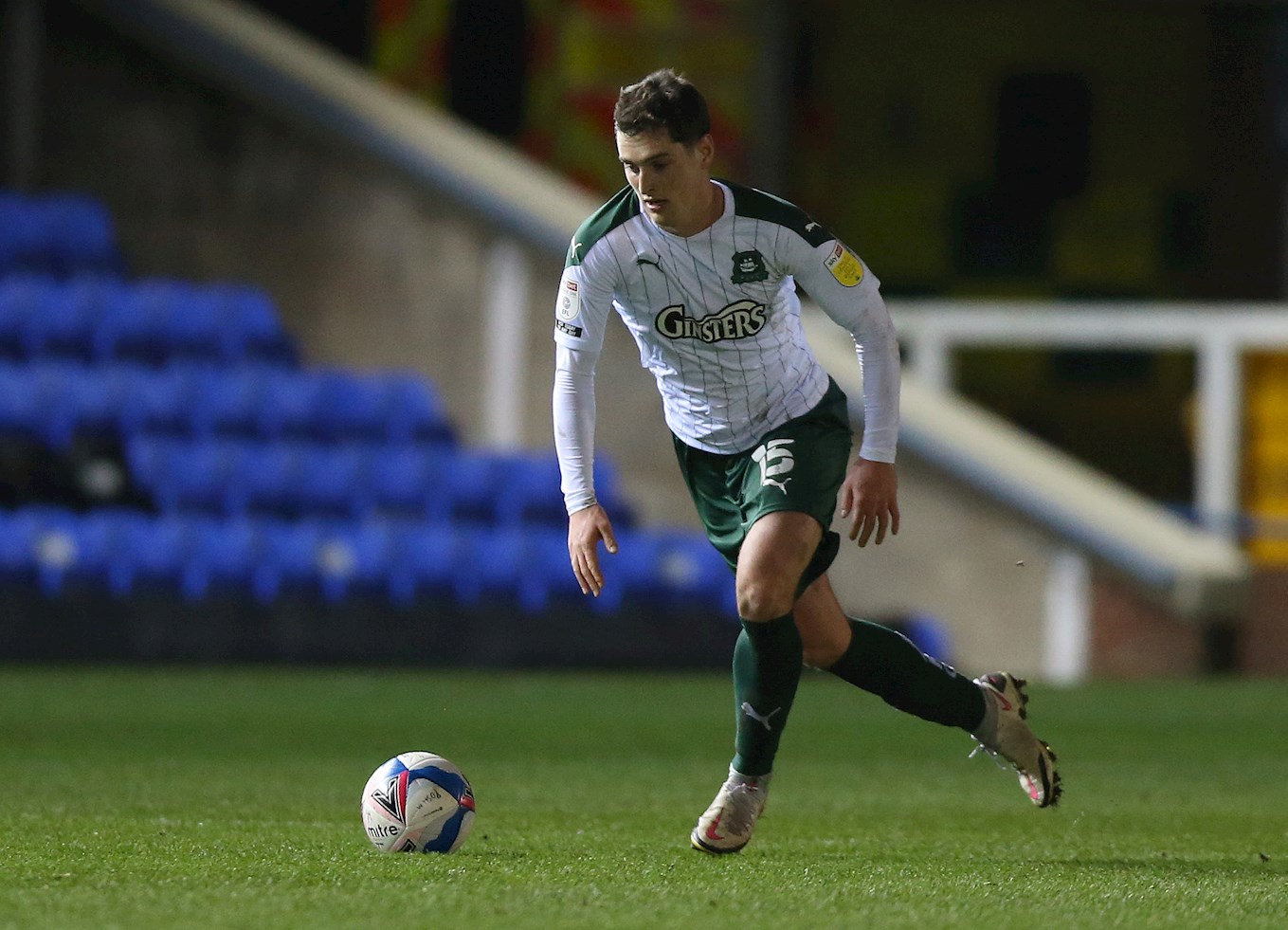 The striker is currently the top scorer in Sky Bet League 1 with 12 goals to his name!

Jephcott has bagged seven goals in his last nine games and has scored in both of Plymouth’s Emirates FA Cup victories so far this season. The 20-year-old became a regular at Argyle last season after a successful loan spell at Truro City. 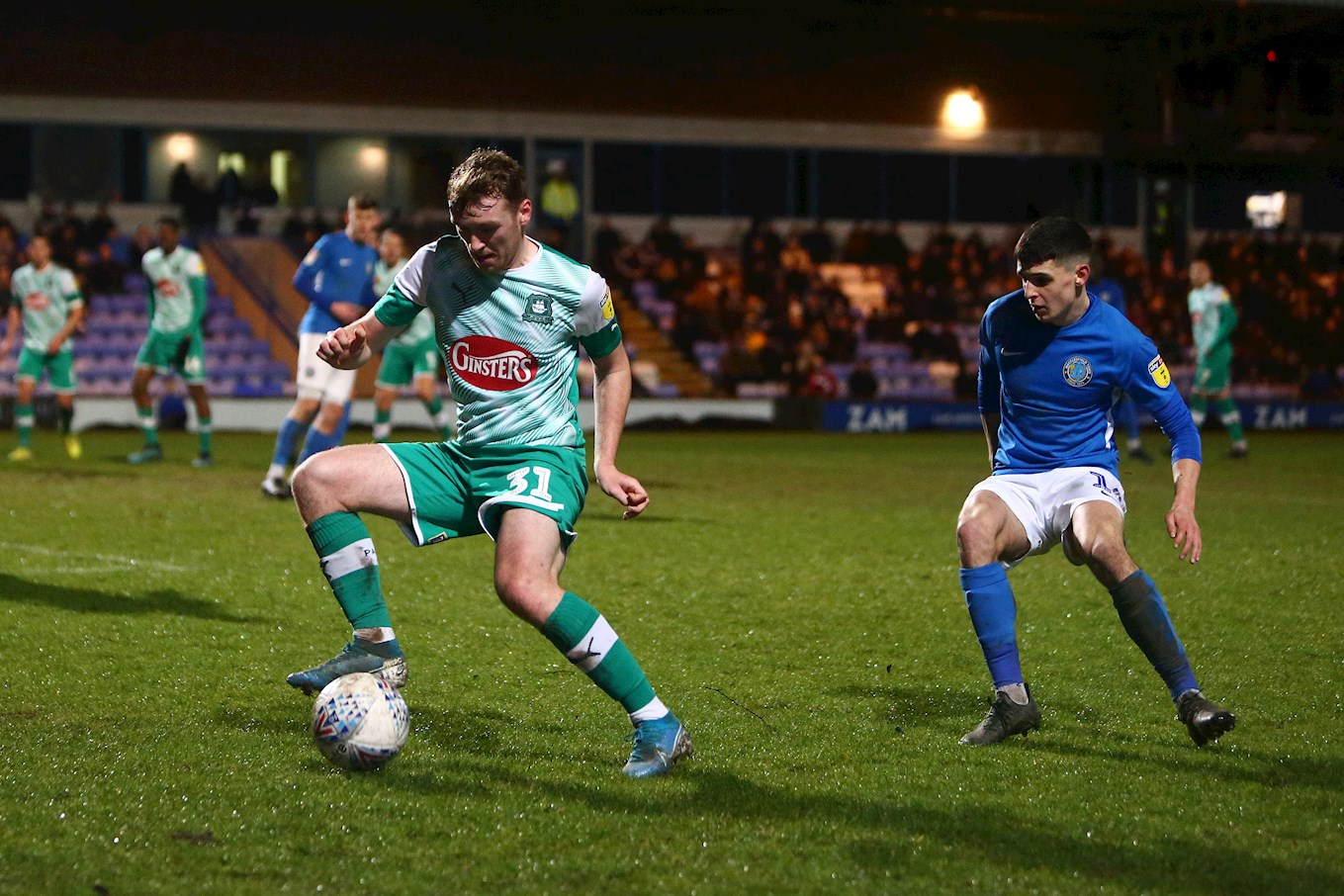 Town have met Plymouth five times in the Emirates FA Cup! The last cup meeting came in 1966 as the Terriers ran out 2-0 winners!

Interestingly, Town have never lost to Plymouth Argyle in the competition – winning four and drawing one.

In all competitions, the pair last met at the John Smith’s Stadium in January 2011. Town won 3-2 after an own goal from Kári Arnason and strikes from Jordan Rhodes and Peter Clarke.

Carlos Corberán will give an update on his side’s fitness in his press conference on Thursday 7 January 2021.

Town will be wearing blue and white stripes against Plymouth Argyle with the Libra Europe logo on the front – CLICK HERE to get yours!

Huddersfield Town supporters will be able to watch Carlos Corberán’s side against Plymouth Argyle FOR FREE on The FA Player!

The Terriers’ Emirates FA Cup Third Round match was selected for broadcast on the FA’s streaming platform; The FA Player.

That means that the game WILL NOT be available for Huddersfield Town supporters on iFollow HTAFC because the match isn’t an EFL product!