Huddersfield Town are back in Sky Bet Championship action at the John Smith’s Stadium on Wednesday 20 January 2021, hosting Millwall in a 7pm kick-off.

The Terriers will be looking to respond from their defeat against Watford at the weekend and look for their first win of 2021.

Carlos Corberan’s side go into the game at the John Smith’s Stadium having taken nine points from a possible 12 in the last four home fixtures.

The Lions currently sit in 16th position in the Sky Bet Championship as they go into the second half of the season.

The Lions haven’t won a game at home since October 2020. They have drawn two out of their last four home games with the other two ending in defeats.

Millwall come into this match after their defeat at Nottingham Forest at the weekend in the Sky Bet Championship. This is the fourth consecutive away game for the Lions, prior to the Forest defeat, they drew 1-1 with AFC Bournemouth.

Similarly to Town, Millwall are yet to find their first league win of 2021, although they did beat Boreham Wood in the Emirates FA Cup. The Terrier were beaten by Watford at the weekend but have won seven out of their 12 home games this season.

The centre-back joined Millwall as a summer signing in 2016 from Fulham and has made over 130 appearances for the Club. He’s been ever-present too this season and has one assist to his name!

The defender has been named as Millwall’s man of the match twice this season and has some impressive statistics averaging 3.4 clearances a game and 2.6 interceptions. 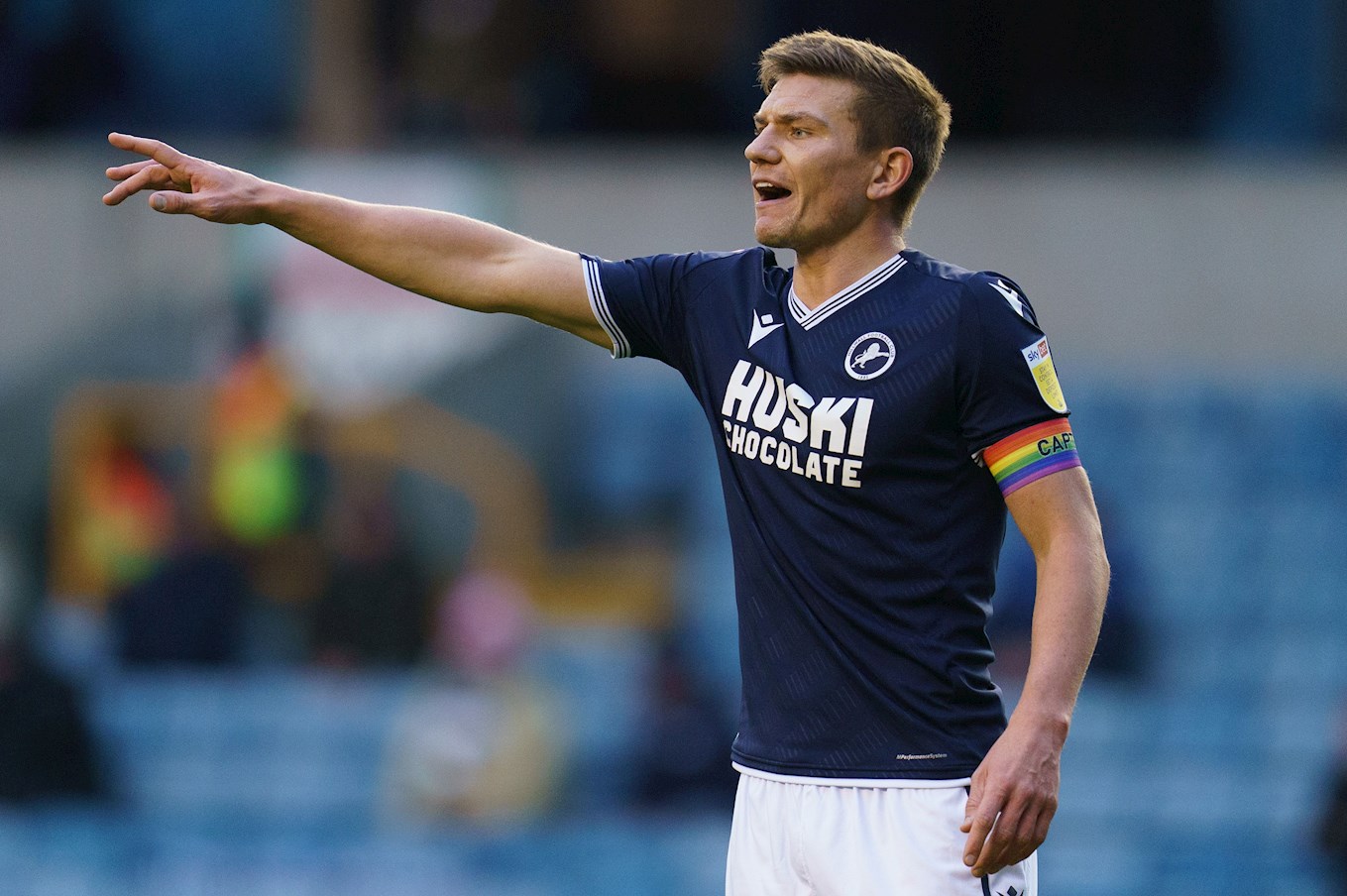 Ryan Leonard joined Millwall from Sheffield United in 2018 on loan before signing permanently in January 2019.

He’s been a regular in the Lions side this season and has three assists and one goal to his name. The defensive-minded midfielder is well-known for his tackling abilities. 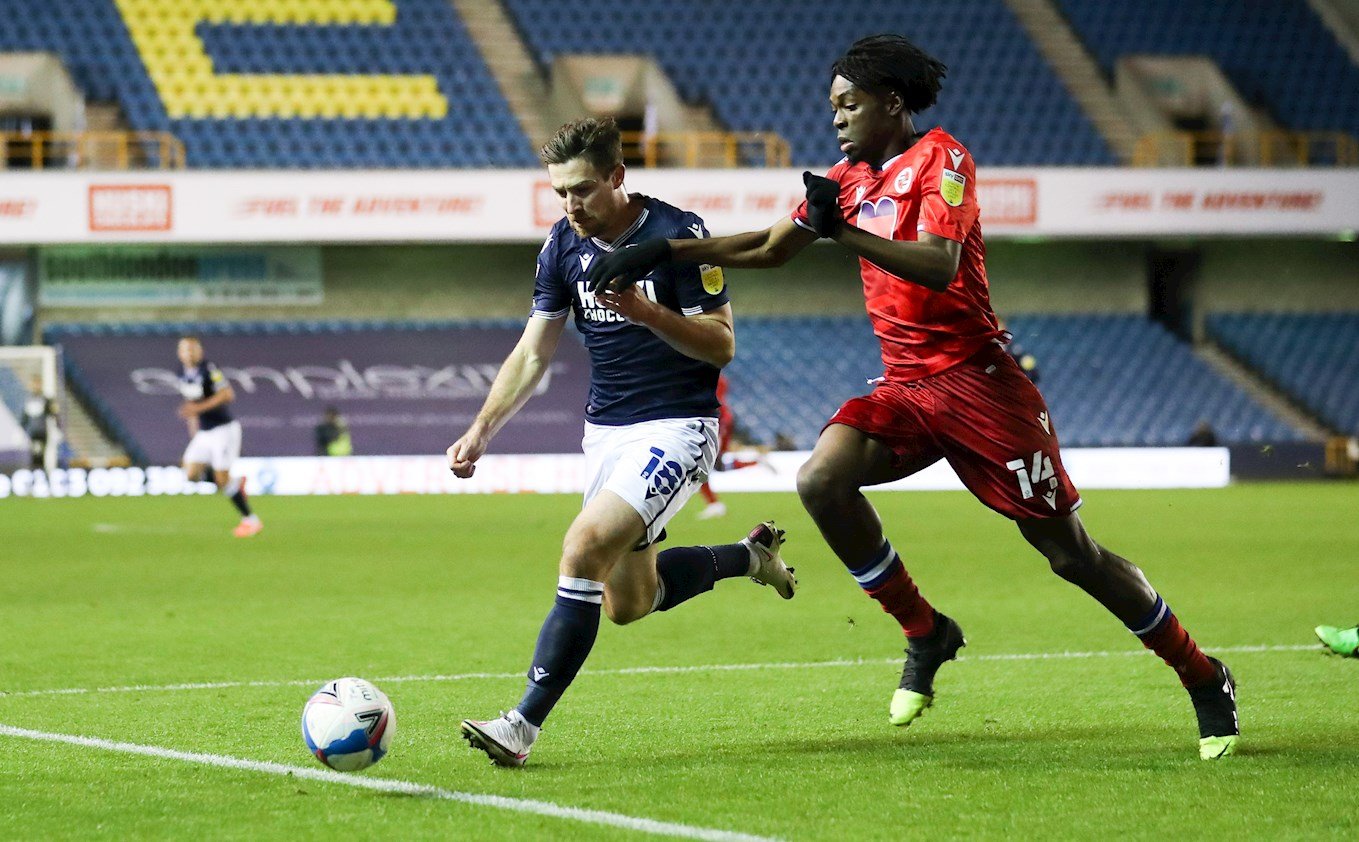 The winger is Millwall’s top goal scorer this season with six to his name!

He has been ever-present for Gary Rowett’s side this season and has also set two goals up for his teammates! He averages two shots, key passes and successful dribbles per match. 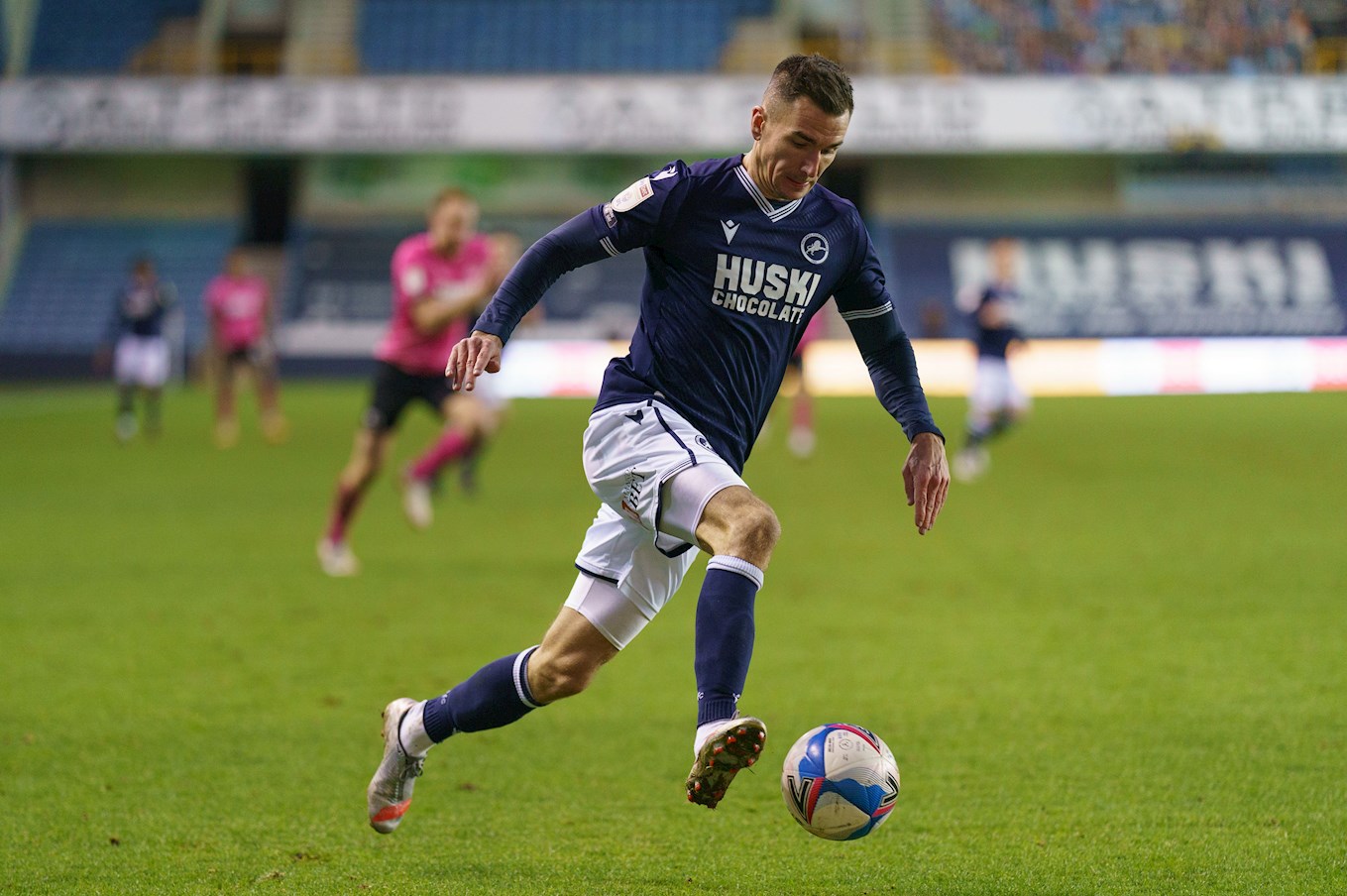 It’s the Terriers who have edged the record against the Lions; winning 22 of the 48 encounters to Millwall’s 19, with the other seven playing out as draws.

In their last meeting this season, Town travelled to The Den and beat the Lions 3-0.

Our game is one of 11 fixtures in this midweek round of Sky Bet Championship matches. Sheffield Wednesday’s game against Wycombe Wanderers has been postponed.

Carlos Corberan will provide an update on his side ahead of Wednesday’s game during his virtual press conference on Tuesday (19 January 2021).

Town will be in the blue-and-white striped home kit for the visit of the Lions – CLICK HERE to get your home shirt!