Former Club Captain to take charge of Huddersfield Town B

Following the appointment of Danny Schofield to Carlos Corberán’s First Team coaching staff, the Huddersfield Town Academy has appointed two of its team to new roles.

Former Club Captain Jon Worthington steps up to coach the higher echelons of the Academy structure and will lead the B Team as well as the Under-19 group.

This means that George Danaher will now be the lead coach on the Under-17 group.

Michael Tonge will continue to work with the older Academy players in his role as Individual Coach, with Oran Thompson also working with individual players and assisting Worthington and Danaher. 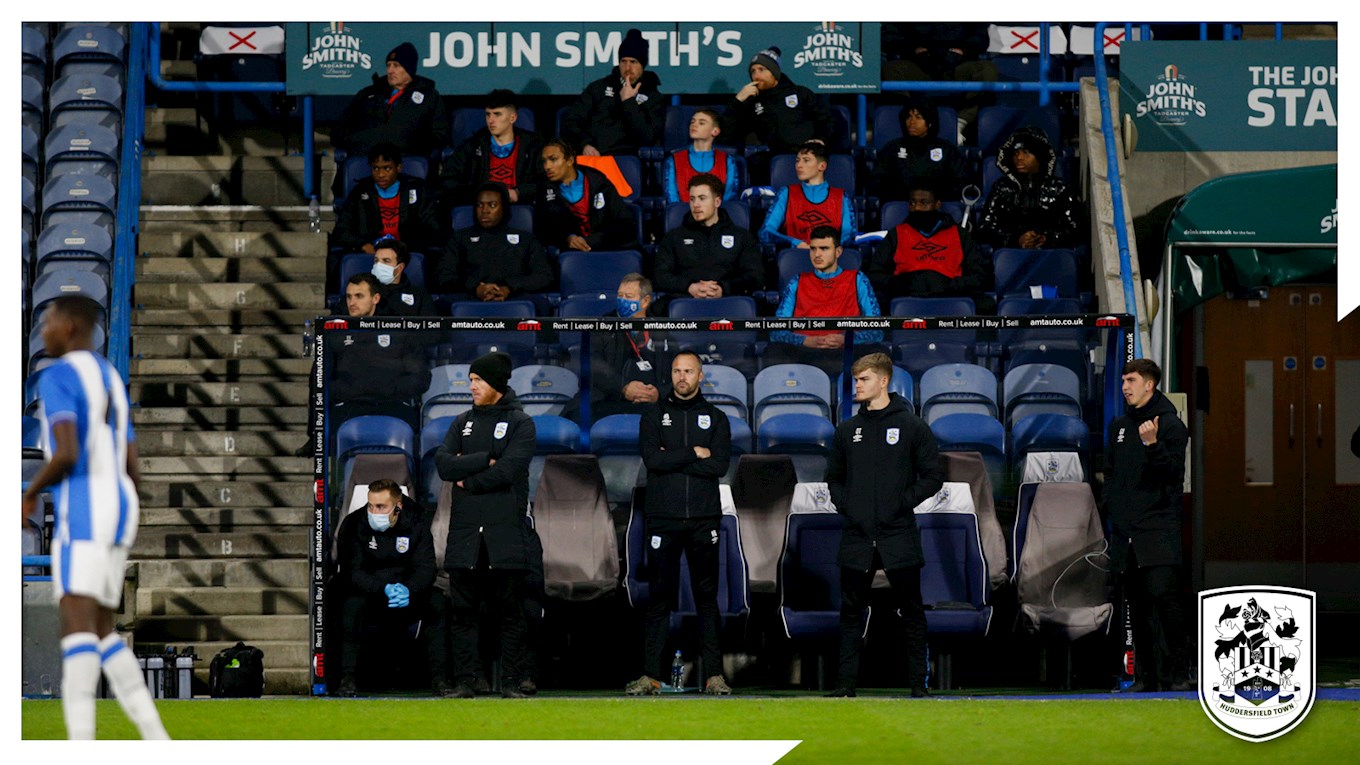 Jon, now 37, offers a seamless transition from Schofield, having worked with many of the current B Team players previously.

He’s embedded in the culture of Huddersfield Town, having made nearly 250 appearances for the Club between 2002 and 2009 after graduating from the Club’s Academy before re-joining as part of the medical team in June 2015.

‘Worthy’ moved into coaching as the Lead Under-17 Coach in June 2019 and has often worked alongside Schofield with the B Team too. 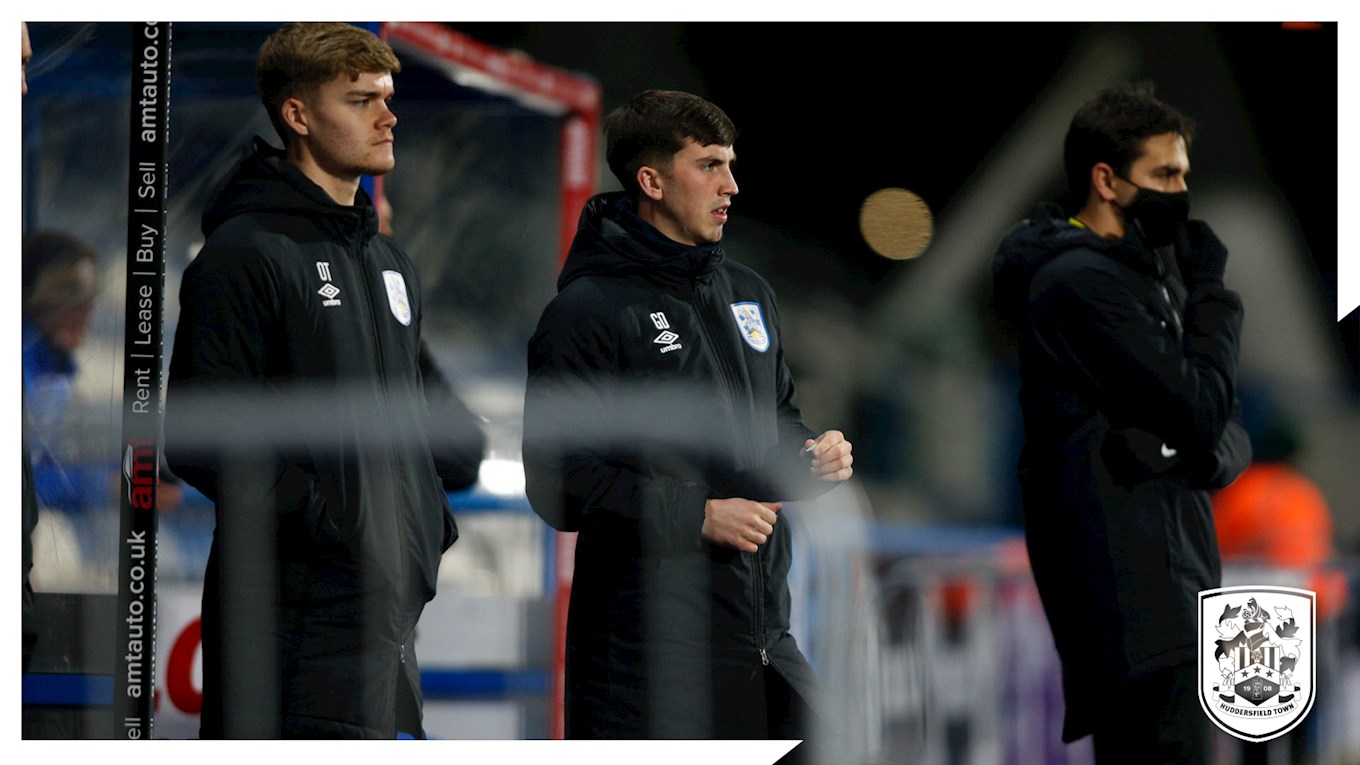 Danaher (above centre) is a former scholar in the Huddersfield Town Academy, playing as a striker for the age groups up to the old Under-18 side.

George wasn’t offered a professional playing contract at the end of his scholarship in 2019; instead, he was offered a place on the Academy coaching staff and has worked for the last 18 months as an Individual Coach, largely with the Under-17 group.

“We’ve known the intention was for Danny Schofield to move to a First Team coaching role for some time, which is great news for the Academy. We’ve already seen how important the link between the Academy and the First Team has been this season, with over 15% of First Team minutes played coming from Academy graduates and five debuts so far, and Danny’s appointment only strengthens that.

“We want the best coaches working with our Academy players and we always look to who we could bring in to supplement that, but the internal appointments of Jon and George were the obvious choices. They have proven what high-quality coaches they are over the last couple of seasons and they totally understand the Club’s coaching philosophies, having helped to create and deliver them.

“They both understand the culture of the Club, too, having been here for extended periods.

“These appointments will offer great continuity as we continue to work hard to develop highly able young footballers for the First Team.”