Born in Kingston, Jamaica, on 16 November 1995, Rolando moved to England as a five-year-old.

His career in professional football started as a player in the Bristol City Academy, but he was released as a 16-year-old.

After a series of trials at Arsenal, West Ham United, Crystal Palace and Birmingham City, he was reportedly offered a deal by Leeds United, but chose instead to join Newcastle United in 2012. 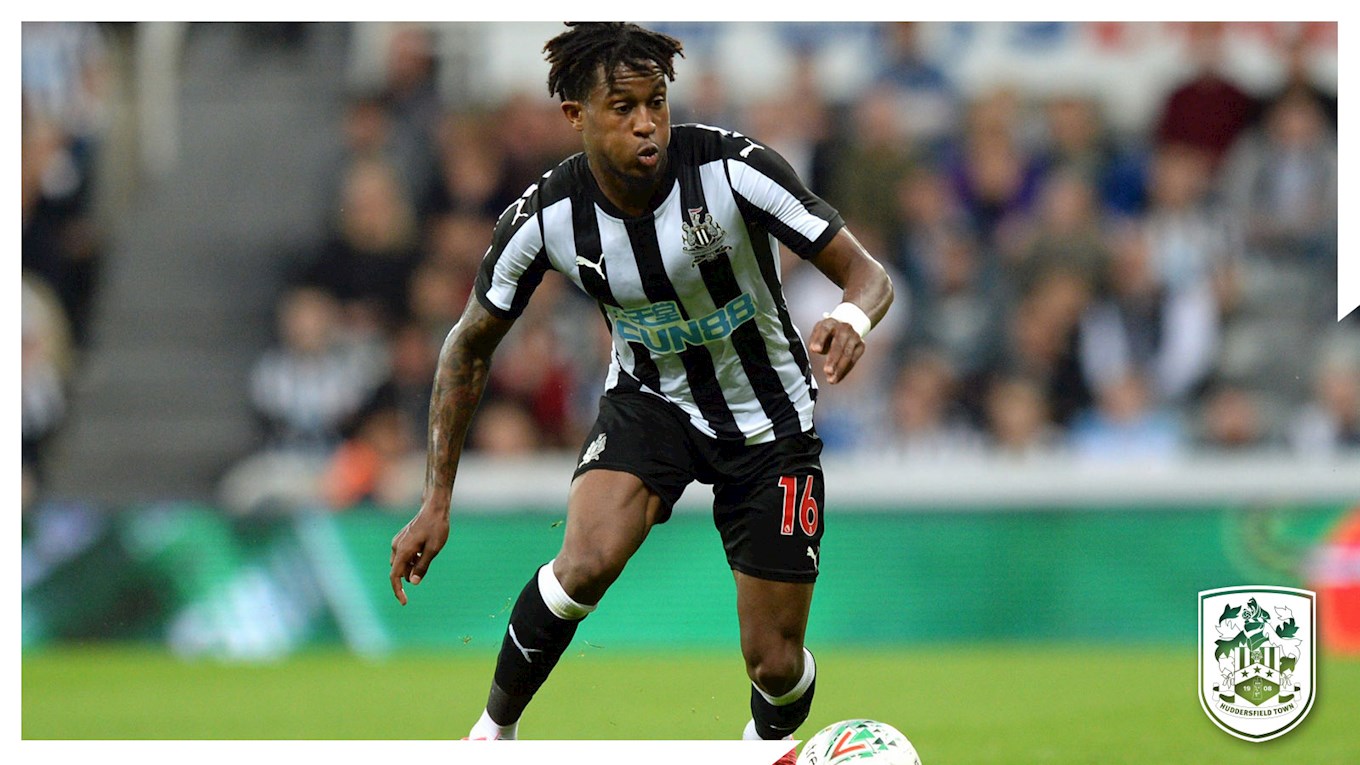 Rolando impressed enough during his two-year Academy scholarship to travel with the Magpies’ First Team squad for a Premier League game at Fulham in March 2014. His signed his first professional contract in the following month, which was soon followed by his first England Under-20 cap.

He didn’t have to wait long for his Premier League debut, which came as a substitute against Manchester City in August 2014. Rolando’s upwards trajectory continued later that month when he grabbed a goal and an assist inside 23 minutes in a home game against Crystal Palace.

Aarons finished the season with a total of six First Team appearances, which would likely have been more if not for a mid-season injury.

Another 10 Premier League appearances followed in 2015/16, and things looked good when he was involved in Newcastle’s first four games of the Sky Bet Championship campaign in mid-2016. Unfortunately, a different injury curtailed his season.

Rolando was back fit for the start of the 2017/18 season and played another six league and cup games with Newcastle before moving on loan to Italian Serie A side Hellas Verona in the January transfer window, where former Newcastle coach Fabio Pecchia knew him well. He made 11 top-flight appearances, playing against Juventus, AC Milan and Inter Milan among others. 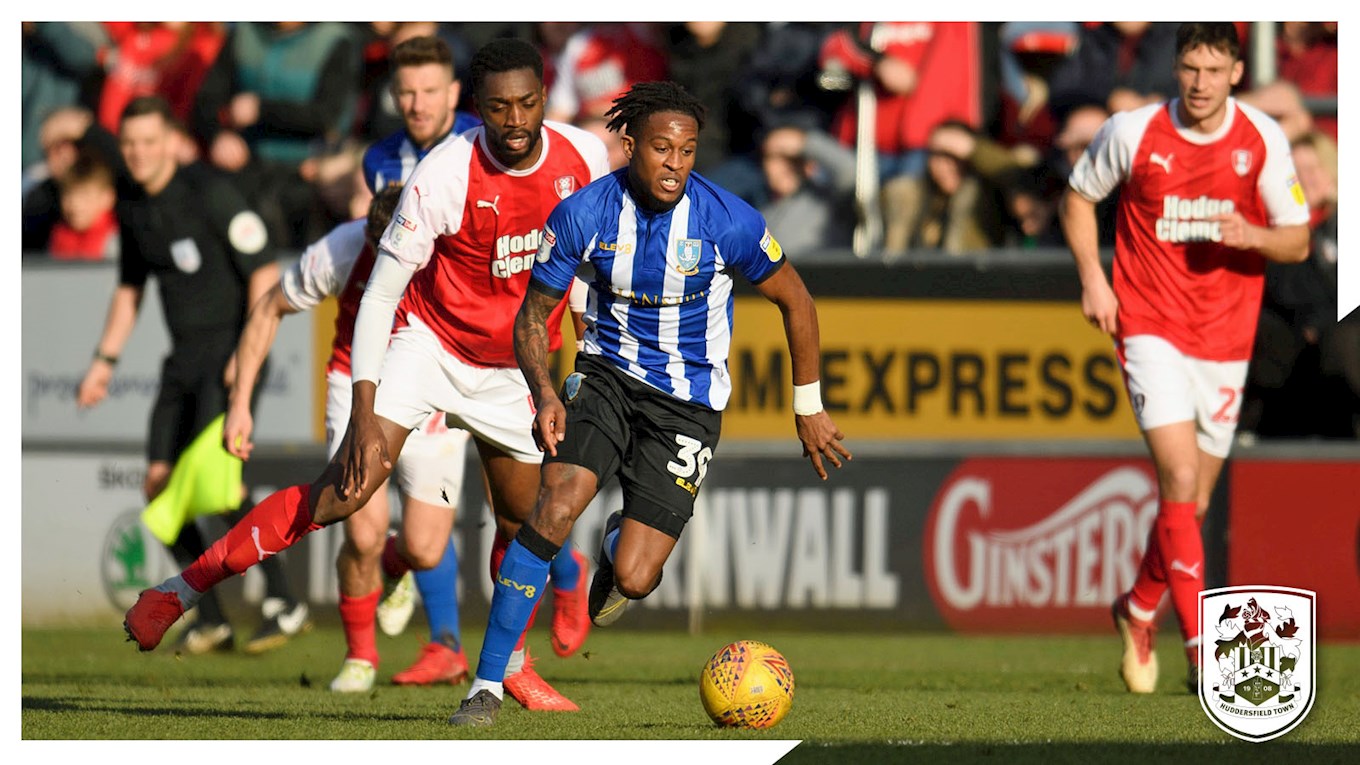 Another loan move followed in 2018/19, where he switched to Slovan Liberec of the Czech Republic’s top division. After 13 appearances in the first half of the season, Rolando returned to England to join Sky Bet Championship side Sheffield Wednesday for another 10 appearances.

Last season, Rolando started off on loan at eventual Sky Bet League 1 promotion winners Wycombe Wanderers. He made another 13 appearances under Gareth Ainsworth before returning to Newcastle in January, when he moved north of the border on loan to Motherwell. He started all eight games for his new club before the season was ended prematurely by the COVID-19 pandemic. 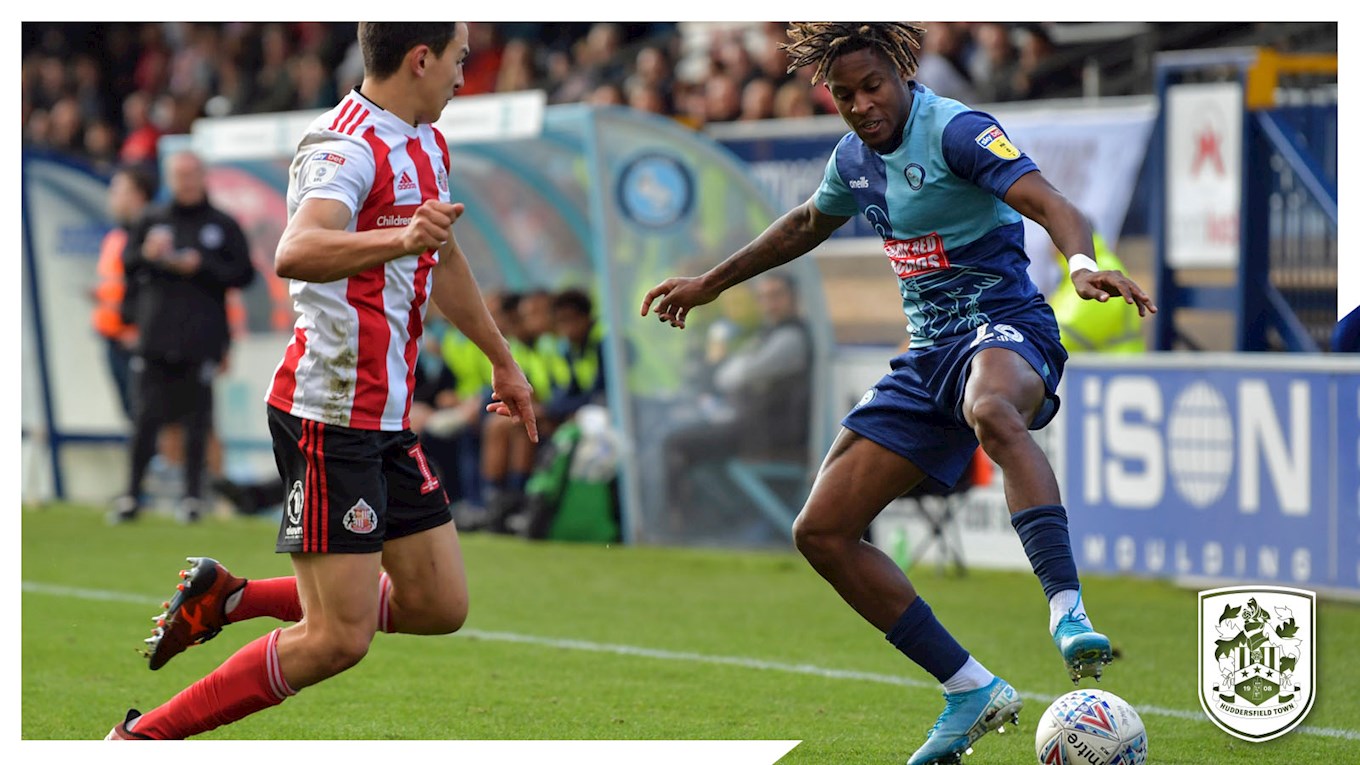