Aaron Rowe, an opportunity for young players and looking at the bigger picture were all discussed by Michael Collins and David Fox as they analysed Town’s Emirates FA Cup exit.

The Terriers were beaten by Plymouth Argyle at the John Smith’s Stadium, but a number of young players left the match with their heads held high.

Getting a good look at Town’s young prospects

David Fox: “It’s massive for the players; it was a great opportunity. Carlos watches the B Team games and knows the players, but until you see them in a game in that level, against seasoned professionals, he wouldn’t be sure what he’s going to get.

“Hopefully after that performance, he’ll have a further understanding of a few of the lads; some will have impressed him, and some will have found it a little bit difficult. It’s a great learning curve for the lads.”

Michael Collins: “I thought there were some really good performances. There will be a fair few that’ll be quite happy with how they’ve done.

“You’ve got to give the lads the opportunity to see whether they will sink or swim. This will give the coaching staff a good marker on who is ready for the next step and who needs more time.”

A bright future for Aaron Rowe

David Fox: “I don’t think we will hit many better than that in his career!

“He’s got the ability to go on the inside or outside and is a nightmare to play against. When he cut in on his left, there’s no ‘keeper in the world that’s saving his goal. It was his first goal and it’s big for him.

“Hopefully he can kick on now because he’s been in and around it. Carlos isn’t afraid to put him on and he’s right in and amongst it.”

Michael Collins: “I was very impressed with him; it’s very difficult to play against someone who can go both ways. He’s got a lot going of him with the talent he showed with that finish; he’s got a bright future!

“He showed he’s capable of handling it and will be one Carlos looks at and thinks he’s got potential to develop with.” 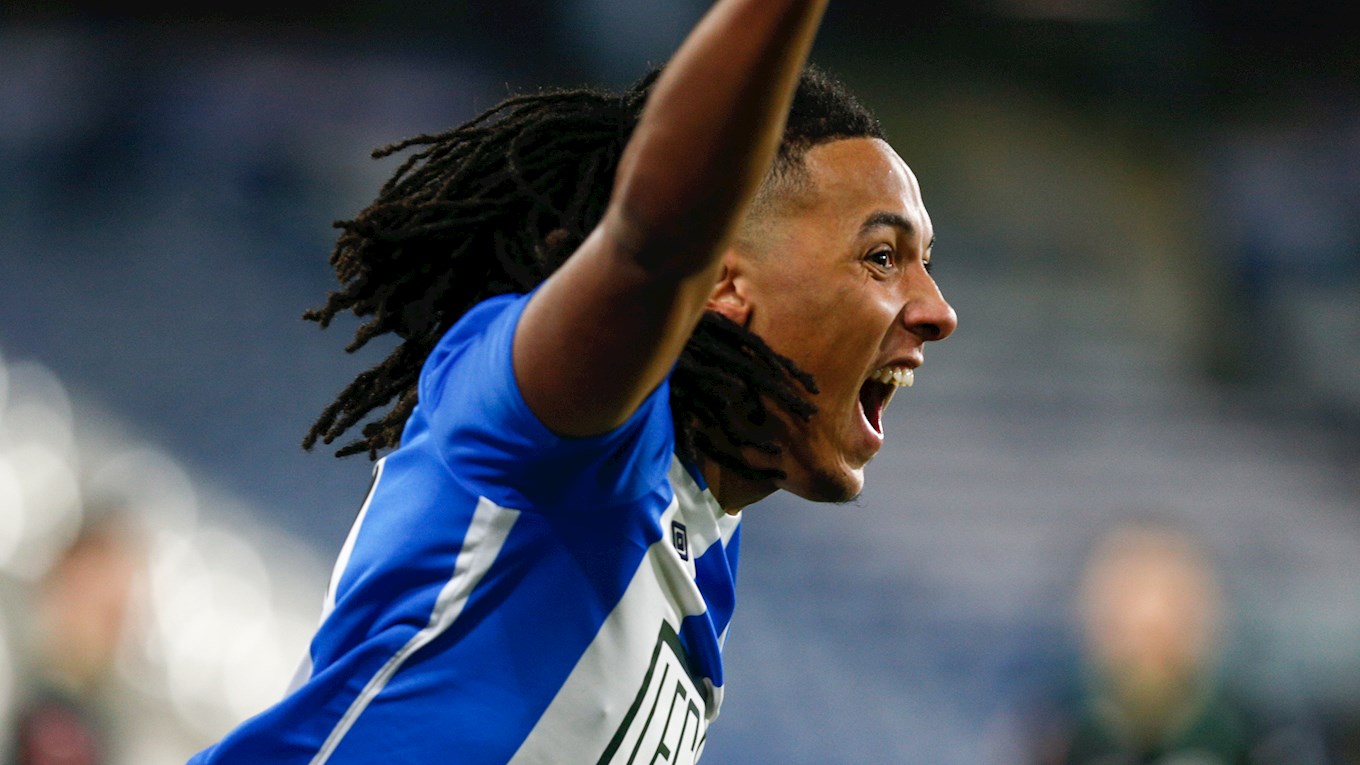 Michael Collins: “The senior lads have had a rest which is great going into the rest of the season and Carlos has had a good look at what’s behind that, so know has a better idea that if there are injuries who he can trust.

“That’s what I like about Huddersfield Town at the minute, everything seems to be looking at the bigger picture; it’s clubs with that type of planning remain competitive.” 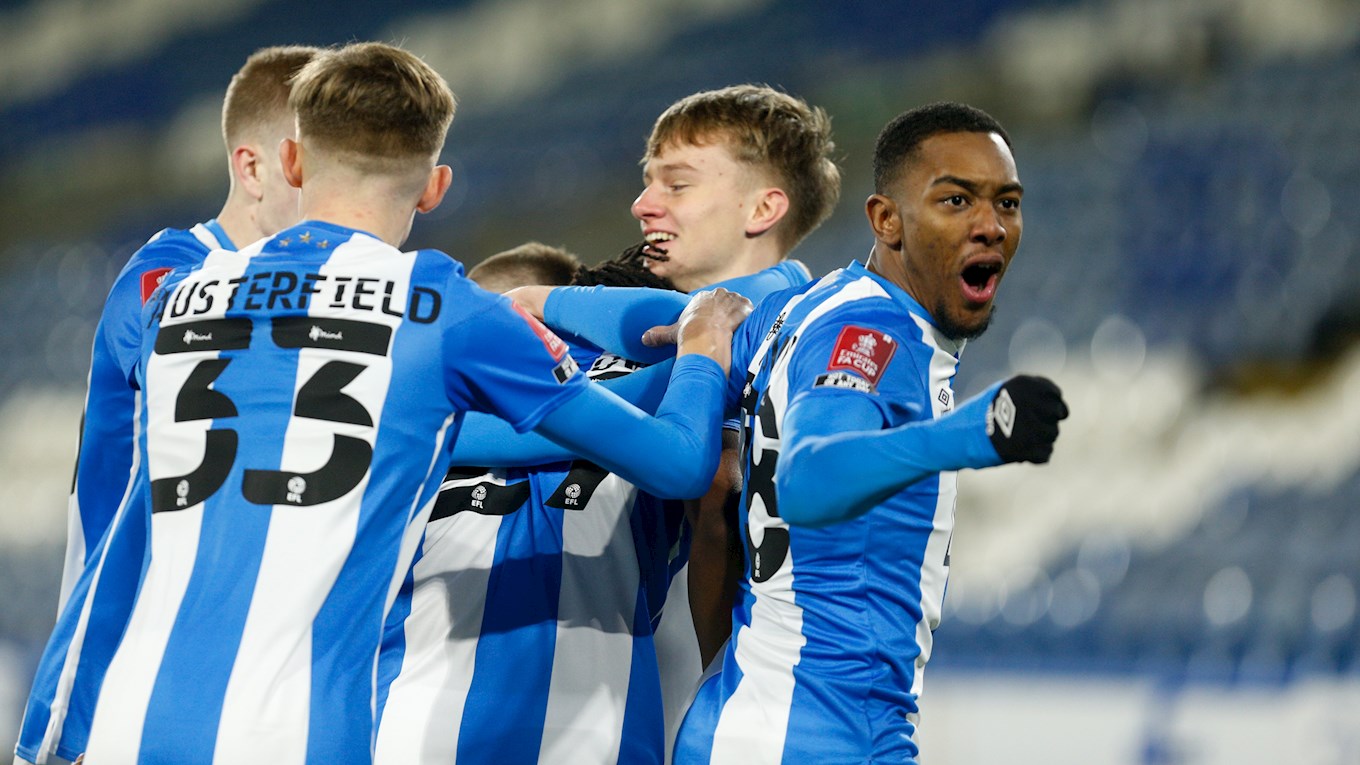 Experience paid off for Plymouth

Michael Collins: “In the end the difference was just that little bit of experience. You could see in the final three or four minutes they couldn’t get out the corner because Plymouth were clever enough to keep hold of it.

“Unfortunately, the thing you get with young lads is there’s sometimes an inconsistency there as you’re still learning the game.

“They were up against experienced pros and that’s the massive benefit of that; they’re pick up on the finer arts of professional football.

“Some players take to it and fly, some take a little bit of time. Each kid will go on a different path.” 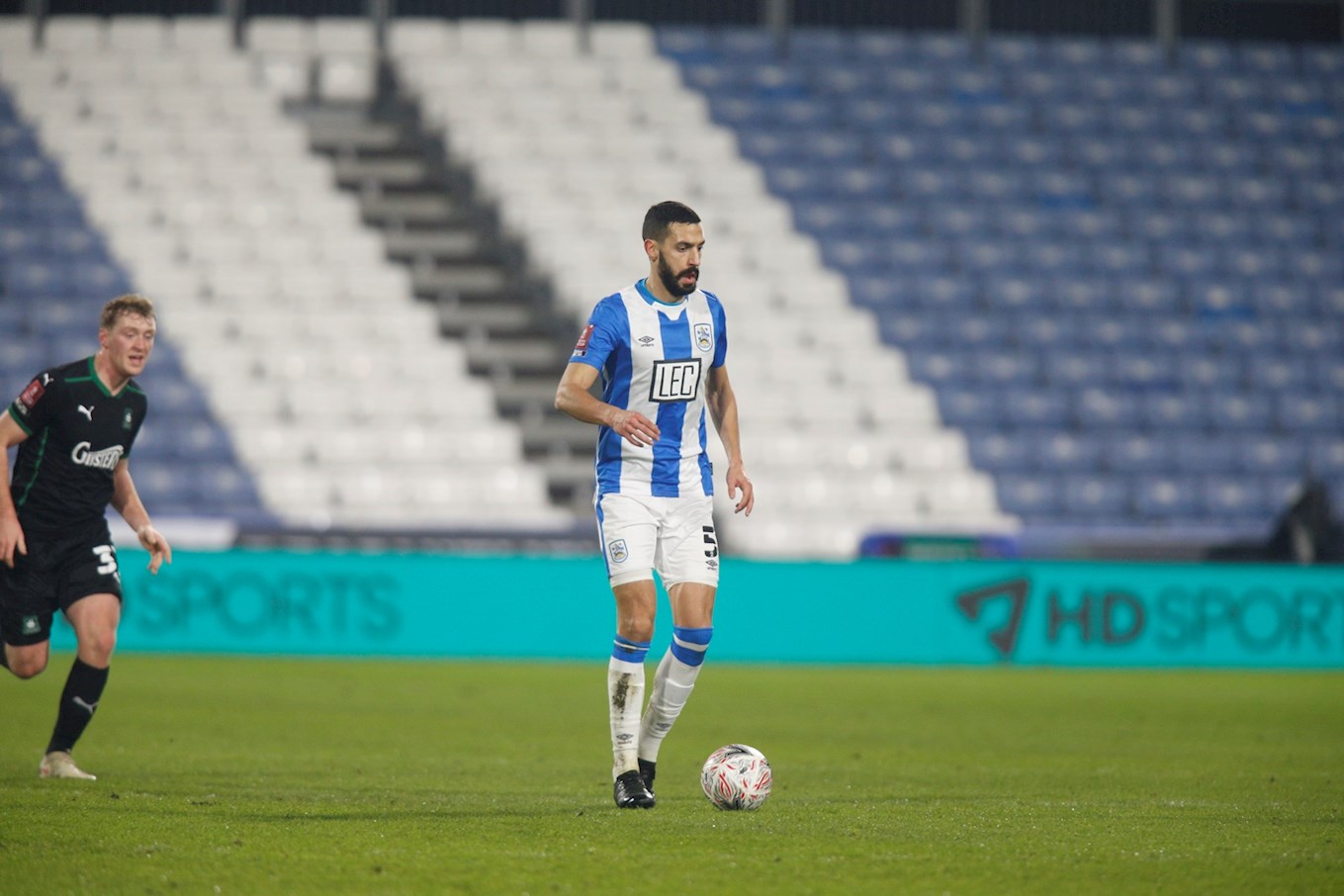 A first start for Álex Vallejo

Michael Collins: “I thought he grew into the game. With his background, we know he’s always going to competent with the football at his feet. After the first 10-15 minutes, I thought he gave a competent display.

“That’s a feature of the way Carlos will play, whoever plays in the sitting role has also got to be able to be versatile and drop into that backline as well because that’s a feature of how they’re going to play. Certainly, against different formations Carlos likes to build with an extra player at the back and out of possession. Hoggy is robust and you know what you’re going to get, but there will be a point where you need that like for like replacement to step in.

“He certainly demonstrated he can fill-in that role he will be pleased to have that under his belt and will build from it. He had a really steady game.”

You can watch the full Post-Match Show below on #HTTV! 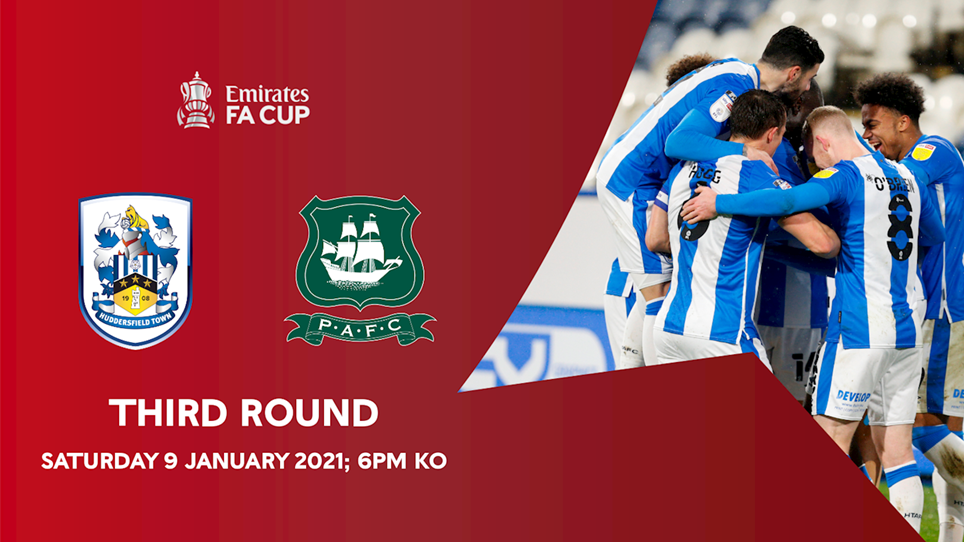 TOWN vs PLYMOUTH LIVE ON THE FA PLAYER