How will Rolando Aarons fit in at Huddersfield Town? The Athletic’s Chris Waugh gave his opinion on the forward!

What can the fans expect from Rolando Aarons?

When he first burst onto the scene at Newcastle and whenever their fans did see him, he was someone who’s really exciting. Every time he gets the ball, you think something might happen.

He demands the ball, he wants it at his feet and he’ll try step overs and tricks but mainly what he wants to do it beat his man and create a goal scoring opportunity – be that for himself or for one of his teammates.

When he’s fully fit, he is someone who excites as a wide forward who can create for both himself and his teammates. He’s all action. You may not see him for 20 minutes of a game, but as soon as the ball gets to his feet – obviously fans aren’t in stadiums at the minute – but you hear the gasps and feel the expectation that something might happen.

His dribbling is definitely one of his best qualities. When he was young in particular, he had this raw enthusiasm to take on opponents and to try and get passed them. There are some players that you accuse of sometimes wanting to be seen beating someone where they like to do a trick or a flick, whereas with Rolando it feels like when he tries to take someone on, he does it to create a goal scoring opportunity or to get into a goal scoring opportunity.

Also, his ability to create a chance. When he first came on the scene, one of the reasons why was because he was such a breath of fresh air at Newcastle. He was very direct and Newcastle didn’t have that. His first intention or thought is, ‘how can I create a chance for myself or one of my teammates?’ At Newcastle, that was the main source of excitement about him.

Do you see this now as an opportunity for him to fulfil his potential?

I definitely think that. It was unfortunate how it worked out for him at Newcastle because there was so much good will from supports and for so long after he had been out of the team, fans wanted to see him back and to see more of him but for whatever reason: change of manager, his physical capacity given the number of injuries he’d had, given the constant bad knock that he had, it didn’t work out for him. I think he had too many loan spells in the end.

He went to Wycombe and did alright to begin with, but then Motherwell wasn’t quite the same and he’s had a lot of loans where he hasn’t been there long term, they’ve all been short deals. I think he needs a change of atmosphere, a fresh environment for him and also going back to the Championship will suit him a lot more.

He just needs to be in an environment where he’s looked after, where he’s going to play regularly and where the manager trusts him and, if he does, all the core elements are there for him to be a success.

Now he’s at Huddersfield Town permanently, how do you think that that stability will help him progress?

I went down to see him when he was at Wycombe to do a big interview on his career thus far and what struck me about him was his honesty. He was one of the most honest people I’ve interviewed. He was so open about his mental health and his struggles. For example, he spoke a lot about when he went on loan to Hellas Verona in Italy and the difficulties he found. He was stuck in his hotel room when he was in Italy, he didn’t have anything else to do, and with all the injuries he’d had he felt like the unluckiest footballer in the world and at a point he even wept.

Hopefully, having that stability and a club that is showing confidence in him to give him a contract and take him away from Newcastle to somewhere where he will hopefully play regularly, he can put all the bad times behind him.

He’d known he’s going to Huddersfield Town for the last six months. He’s got himself primed and he’s got himself ready mentally to be there and I think that the struggles he’s had will help him now, but now he can learn from them at a new club and use that single-mindedness he has to contribute and control his emotions a bit more going forward.

Do you think the Sky Bet Championship is the perfect league for him to put his stamp on?

Definitely. Not only do I think he’s better quality than League 1, I think the style of football doesn’t suit him as much whereas the Championship, certainly with the way in which a lot of the teams are trying to play, I do think that he’ll get more opportunities to play the way that he wants to play.

I think he’s learned a few different positions over the years. He’s even played wing-back so defensively that will help him and has made him a smarter footballer, but the Championship will really give him a chance to show his creative side.

It’s an opportunity at a club that seems to have confidence in him and I believe he really can thrive. 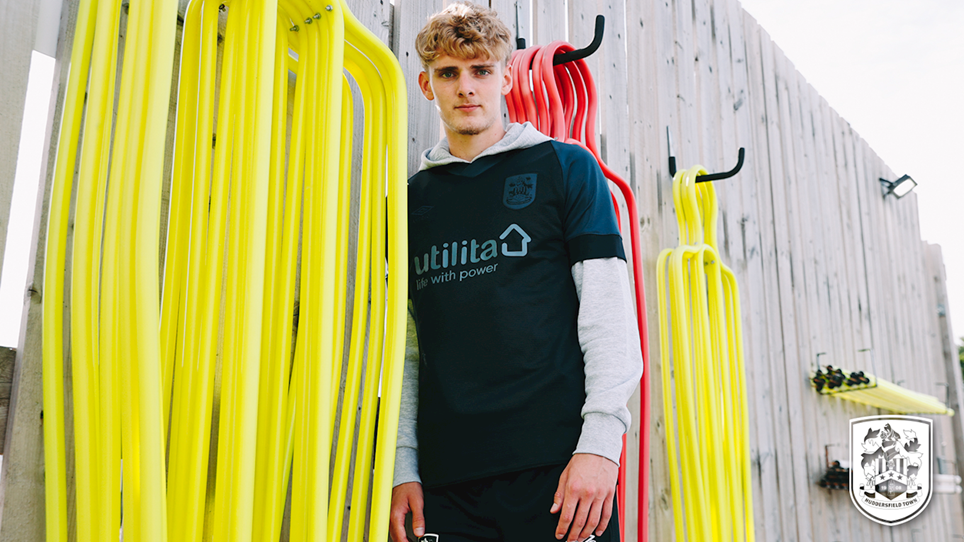