Duane Holmes returns to Huddersfield Town after a four-year absence today, having gained great experience at his two clubs.

As everyone knows, Duane came through the Town Academy as a youngster. He was born in the USA but moved to Wakefield at four years old and played junior football with Kellingley Welfare before joining the Club at Under-9 level.

Duane progressed through the age groups, really catching the eye during his two-year scholarship and playing with the Under-18 side – so much so that he was one of three players nominated for Championship Apprentice of the Year at the 2013 EFL Awards. 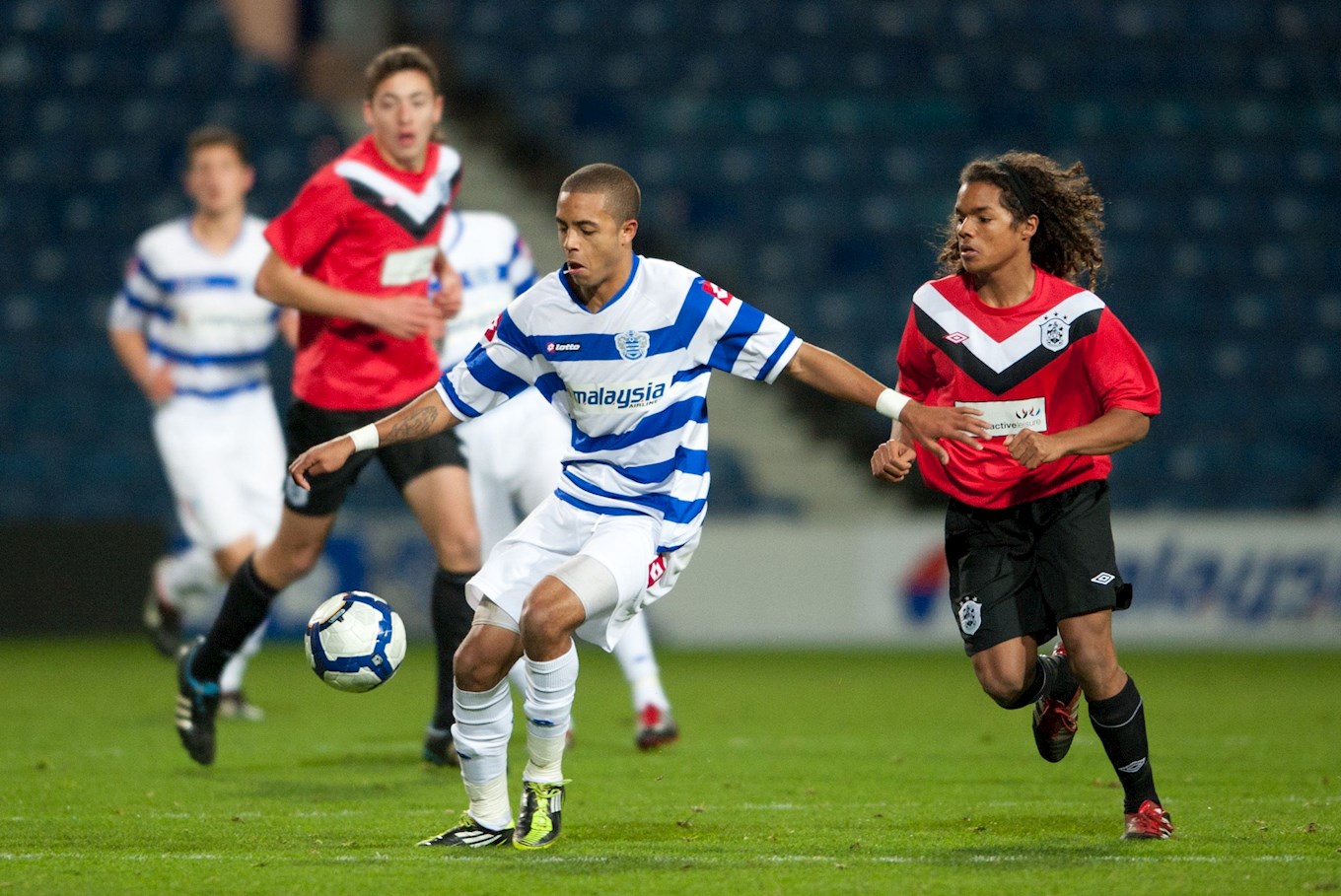 He also made his First Team debut for the Terriers that year, playing at Hull City in an EFL Cup game in late September 2013. His league debut followed just three days later!

He supplemented his experience with two loan moves – first to fellow Sky Bet Championship club Yeovil Town, and then to League 2 Bury in 2014 and went on to make 26 appearances for Town in all competitions, scoring one goal in a thumping win over Charlton Athletic. 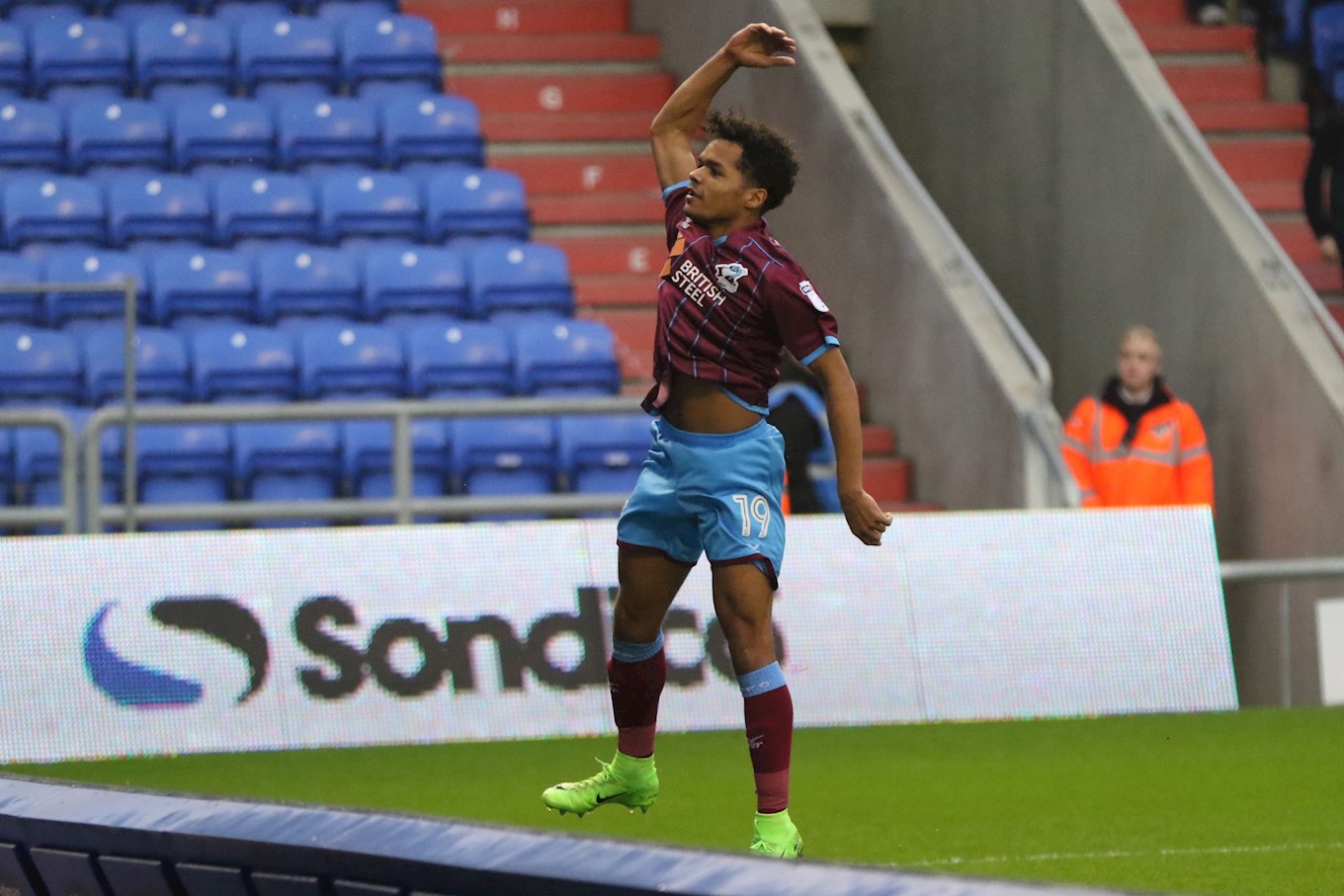 Holmes departed Town in search of regular football in 2016 - and found it at Scunthorpe United. He was a virtual ever-present for the Iron, making 94 appearances and scoring 12 goals over two seasons to help his side the Play-Offs in consecutive campaigns.

That form alerted many Championship clubs to Duane, and he joined Derby County for an undisclosed fee in August 2018. He’s been a regular in their side under Frank Lampard and then Phillip Cocu, making 60 starts and 23 substitute appearances over the last two seasons – netting six goals.

Duane also made his USA debut whilst a Ram, earning the first of two caps to date in a game against Jamaica on 5 June 2019.