Duane Holmes on his return to Huddersfield Town

Duane Holmes is delighted to be back at Huddersfield Town after four years away!

The American international, who came through Town’s Academy, made 26 First Team appearances before departing to join Scunthorpe United in 2016.

Now, after re-joining the Terriers, he explained to #HTTV how happy he is to return.

“Obviously, I’m buzzing. This Club means so much to me.

“I grew up here and I still feel like I’ve got so much to give to this football club. I’m happy that I’ve got the chance to do it.

“I’m really looking forward to working with the Head Coach.

“So, I played in that game and I spoke to Leigh and since then we’ve been working to try and get it done.”

The midfielder also commented on how Carlos Corberán and how his style of play was appealing to him.

“It’s very high energy and that’s something that I know I can bring.

“I’ve spoken to Hoggy and he couldn’t speak highly enough of the Head Coach; that’s something that I really want to get behind.

“With every footballer, everyone wants to get better.

“Hearing from Hoggy, who’s such a great leader, being part of the Club’s promotion to the Premier League, obviously if it’s improving him then it can improve me.

“Hopefully, it can bring the best out of me.”

Holmes was also quick to mention how his four years away from the Club have helped him to develop.

“I think I’ve matured a lot, both as a footballer and as a person.

“Hopefully I’ve not changed too much, I still want to be an exciting player to watch and stuff like that!

“I want to bring goals to the team, and I want to help the team out in any way I can.

“I know I’ll give everything for the shirt.” 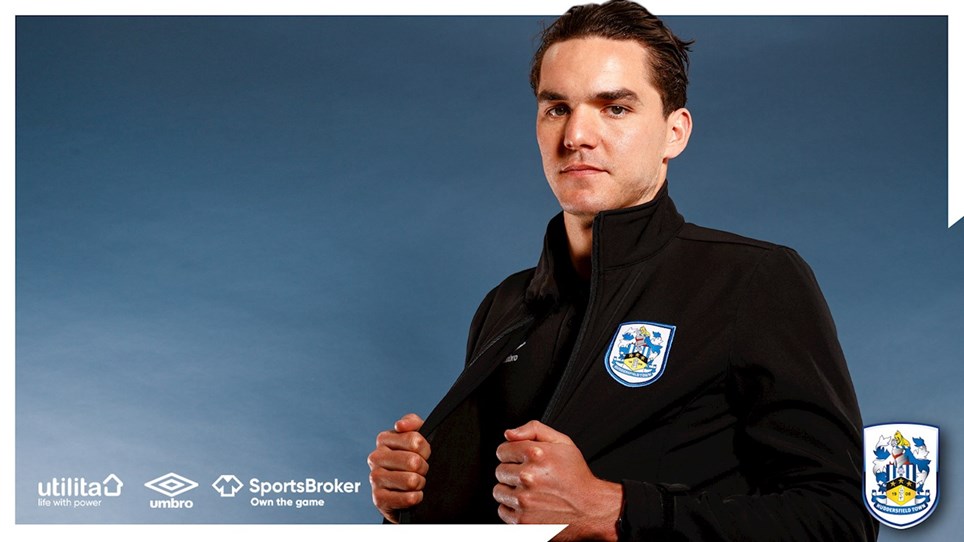 
Goalkeeper keen to fight for a starting shirt with the Terriers

LEES: I WANT TO KEEP IMPROVING WITH TOWN


New signing Tom on his decision to become a Terrier