Huddersfield Town’s Under-17s showcased a confident performance against Barnsley as they ran out 6-1 winners to progress to the Clarets Cup knockout stages.

The win secured passage from the group stage with six points out of a possible 12.

The Young Terriers started the game positively, with their first chance coming within four minutes. Neo Eccleston passed to Conor Falls, but Falls couldn’t get to the ball in time to drag it back into the box.

Town opened the scoring in the eighth minute. A ball from Donay O’Brien-Brady found itself in the middle of a cluster of players from both sides, but it was Robson Shipley who got the last touch as he slotted the ball into the back of the net.

The goal gave Town a burst of energy and they had three chances at doubling their lead in quick succession. Unfortunately, none came to fruition.

The hosts responded well to the Terriers’ piling on the pressure and managed to find an equaliser in the 22nd minute when their striker slipped the ball past Nicholas Bilokapic’s left side.

However, Town didn’t let the score line stay equal for long with O’Brien-Brady passing the ball to Falls who made no mistake in sending it straight past Barnsley’s ‘keeper.

Once again, the hosts responded well to falling behind. One of their midfielders send a powerful strike straight towards Bilokapic, who was quick to react and tip the ball out of danger.

As the minutes began to count down to the half time whistle, a burst of energy from Eccleston saw him run half the length of the pitch before seeing his shot go agonisingly wide of the post.

The final chance of the half fell to Evander Grubb, however his strike was met by the arms of Barnsley’s ‘keeper.

Town started the second half unchanged and with the same energy, finding their third goal in the 51st minute. A ball from Grubb met the feet of Falls who was able to get it straight past the ‘keeper and bag himself a brace.

The hosts were determined to find a way back into the game and were awarded two free kicks, however, neither threatened Bilokapic.

Grubb’s threat eventually paid off, with a powerful shot going straight past the ‘keeper to award Town their fourth of the evening.

The Young Terriers were able to build on the momentum and secure three good chances. Unfortunately for Donay, Evander and Sonny, they met the side of the net and the right post respectively.

Town found their fifth goal in the 67th minute thanks to a corner. A cluster of players all ran to meet it, but Brodie Spencer was the player able to tap it in.

Barnsley claimed possession for a 10-minute period, firing four chances to Bilokapic. Thankfully, two proved no real threat and he was able to scoop up the others and prevent the hosts from getting back in the game.

The Terriers saw out the final stages of the game with one last goal. Second half substitute Darnel Baxter-Alleyne collected the ball from Grubb and hit the post before slotting in the rebound.

The Young Terriers are in Youth Alliance Cup action on Saturday (27 February 2021) when they host Walsall for the Quarter-Finals. 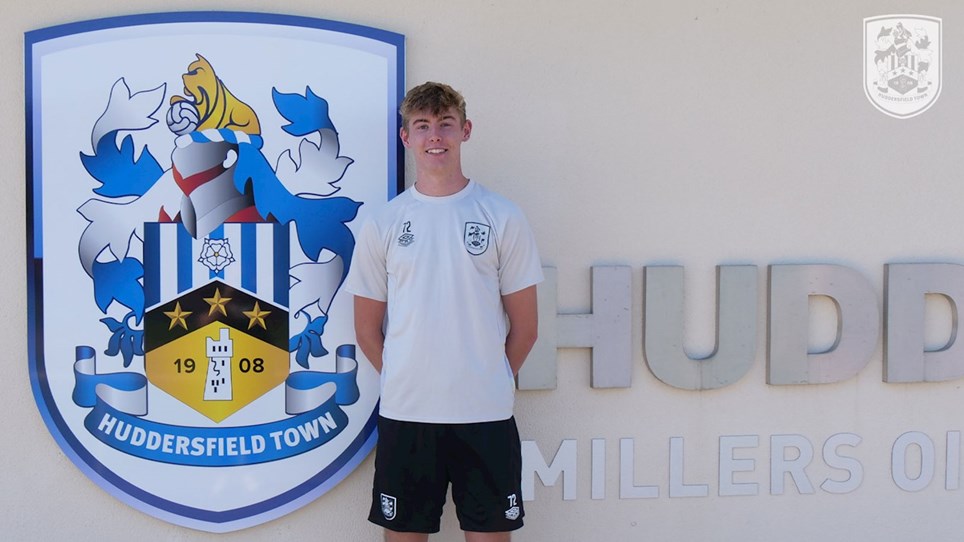 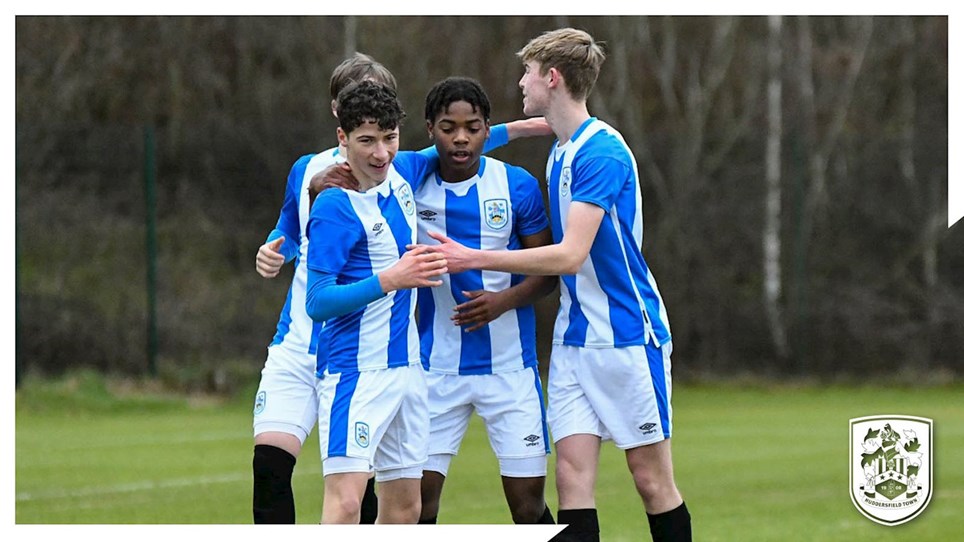 
Under-17s put in an assured performance against West Yorkshire rivals