- Learn more about Town’s newest signing
- Yaya Sanogo has experience in England and France
- Striker has played for Arsenal, Auxerre and Toulouse

Yaya Sanogo arrives at Huddersfield Town having played exclusively in the top two divisions in England and France.

Now 28, the 6’ 3” tall striker first burst onto the scene after turning professional at Ligue 1 side Auxerre, where he progressed through the Academy after joining from Parisian youth side Les Ulis.

After turning professional, he soon made his debut as a 16-year-old – playing the final 12 minutes in a 3-0 Coup de France win over CS Sedan.

His debut in the French top-flight soon followed at 17, when he came off the bench in a game against Lyon.

Yaya’s first league start came in a 4-1 win over Sochaux in September 2011, with his first league goal following a month later, helping his side to a 2-0 victory over Toulouse. They were two of his eight appearances that season as he looked to be breaking into the team, only for an adductor injury to stop him in his tracks.

In his absence, Auxerre were relegated to Ligue 2, but that allowed Sanogo to really make his mark. He netted 10 goals in just nine starts and four substitute appearances in 2012/13, and that earned him a place in the France side as they won the Under-20 World Cup. 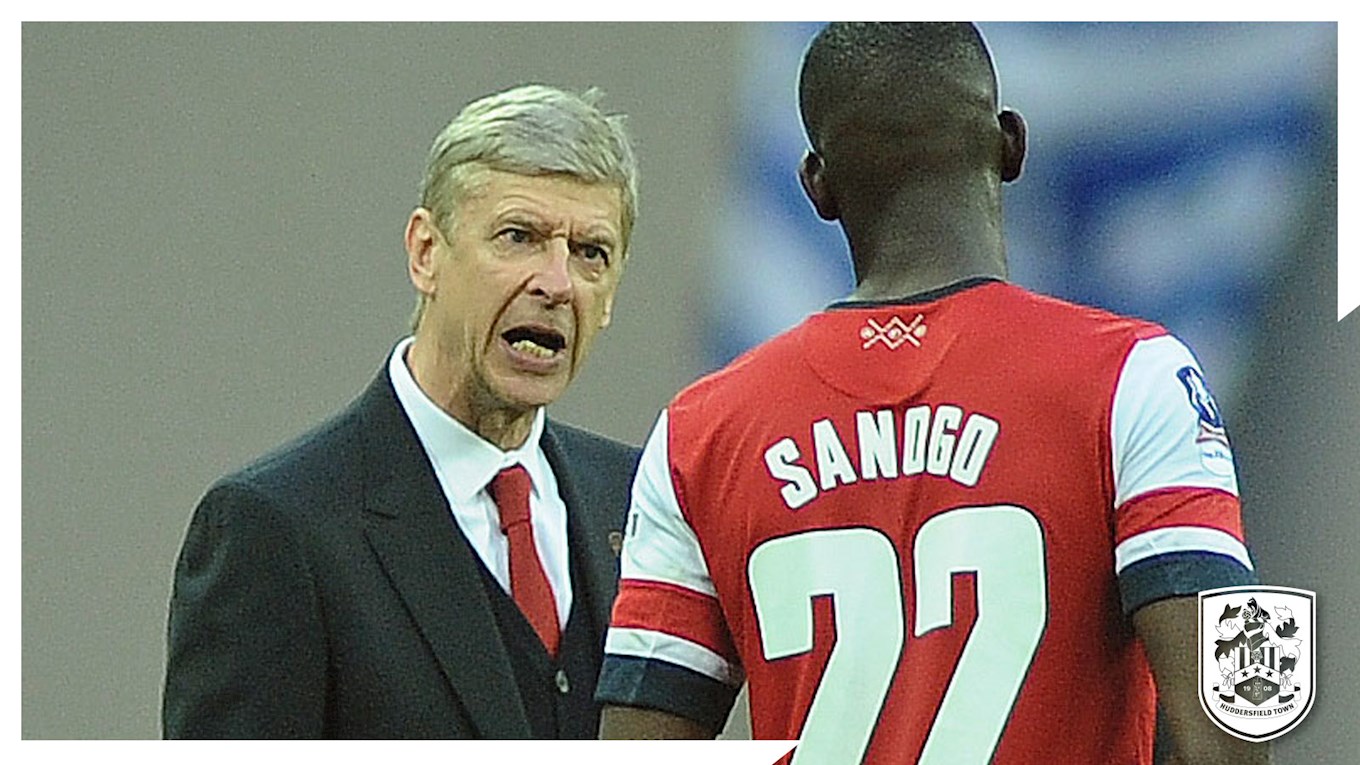 That form alerted many of Europe’s finest clubs to his abilities, and it was no surprise when Arsene Wenger brought him to Arsenal in July 2013. He only had to wait for a month to make his Premier League bow, and his first Champions League appearance followed days later as the Gunners defeated Fenerbahce. All in all, he made 14 appearances in his debut Arsenal campaign.

Yaya started the following season well, grabbing an assist in a Community Shield win over Manchester City. His first goal for his new Club came in the Champions League that November against German giants Borussia Dortmund, helping his side to a 2-0 win. 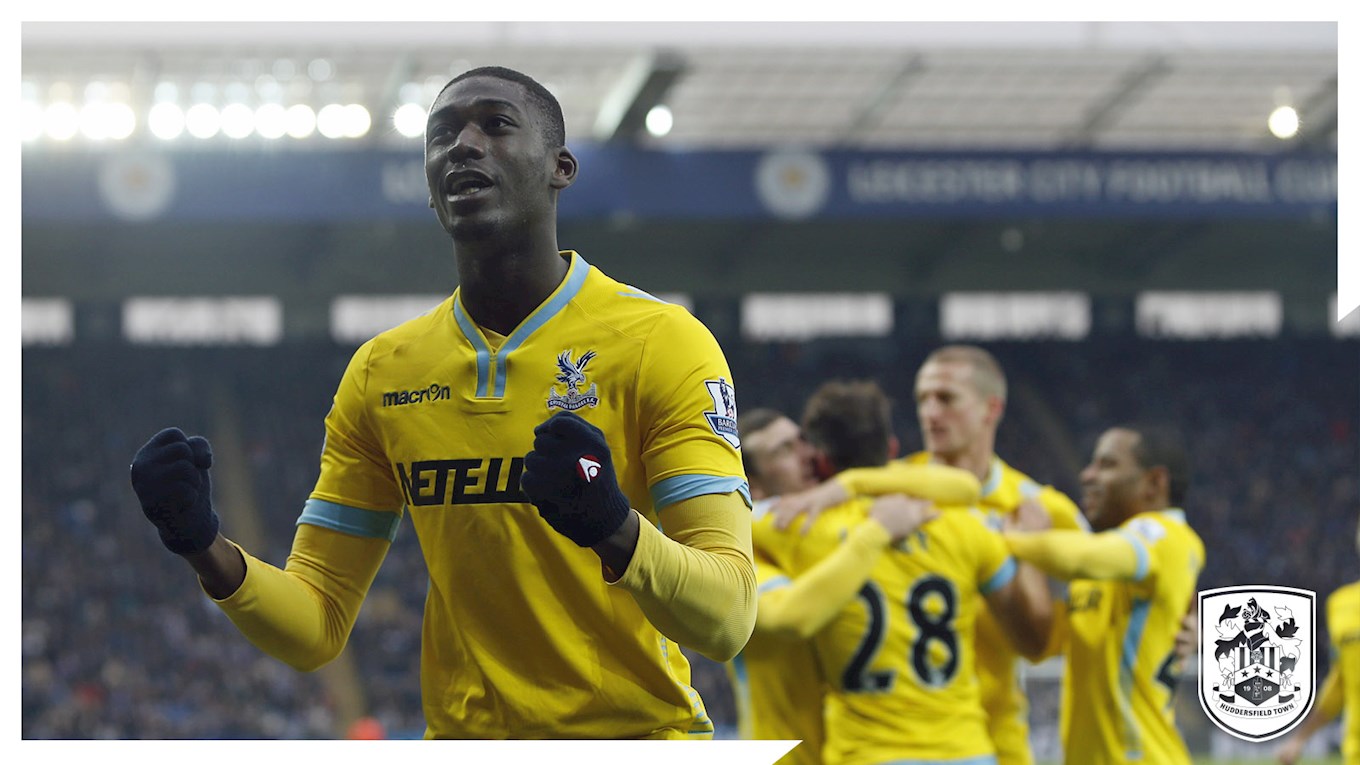 Another loan followed to start 2015/16, as Yaya joined Dutch side Ajax. He made six appearances across the Eredivisie, Champions League and Europa League before returning to England to join Championship side Charlton Athletic in January 2016. He made an impact with the Addicks, netting three goals in four starts and a further four substitute appearances to finish the campaign. 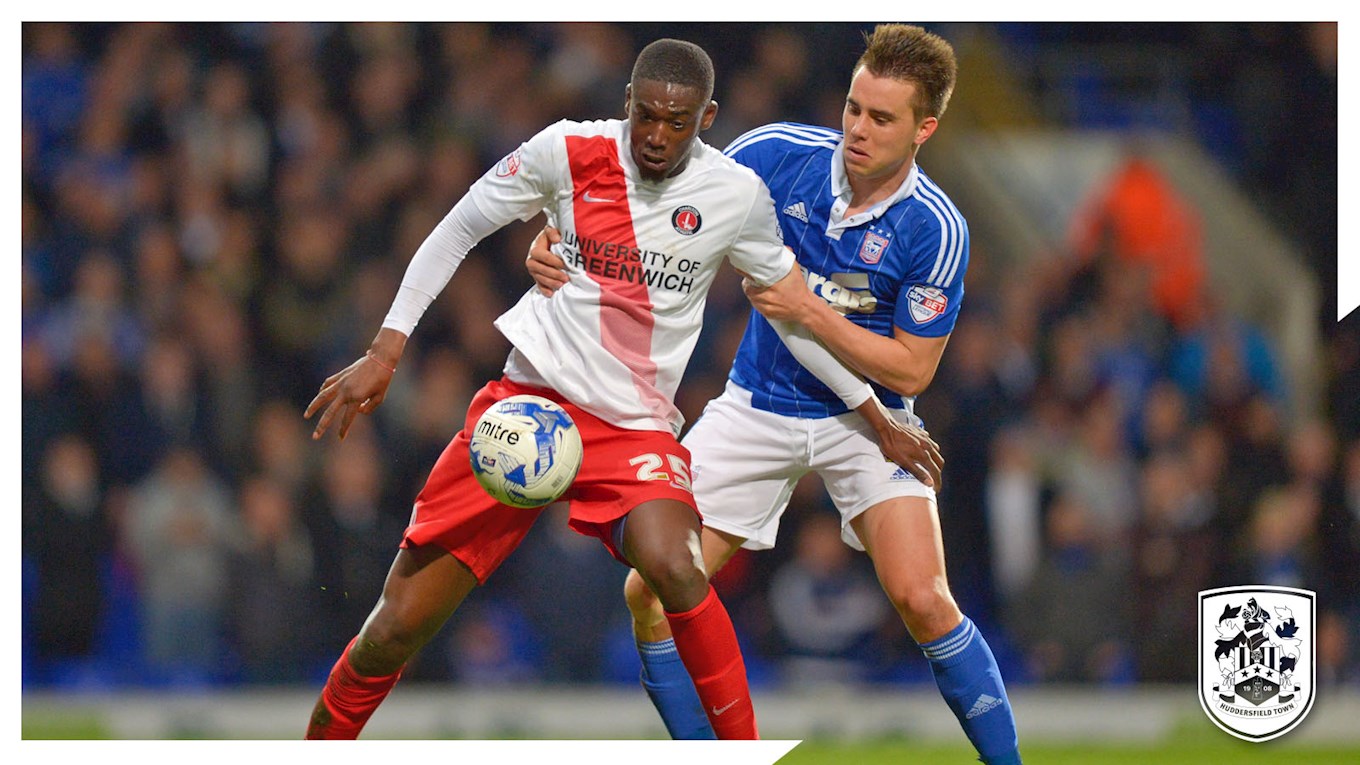 A calf injury interrupted his 2016/17 campaign, restricting him to appearances for Arsenal’s Premier League 2 side, and he departed the Club as a free agent in the summer.

That meant a return to France, as he joined Ligue 1 side Toulouse on a three-year contract. He played more regularly in his home country, netting nine goals and grabbing three assists in 20 starts and 13 substitute appearances in 2017/18 – including a vital goal in a relegation Play-Off win over AC Ajaccio to keep his team in the top-flight.

Another seven goals came over the next two seasons in 23 starts and 14 substitute appearances before departing the Club in the summer.

Get 'Sanogo 55' on the back of your shirt; CLICK HERE!