Huddersfield Town defender Tommy Elphick took a substantial stride in his road to recovery when he played the first 45 minutes of the B Team's 3-1 win over FC Halifax Town at Canalside on Friday afternoon.

Elphick had been sidelined for over a year after sustaining a long-term knee injury and went on to put in an impressive performance against the Shaymen on his return to competitive action.

The First Team’s centre back was delighted to finally make his return to football, despite some lingering nerves.

“I’m really happy to be back out there, it’s been a really really long time!

"It's good to get that first one back ticked off; I've never really been so nervous before a game!

"I actually felt really good given the amount of time that I've been out. I was expecting to feel more ropey, but my body felt good, the knees held up and mentally I've remained resilient."

Elphick was quite to express his gratitude for all the help Town’s medical staff have given him throughout his recovery.

"I appreciate that the fitness coaches have got me to a good place where I was fit enough to go and perform out there.

"The satisfaction for me today is for the physios, because they've put a lot of time and effort into me and it's not easy when we get so far down the road with the ACL injury and then to find out it was the other knee that was holding me back.

"The ACL side of my injury has come back absolutely perfect and unfortunately I had an underlying injury that I didn't know about on my opposite knee, so that was really frustrating after the initial 10-12 months."

"The physios have helped me massively through all of this and credit to them as it's not been ideal with the pandemic going on. We've had to rehab over FaceTime from home for the best part of five months which was tough, but I was lucky enough to have the space and equipment at home."

During the later stages of his recovery, the experienced defender linked up with the B Team in training and commented on how much he’s enjoyed being able to help aid their development.

"Something I've always enjoyed is trying to be there for younger players. I was fortunate enough to come through with strong senior pros and I know how much they taught me, not even just on the pitch but off the pitch too, so it's nice that I can give that back.

“I have trained with the B Team a little bit during this period and there are some good talents out there. Lads like Ilounga Pata and Nassim Kherbouche were good to play alongside and they helped me.

“Josh Austerfield in front of us as well, you can see the likes of Micah Obiero, Matty Daly and Kit Elliott up the top – they all have solid chances and are doing really well at putting their hard work into practice.”

Despite being eager to return to the First Team and help where he can, Elphick admits he doesn't want to rush his return.

"Hopefully, from now until the end of the season I can get a few more minutes in as quickly as possible and try help the First Team.

“We're having a tough period at the moment and the steadier heads and experience we can get around the squad the more it will help.

“However, it's not something I want to put dates on or set targets for, I'm just taking it day by day. 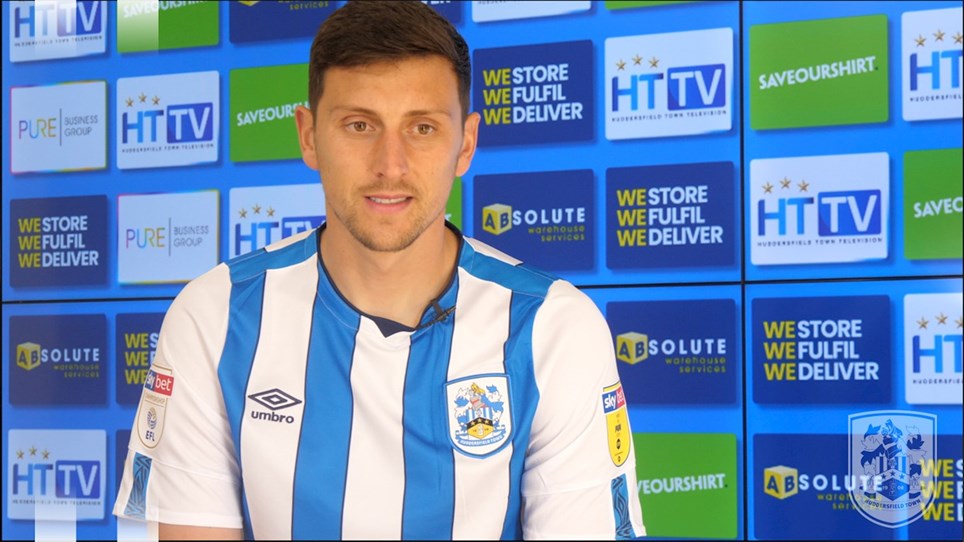 ELPHICK: WE’RE GOING TO NEED EVERYONE


Tommy Elphick on the importance of utilising the international break

TOMMY: THESE MOMENTS BRING YOU TOGETHER


Tommy Elphick praised the fight in the Town squad 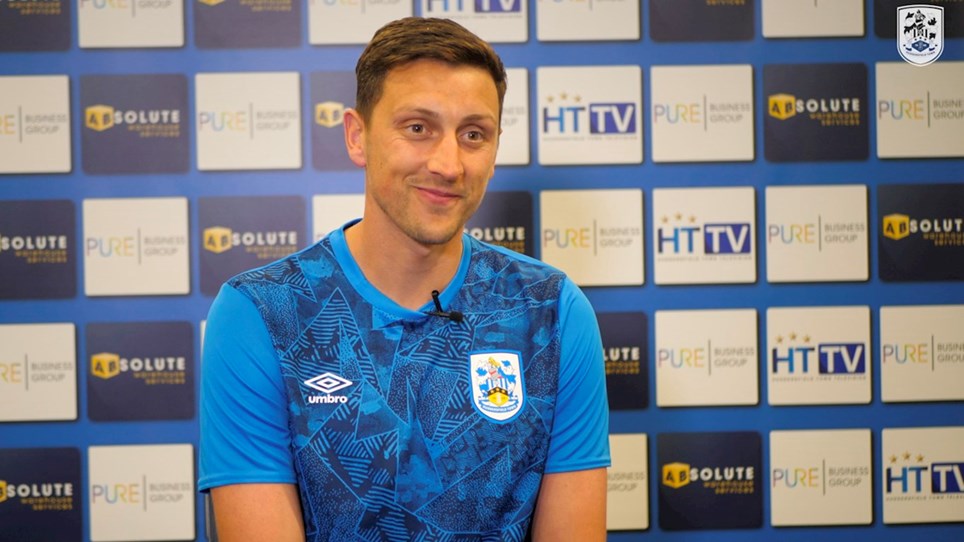 TOMMY: WE CAN HAVE A SUCCESSFUL YEAR