After an impressive cameo as a second-half substitute at Middlesbrough in midweek, Aaron Rowe comes in to start his seventh First Team game this afternoon.

The second change sees another midweek substitute, Álex Vallejo, also return to the side.

The injured Isaac Mbenza makes way, with Alex Pritchard dropping to the bench.

Richard Keogh is making the 650th appearance of his career in domestic English football this afternoon.

There are also two changes among the substitutes, where Jayson Leutwiler and Matty Daly are replaced by Joel Pereira and Sorba Thomas; the winger grabbed a goal and an assist for the B Team in their 4-2 midweek win over Sheffield United.

Mbenza joins the suspended Harry Toffolo and the injured Carel Eiting, Rolando Aarons, Josh Koroma, Danny Grant, Danny Ward and Christopher Schindler on the sidelines today. Tommy Elphick and Rarmani Edmonds-Green are on the road to recovery in training after their injuries. 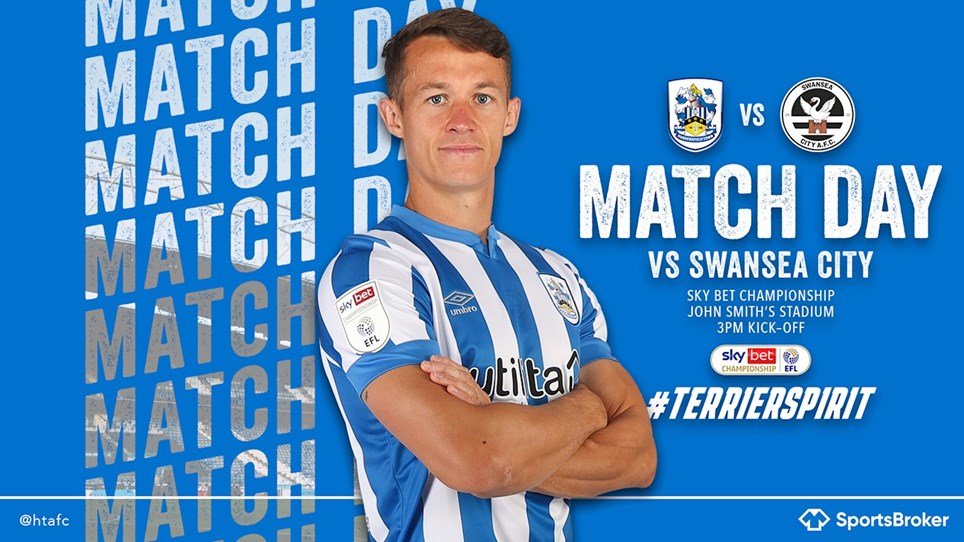