Corberán makes one change to the starting XI

Huddersfield Town Head Coach Carlos Corberán has made one change to the starting line-up for tonight’s Sky Bet Championship game against Middlesbrough; 7.45pm kick-off at the Riverside Stadium.

That change sees Alex Pritchard come into the side for his first Championship start since mid-December. He replaces Álex Vallejo in the team, who is a substitute tonight.

The XI is otherwise unchanged from the team that started Saturday’s Sky Bet Championship game against Wycombe Wanderers.

There is one change among the substitutes this evening, with Matty Daly returning to a Championship squad for the first time in 2021. He replaces weekend debutant Sorba Thomas.

Jonathan Hogg captains the side again tonight, playing against his hometown club. ‘Hoggy’ was in the Middlesbrough Academy as a youngster but switched to Aston Villa before turning professional. 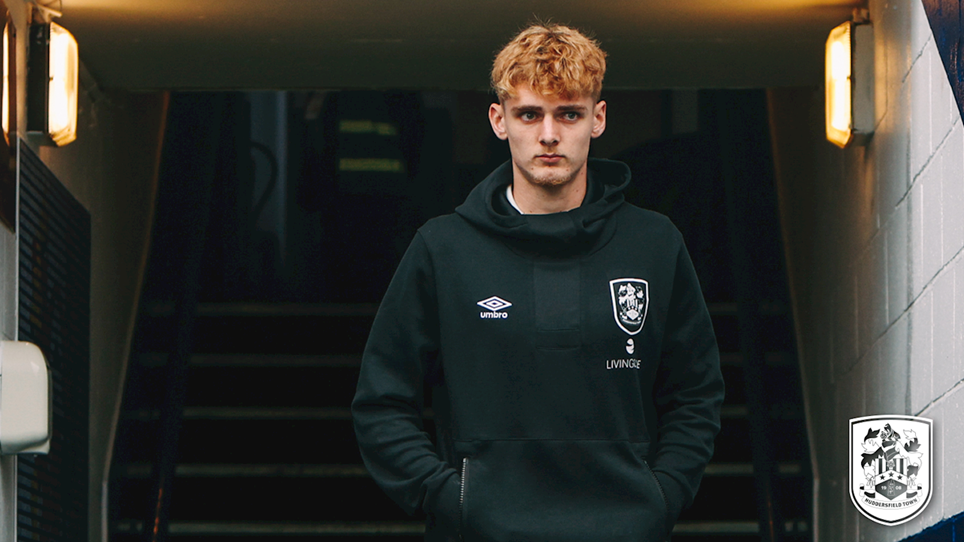 
Mark Fotheringham makes two changes to the side