Huddersfield Town defender Richard Stearman was delighted to return to competitive action as he played in the B Team’s 4-2 victory over former side Sheffield United.

The 33-year-old played a planned 32 minutes for the Young Terriers as he continues his return from a hamstring injury sustained in Town’s 3-2 win over Middlesbrough in November 2020.

Stearman stated that it was good to get back onto the grass in a competitive fashion.

“First and foremost, I was delighted to be back out there and playing some minutes.

“It has felt like an age, and any player who is injured will tell you that they’re just dying to get out back on the pitch and playing some competitive football.

“I am no different, I have been chomping at the bit to get back involved and help where I can, so it was great to be out there personally.

“There is only so much you can do in training really until you’re back in the thick of it, where you are wanting to win headers, win races, and win tackles.

“It was sort of reminding my body and my hamstring of what it needs to do, what its job is, and it felt really good.”

Stearman has been an unused substitute in Town’s previous two fixtures against Middlesbrough and Wycombe Wanderers.

The defender expressed that he wants to help the First Team as much as he can to help turn their current form around.

“I want to help, I want to be back in the thick of it.

“It hasn’t particularly gone well recently, and I want to just do my part and help out where I can.

“I have been lucky to have been on the bench the last couple of games just as a presence to use my voice and help out where I can; maybe play a few minutes here and there if, and when, needed.

“Ultimately, I want to be on the pitch - like any other player - and I want to help on the playing side as much as I can.

“Centre-half is a position where we have got some bodies coming back, so it is going to be a fight for that shirt, and hopefully I can get some more minutes sometime soon.”

Stearman also indicated his intention to help the development of some of the young defenders in the squad with his experience.

“It was great to play with the young players. We have got some fantastic talent within our squad, so it was good to be out there and help them out.

“I think that is a job that comes quite naturally, with me wanting to help.

“Romoney Crichlow and Rarmani Edmonds-Green have got great potential, and to help them and give them little pieces of advice along the way is part of my description as a senior pro at the football club. It’s something that I’m happy to do.” 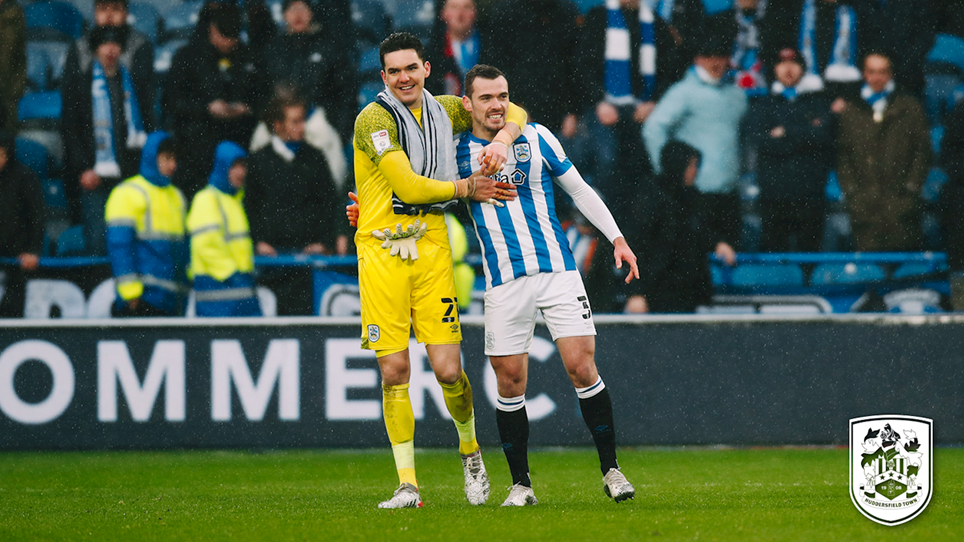