The Terriers made the brighter of the starts early on but went behind to a Brad Potts goal midway through the half before Ched Evans and Scott Sinclair completed the scoring for the hosts after the break.

Richard broke the game down post-match and shared his immediate thoughts when speaking to #HTTV.

“It’s disappointing to lose the game,” he said.

“We were in control in that first 25-30 minutes and had a very big chance with Lewis (O’Brien). I think we have to take one of them and then it’s a bit different.

“Then their first big action on our goal ends up in a goal.

“Second half it was there for us to get back into it, but we lost the goal and it gets punished.

“2-0 down we’re chasing the game and then they score another goal so all in all it’s disappointing.”

As an experienced member of the squad, Richard spoke knowing the importance of the Town squad sticking together through this difficult period of form.

Next up for the Terriers is Birmingham City at the John Smith’s Stadium in midweek and the defender says Town will be looking to make an immediate response against the side that currently sit two points and two places below Town.

“The Championship is tough, and you have to be ready to go every game.

“The games come thick and fast - we’ve got some big games coming up.

“The reality is only we can get ourselves out of it. We have to stick together, we’re a strong group and we’re getting a few more bodies back.

“When you go through sticky patches, the way you get out of it is by working hard and getting through it.

“We have to dust ourselves down, analyse this game and then Tuesday is a massive game. As players, when the big games come around, you’ve got to step up.

“We have to make sure we step up Tuesday, come back and get a good result.” 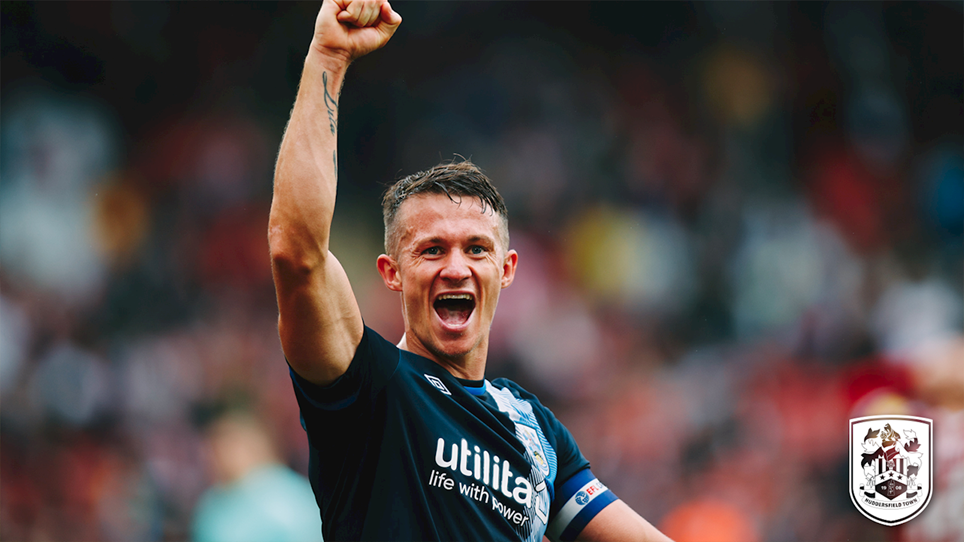