Huddersfield Town travel to Deepdale to take on Preston North End on Saturday in their latest Sky Bet Championship fixture.

The match will take place on Saturday 27 February 2021 and will kick off at 3pm.

Town will look to bounce back with a win at Deepdale, after a 2-0 defeat away at Derby County.

Preston will be looking to secure all three points after a 0-0 draw at home to QPR.

Alex Neil became Preston boss in 2017 and narrowly missed out on the Play-Off places in his first season finishing 7th in the table. 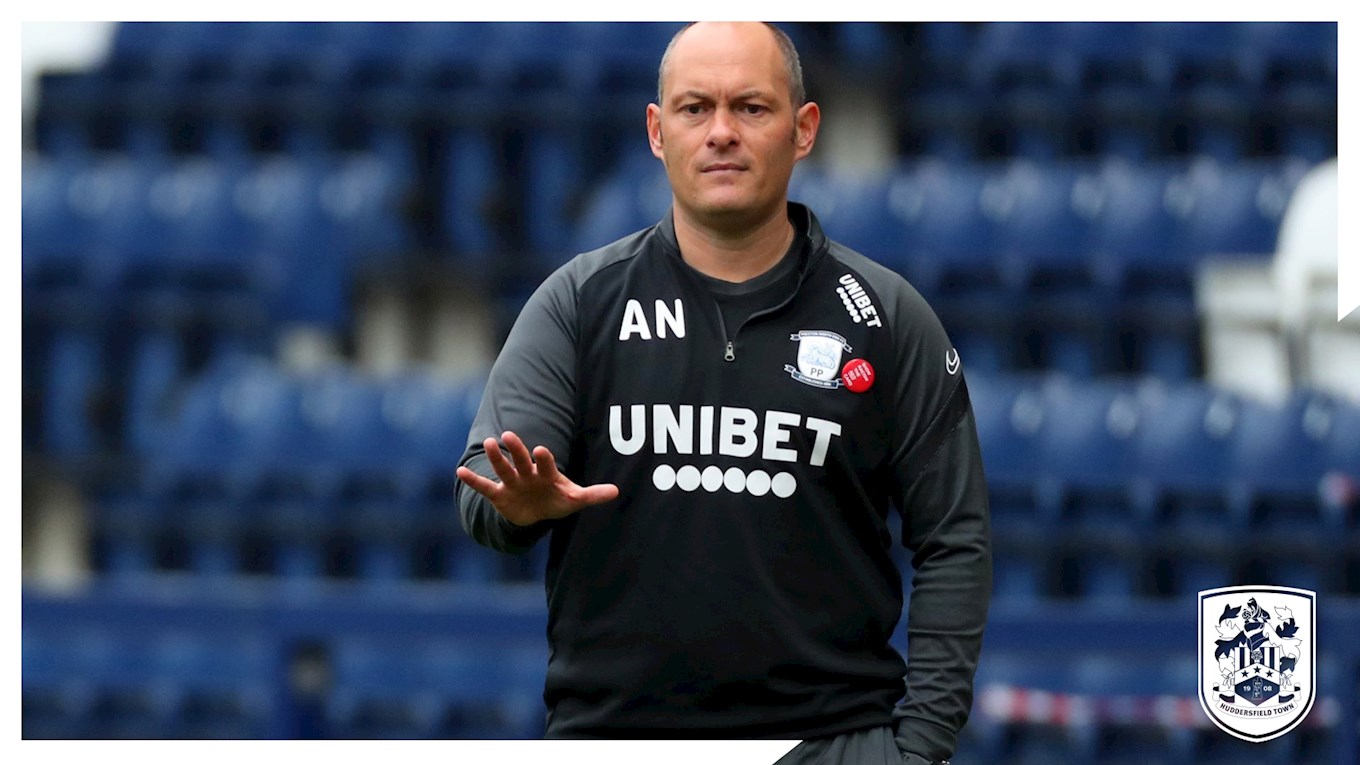 They finished 14th in his second year and, once again, made a Play-Off challenge in his third year just falling short and finishing 9th.

Preston currently sit 14th in the Sky Bet Championship with 40 points from 32 games.

The Lilywhites were one of the busier teams in the January transfer window, with eight incomings, and they will be hoping to rediscover the form which saw them beat the likes of AFC Bournemouth and Brentford earlier on in the campaign.

Interestingly, PNE’s form away from Deepdale has been much better this season. They actually have the fourth best away form in the Sky Bet Championship.

They have, however, struggled on their own turf, winning four games this season – these came between a six week period from mid-November to December.

Preston come into the game looking to put an end to their recent run of five home games without a win.

This comes after the Lilywhites’ 0-0 draw with Queens Park Rangers in their last game at Deepdale.

Town come into Saturday’s game off the back of a 2-0 defeat away at Derby.

Despite the emphatic 4-1 win to high flying Swansea in their last home outing, it is away from home where the Terriers have struggled, with only two wins on their travels this season.

The defensive midfielder has been a mainstay in the PNE side this season and been a key part to Alex Neil’s system.

The 23-year-old has been the main creator for the Lilywhites with four assists to his name. He also has one goal.

Defensively, he averages two tackles, one interception and one clearance per game. 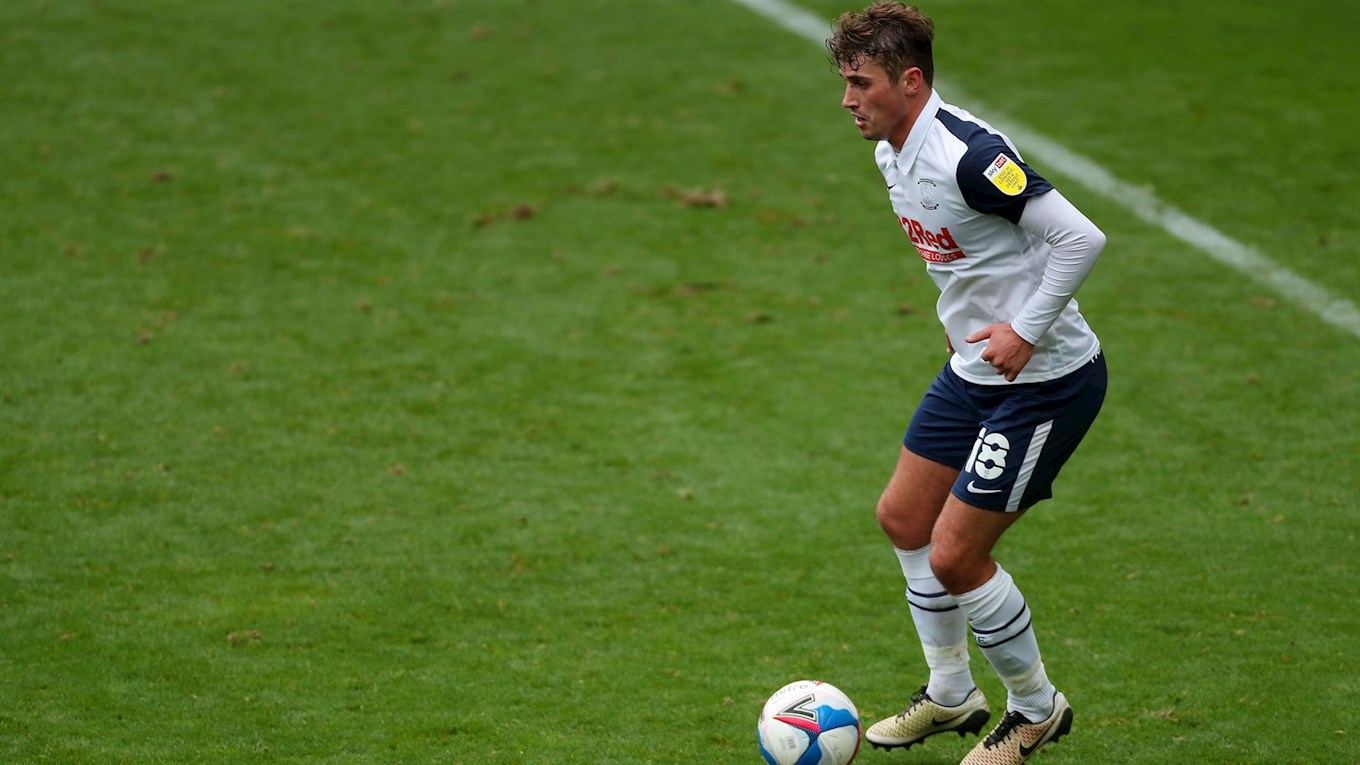 The Captain has been virtually ever present in the Lilywhites’ side missing only four league games this season.

The central midfielder committed his long-term future to the club earlier this month, signing a new three-and-a-half year contract to keep him at Deepdale.

He has bagged three goals so far this season, which included a brace at the John Smith’s Stadium, and also has one assist to his name. 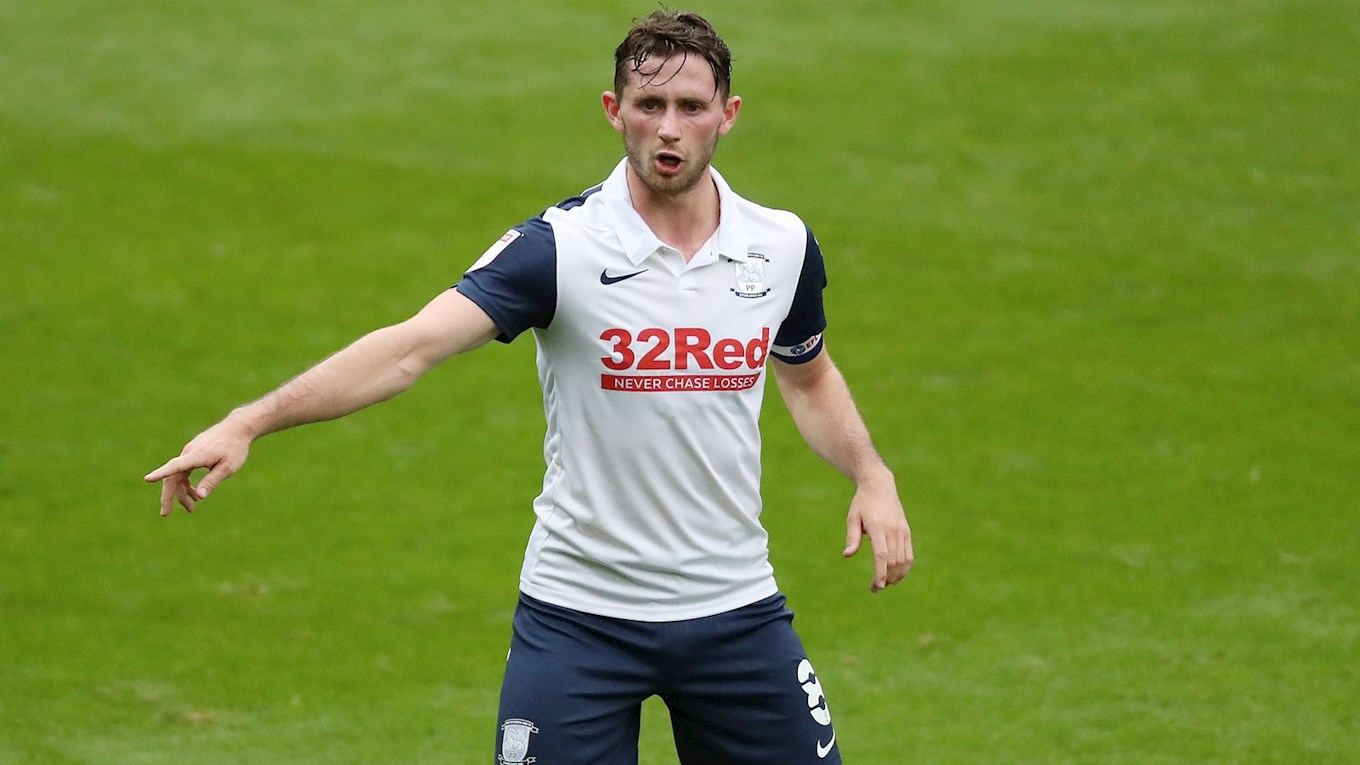 Signing from Celtic in January 2020, Scott Sinclair arrived at Preston after a four-year stint in Scotland with the Hoops.

The winger boasts a wealth of experience at the highest level and has impressed during his time with the Lilywhites!

The 31-year-old is the Club’s top goal scorer this season with eight and he’s been utilised right across the front three. 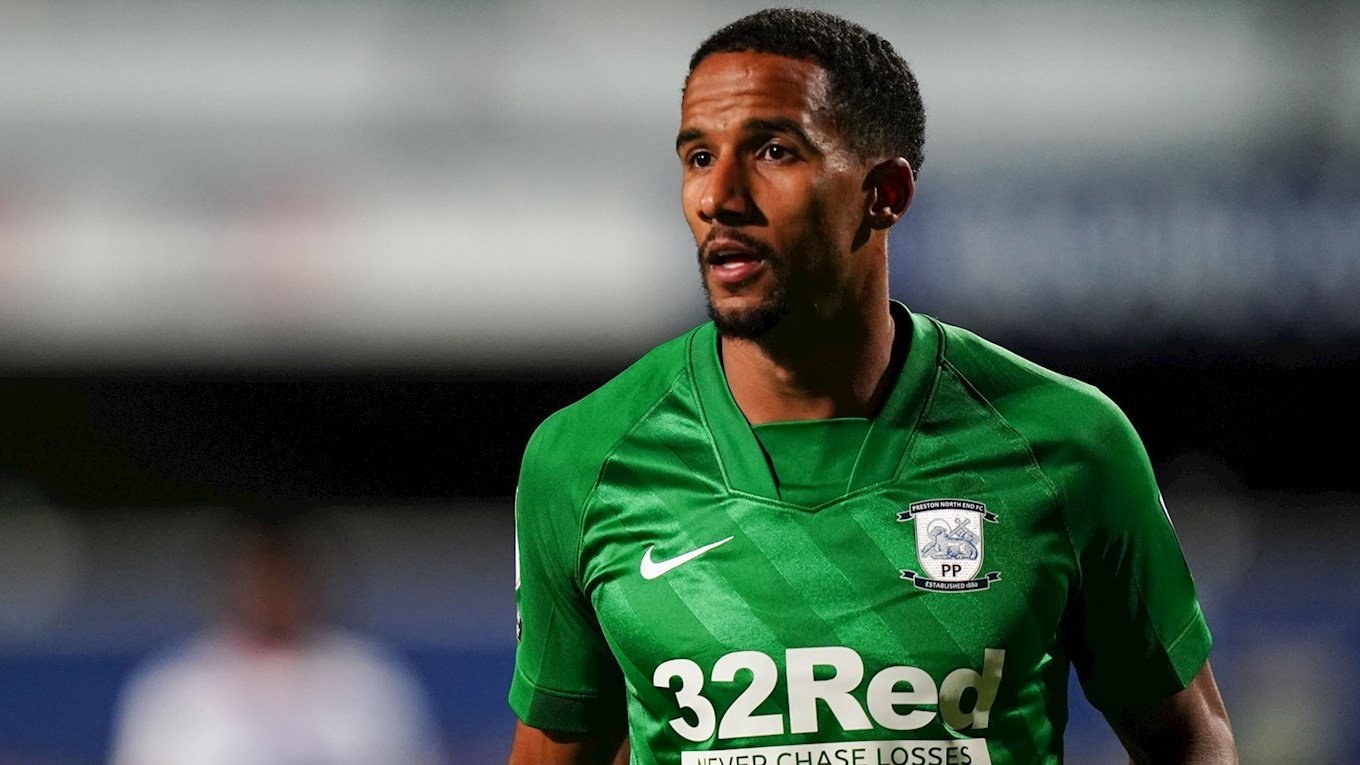 The Terriers go into this fixture with the better record; they have won 36 out of the 94 encounters and have drawn 23, while the visitors are coming into the fixture having won 35.

In the last decade, however, Preston have won six out of the 10 matches since October 2011.

Town’s last away win against Preston came back in November 1969!

The Lilywhites also came out on top earlier this season. A brace from Alan Browne in the second half earnt Alex Neil’s side all three points.

Carlos Corberán will provide an update on his side ahead of Saturday’s game during his virtual press conference on Friday 26 February 2021.

Town will be in the yellow and purple kit for trip to Deepdale – CLICK HERE to get your shirt! 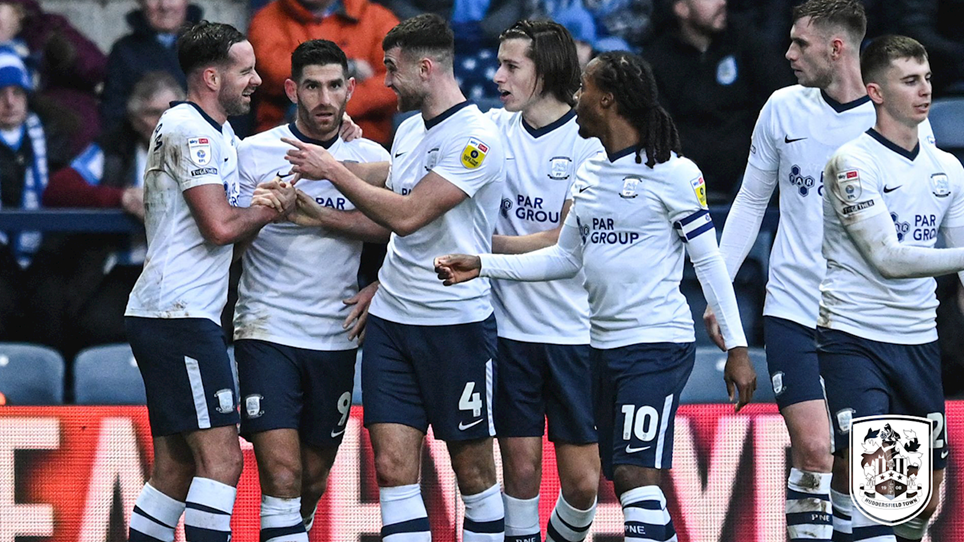 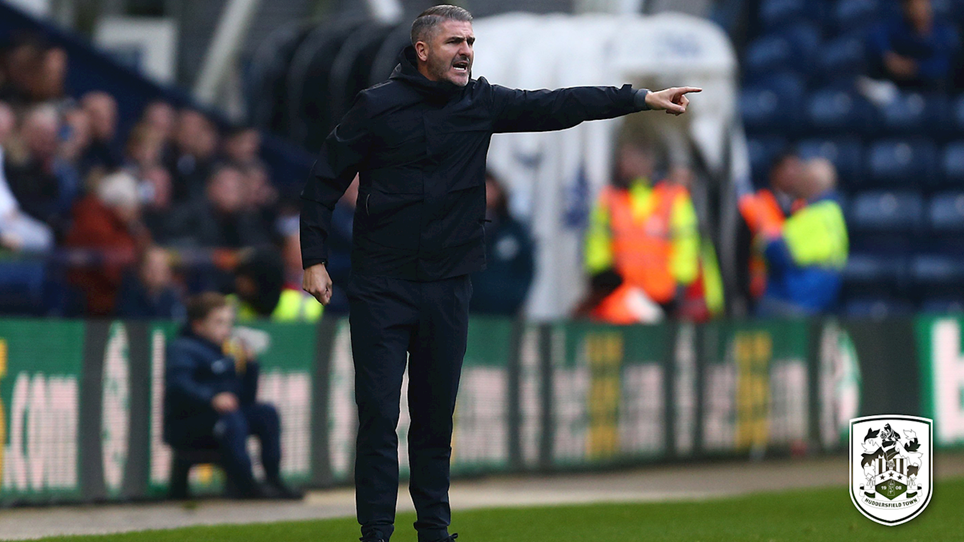