The Terriers were beaten 2-0 at Pride Park after conceding a goal in each half and after the game Town’s Captain on the night gave his thoughts on what went wrong.

“It’s very disappointing. We were way off our levels defensively and attacking.

“After Saturday’s performance it definitely wasn’t good enough, we wanted to build on it, and it was a disappointing display today.

“Derby are very good defensively and we weren’t good enough on the ball today. We didn’t move it with enough purpose or quick enough. We didn’t attack very well.

“Right now, emotions are high and it’s very frustrating for all of us. Hopefully the emotions will die down and we’ll be able to have a proper look at what went wrong.”

Lewis held his hands up for the opening goal of the game and shared his frustrations with the second.

“The first goal was my fault; I’m marking the number 6 from the second phase and he got in front of me; it was a lapse in concentration from me then.

“The second one was very disappointing, it’s a nothing ball that’s gone straight through to their man. We need to react better, and it’s cost us the game.” 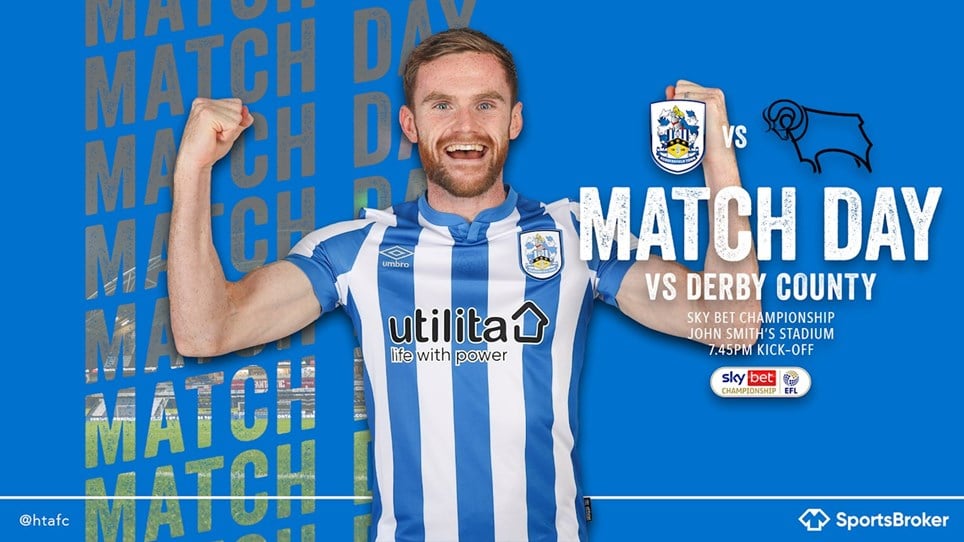 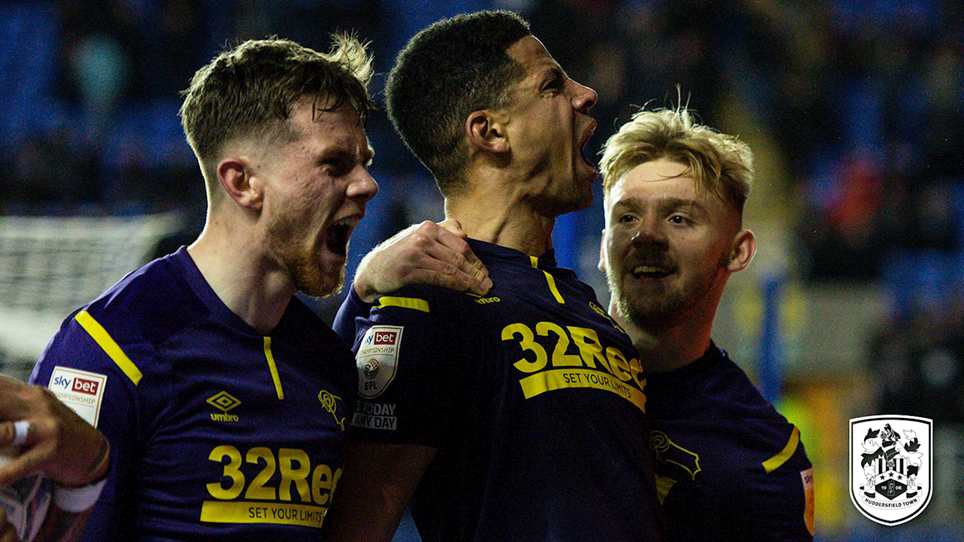 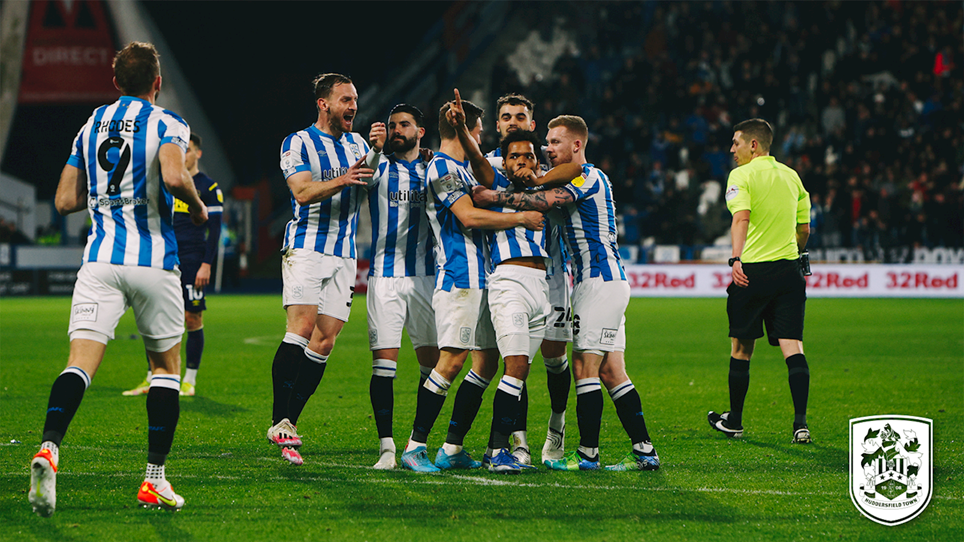