Jayson Leutwiler arrives at Huddersfield Town with over 300 senior appearances under his belt.

Jayson was born on 25 April 1989 in Neuchâtel, Switzerland; amazingly, the same town as his new Town teammate Joel Pereira!

He spent time in the youth systems of Cornaux and Neuchâtel Xamax before joining FC Basel, where he turned professional. His first senior experience came through several loan spells in Swiss football, where he played a total of 46 games in the second tier, whilst he was also capped by Switzerland up to under-20 level.

Leutwiler moved to England in 2012, joining Sky Bet Championship side Middlesbrough. He spent two seasons at the Riverside, making four appearances across all competitions.

He then moved down the divisions to become a Shrewsbury Town player, where he quickly established himself as the first-choice goalkeeper. Jayson kept 22 clean sheets in his first season at the Club, helping them secure promotion to Sky Bet League 1, and he continued to play as the team established itself in the division. Across three seasons at the Club, Jayson played 140 games. 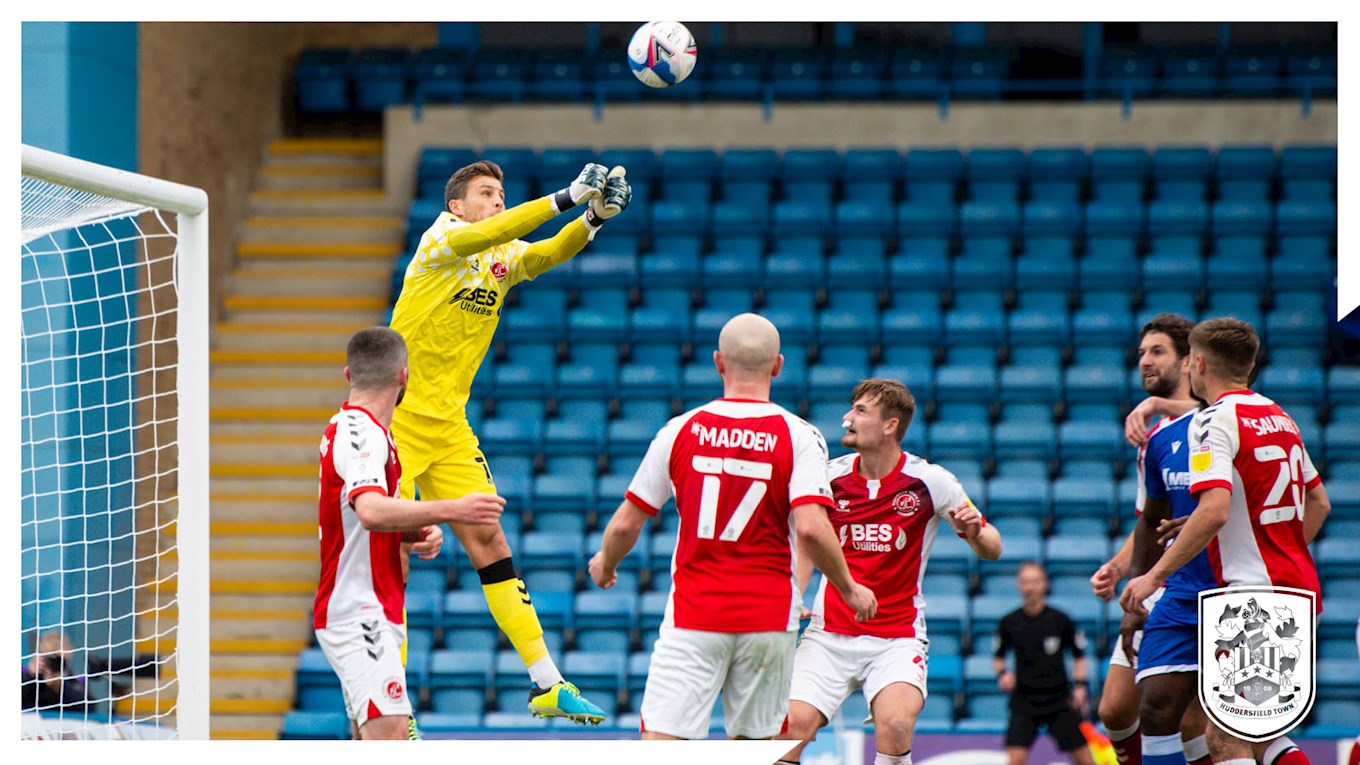 It was whilst he was at Shrewsbury that Leutwiler made himself available to Canada – his mother’s nation. He was soon called into the international squad and made his debut in a game against South Korea on 11 November 2016; the first of his three caps to date.

Jayson was on the move in August 2017, joining Blackburn Rovers for an undisclosed fee. They returned to the Championship in his first season at the Club, and he made 13 appearances across the next three years – as well as being named in Canada’s 2017 and 2019 CONCACAF Gold Cup squads. 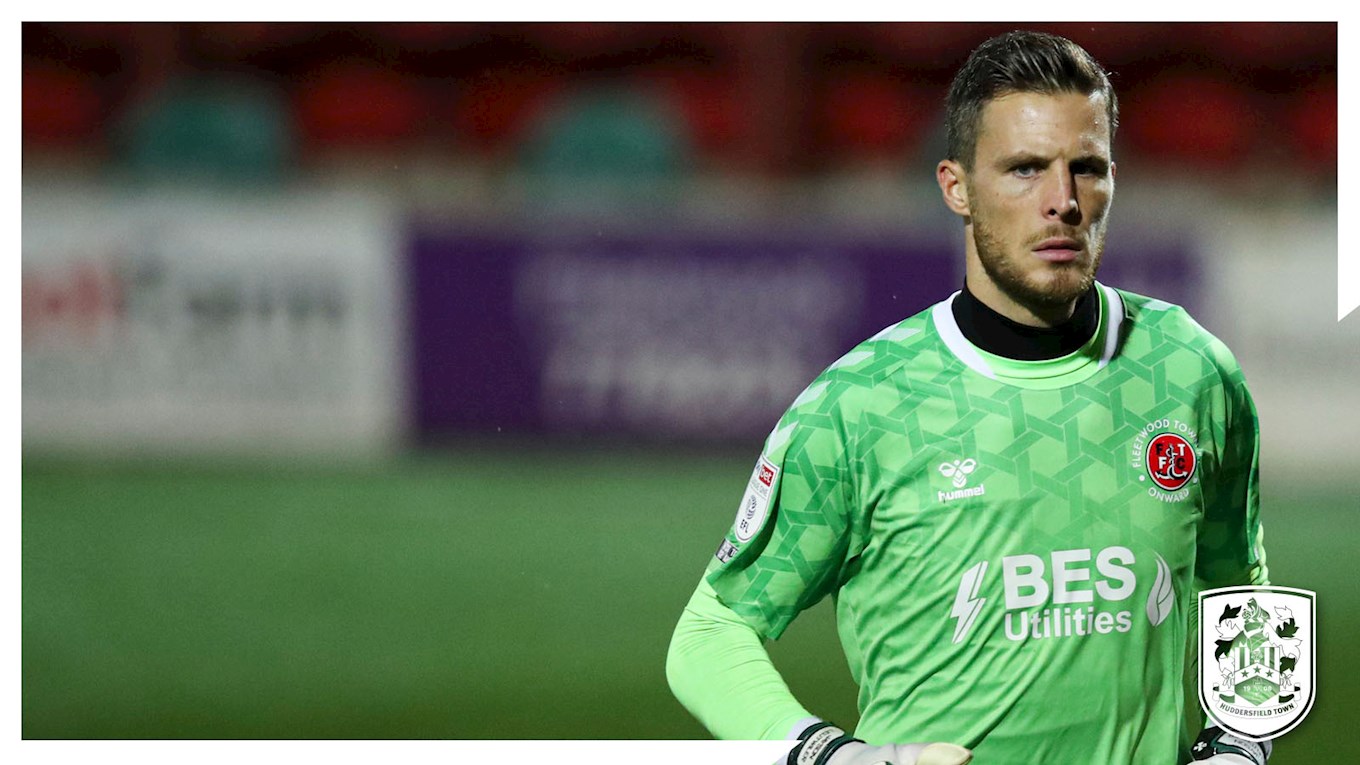 Leutwiler most recently joined Fleetwood Town as a free agent in early September 2020, departing shortly after Joey Barton’s departure from the Club in January. He was a virtual ever-present at Fleetwood, conceding just 14 goals in his 18 appearances – keeping seven clean sheets in the process.