As part of the Club’s innovative approach to shirt sponsorship this season, Huddersfield Town gave three local charities the opportunity to appear on the Terriers' shirts at away matches.

A selection of these match-worn shirts, which have been personally signed by the specific player, are now available on eBay for supporters to bid on!

Money raised from the auction will be split between the Huddersfield Town Foundation, Yorkshire Air Ambulance, The Kirkwood, and Platform 1 Huddersfield.

These charities were due to benefit from the fundraising Pedal for Pounds 11 bike ride sponsored by Made by Cooper in 2020, which was unfortunately postponed due to the COVID-19 pandemic. 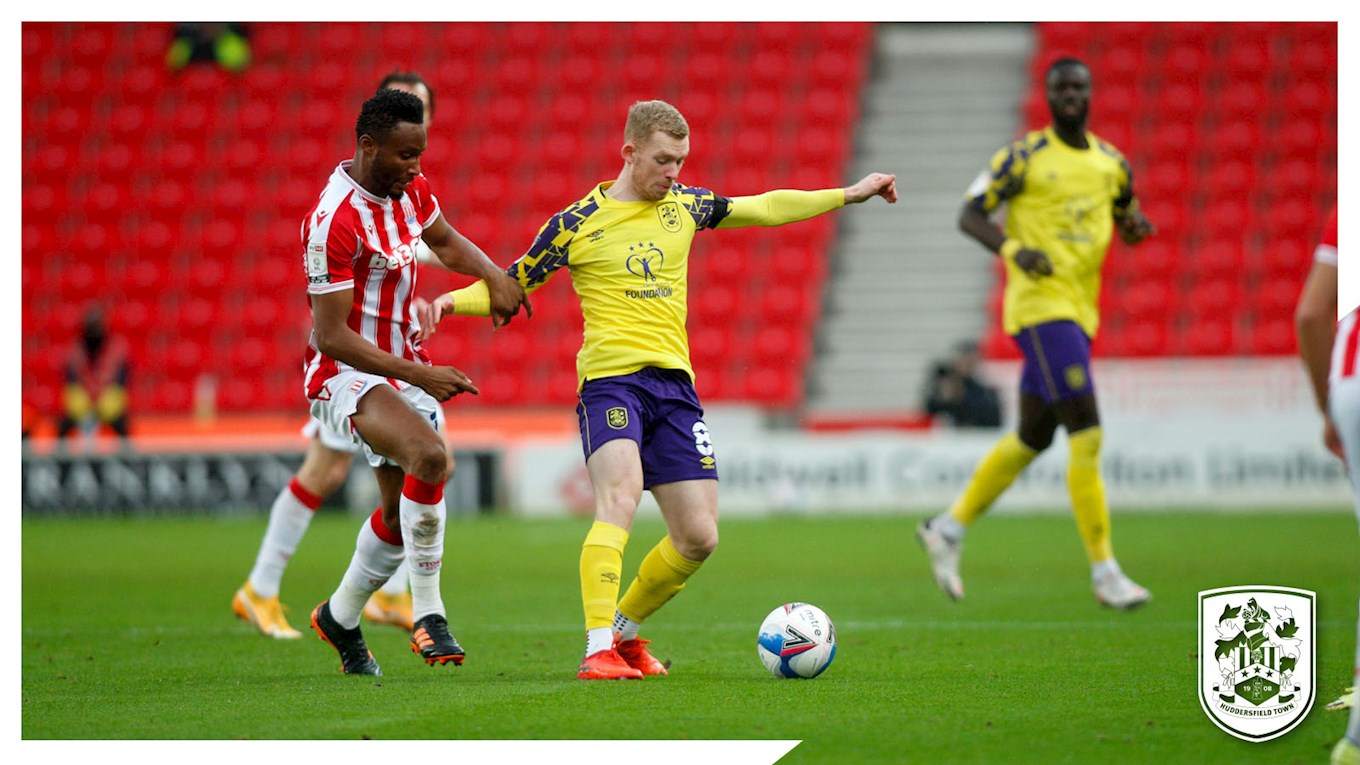 The Town Foundation charity has served over 1.75 million free breakfasts to local school children via its ‘Early Kick Off’ breakfast clubs and works across the local community on many other initiatives. 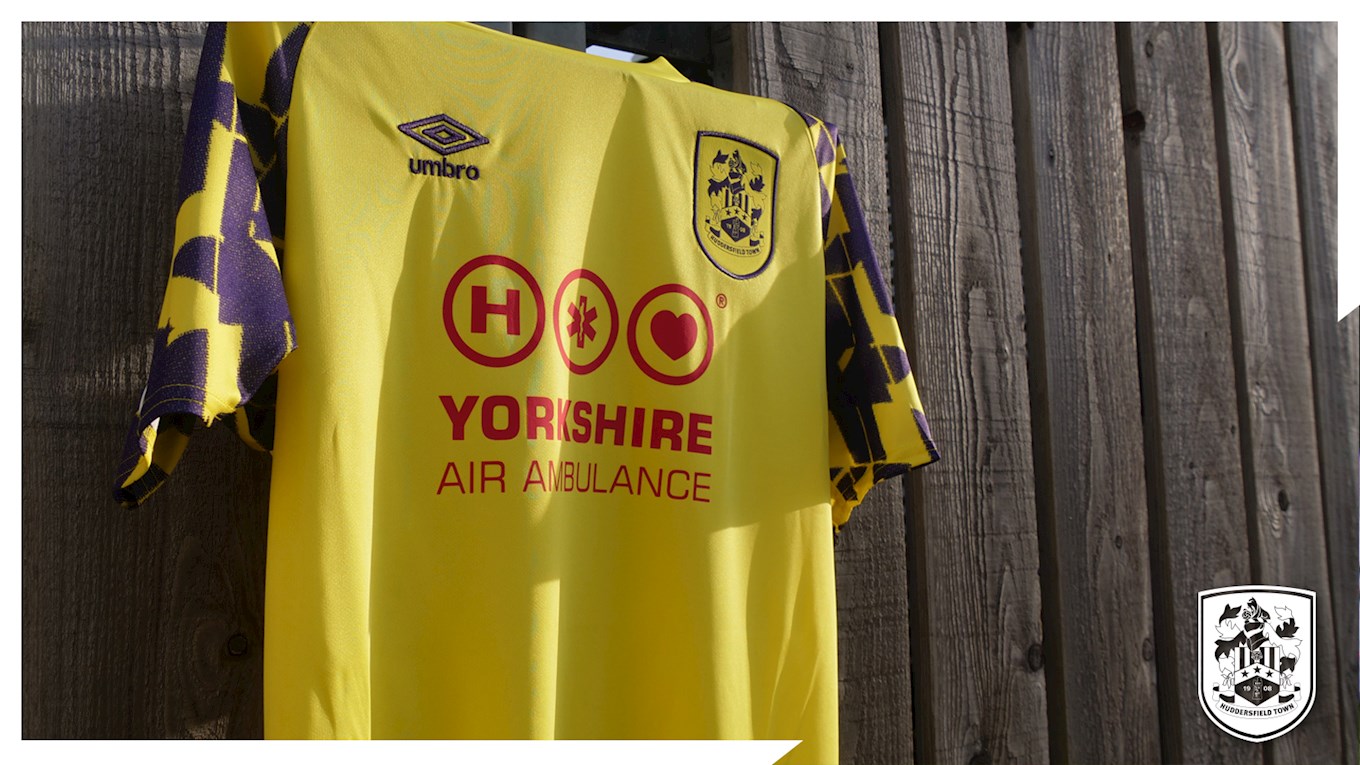 The Yorkshire Air Ambulance is a long-standing charity partner of the Club, with its two helicopters performing life-saving flights daily across our region. 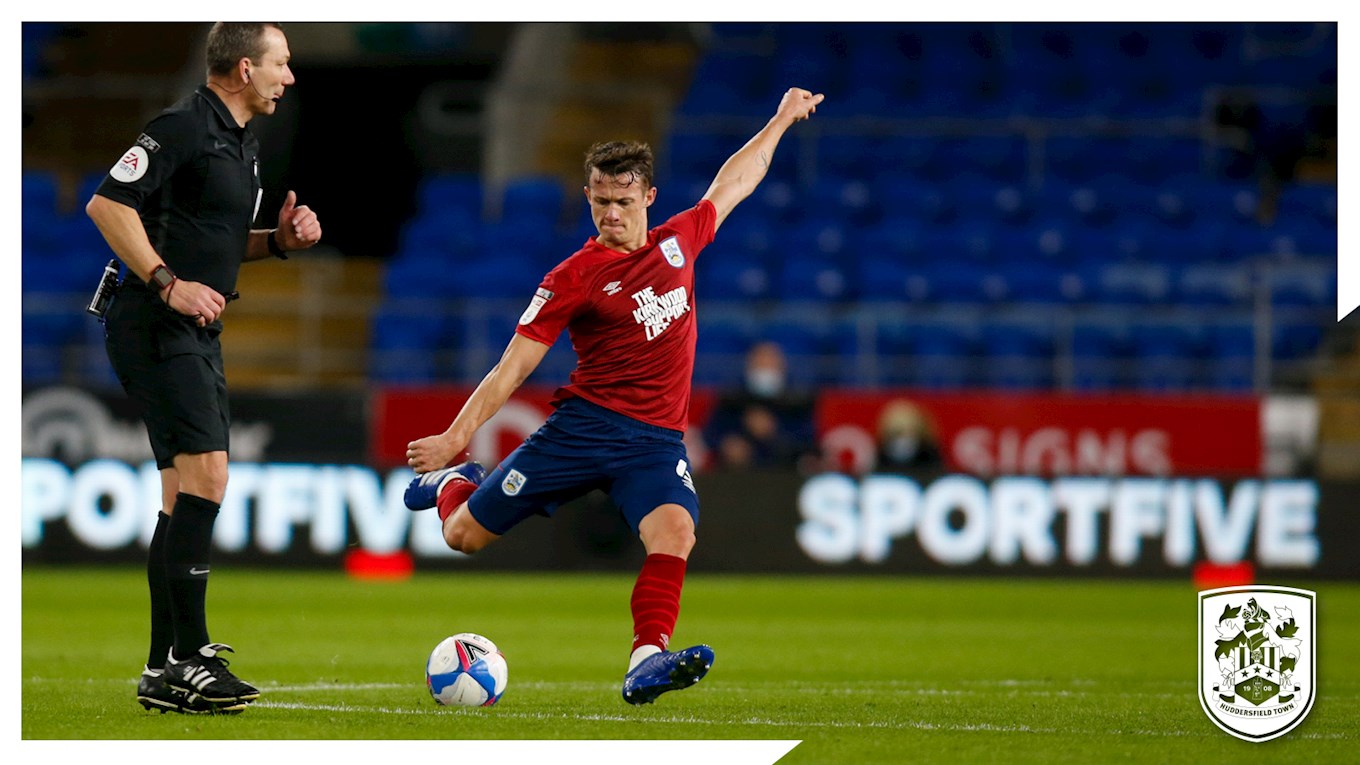 The Kirkwood – formerly known as Kirkwood Hospice – offers support for anyone affected by a life limiting illness in Kirklees.

Platform 1 is a men’s health and crisis charity based next to Huddersfield Train Station dealing with mental health, isolation, anxiety and depression.

All shirts are match-worn, washed, and personally signed by the player. Shirts will be posted (postage charges apply) or click and collect is available.

The following shirts are now available to bid on via eBay!

Shirts worn in away games from December onwards aren’t available to bid on yet, but will be listed periodically on the site, this will be promoted on htafc.com.

The Kirkwood logo appeared on the away shirt