Huddersfield Town Women return to cup action on Sunday 12 December, when they welcome fellow league side Loughborough Lightning to the Stafflex Arena for a 1pm kick-off.

The Terriers are in fine form as they come into this match following three consecutive clean sheets and 26 goals.

New Manager, Glen Preston, will be taking his third game in charge as he faces the newly formed Loughborough Lightning for the first time in his career.

In the previous round of the Vitality Women’s FA Cup, Town were victorious against their Yorkshire rivals when they beat Sheffield FC 3-0 courtesy of goals from Paige Crossman and Brittany Sanderson. A win against Loughborough will see the Terriers enter the Fourth Round, just one short of their current record within the competition.

Town’s opponents are currently on their best run of results – winning three of their last four matches. However, these wins have all come against weaker opposition within both the FAWNL Cup (2-1 win against Cambridge United) and the Vitality Women’s FA Cup (3-0 win against Solihull Moors then a 2-0 win away to Stevenage). Their league form tells a different story as the university-based team sit second from bottom after only picking up one win all season.

Both teams last met in August 2021, when the Terriers took all three points home following a 5-1 victory. However, Preston says he won’t be complacent in his preparations for the game.

"We approach every game the same no matter who we are playing, whether we're playing a Tier 7 Club or a Tier 1 Club.

“We’d always try to understand the oppositions strengths, vulnerabilities, key players, principles of play etc. and factor that into our own strategy.

“They are in a similar league position and form to Sheffield FC, but I think for a cup game form goes out of the window."

"I think that’s been the most pleasing aspect from the last two performances.

“We haven’t conceded and we haven’t really come close to conceding either.

“Against Fylde they did have one good chance in the opening five minutes, but once we found our rhythm, they didn’t get close to our goal again for the remaining 85 minutes.

“Against Sheffield FC, we restricted them to just two long-range efforts on goal all game whilst controlling every phase of the game.

“I would love for that to be the same on Sunday [12 December] but the game doesn’t always play by our rules so we will have to see."

Town Women will face Loughborough Lightning again next Sunday 19 December as they meet in the other cup competition, the FAWNL Cup.

In the Vitality Women’s FA Cup competition so far, Town have scored 23 goals after two rounds. Out of these goal scorers, fullback Paige Crossman is currently joint top-scorer alongside forward Lucy Sowerby - scoring five goals each.

Crossman, who scored against her former club last week, wants to continue her goal scoring form.

“I think I’m as shocked as the rest of the squad to have scored five in our FA Cup campaign so far.

“Being a fullback, I’m definitely not known for being prolific in front of goal.”

“However, I hope to continue to help the team at both ends of the pitch wherever I can in our cup and league campaigns and if that means ‘bagging’ a few more goals this season I’ll be happy.

“The priority for me is always the final results and competing to our full potential.”

Kick-off on Sunday 12 December is at 1pm with turnstiles opening from around 11:30am. Tickets cost £5 Adults, £3 Concessions, and Kids go free! 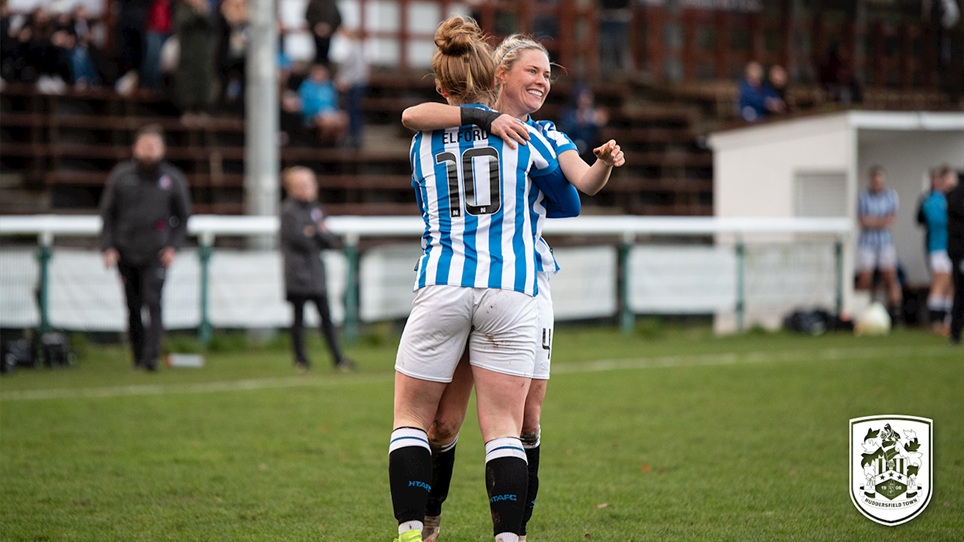 
Town Women progress into the next round of the FAWNL Cup 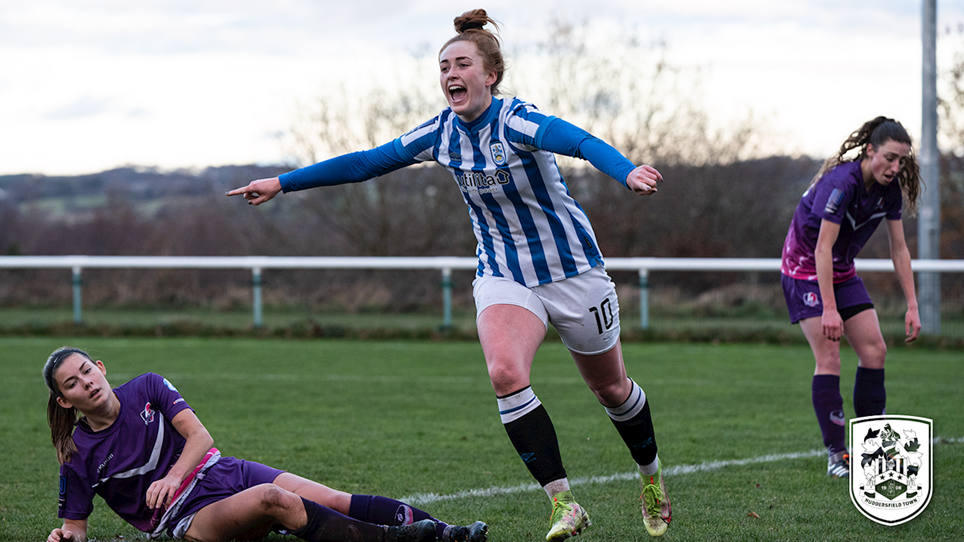