All you need to know ahead of Thursday night’s game

Huddersfield Town are back on the road on Thursday 30 December 2021 when they travel to the City Ground to take on Nottingham Forest; 7:45pm kick off.

Town go into Thursday’s game looking to extend their unbeaten run to five games, following a thrilling 3-2 victory over Blackpool on Boxing Day.

Nottingham Forest come into the game looking to put Boxing Day behind them, having been beaten 2-0 away by Middlesbrough.

Nottingham Forest will be looking to get back to winning ways when they welcome the Terriers to City Ground on Thursday.

Managed by Steve Cooper, the Reds were in the midst of a good run up until Boxing Day, having not a lost a game in nine. 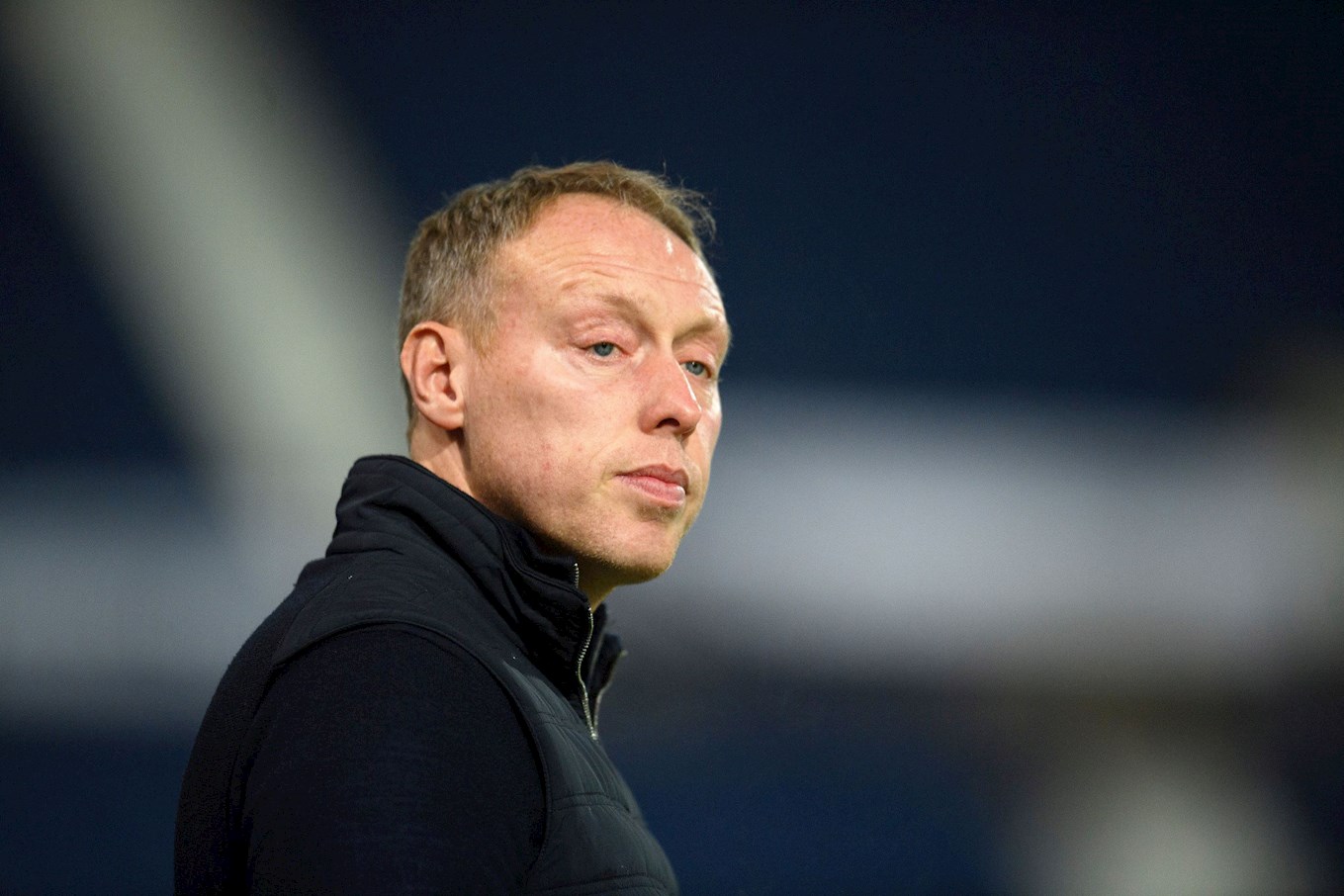 However, they are still unbeaten at home in their last five, including three wins against Preston North End, Peterborough United, and Hull City.

The Reds currently occupy the ninth spot in the Sky Bet Championship table with 34 points.

Having started every Championship game this season, McKenna offers solidity in the defence. The central defender has contributed to six clean sheets, with four of these coming in the last seven games. The 25-year-old joined Forest from Aberdeen at the beginning of the 2021/22 season and made his debut for the Reds against Huddersfield Town in September 2020. 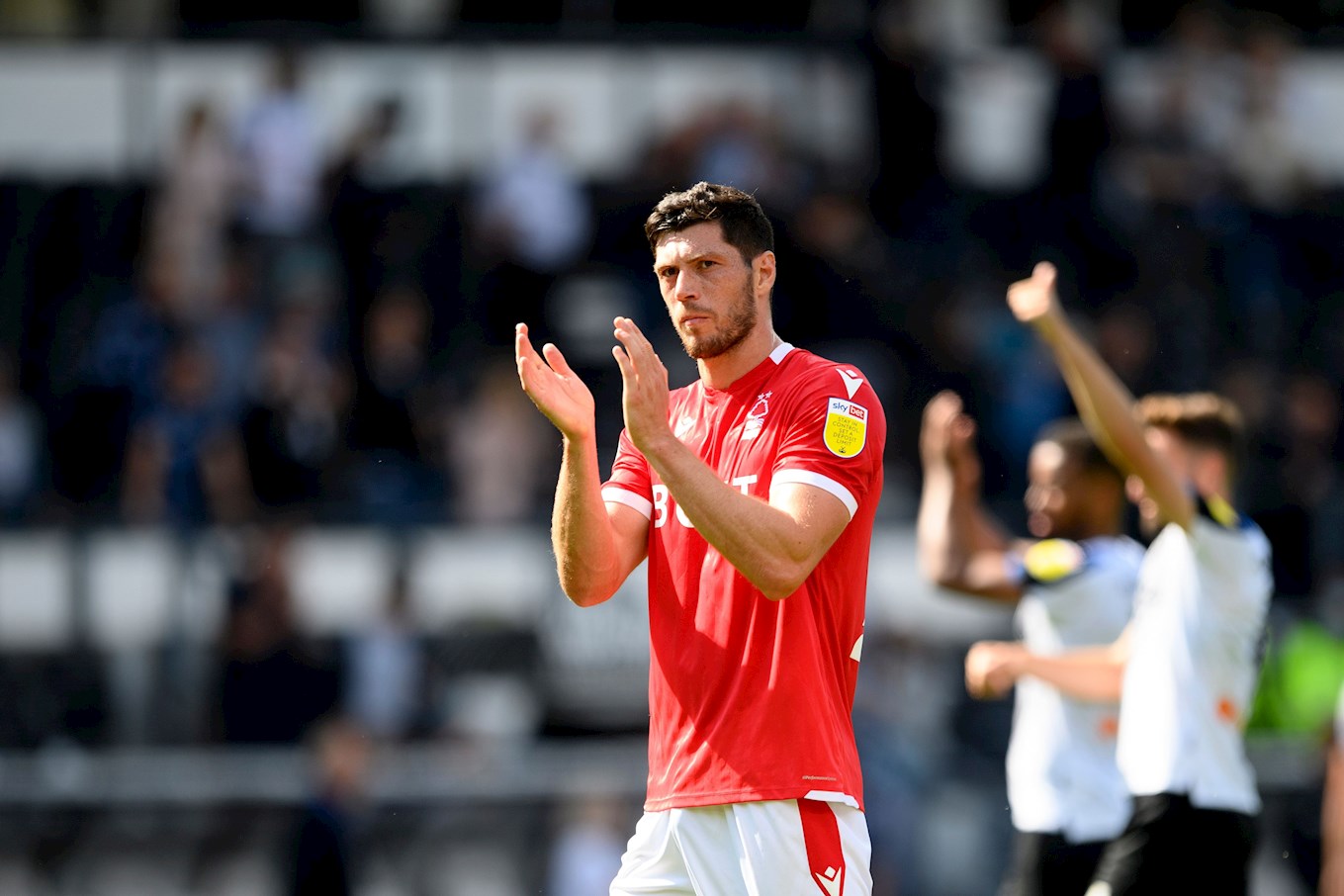 The 24-year-old signed with Nottingham Forest as a 14-year-old in October loan spells. After working his way through the ranks, and a successful one-month loan with Dagenham & Redbridge, the centre back made his First Team debut for Nottingham Forest against Reading in October 2016. The start of the current campaign saw him struggle with a calf injury, but since his return Worrall has made 20 appearances. 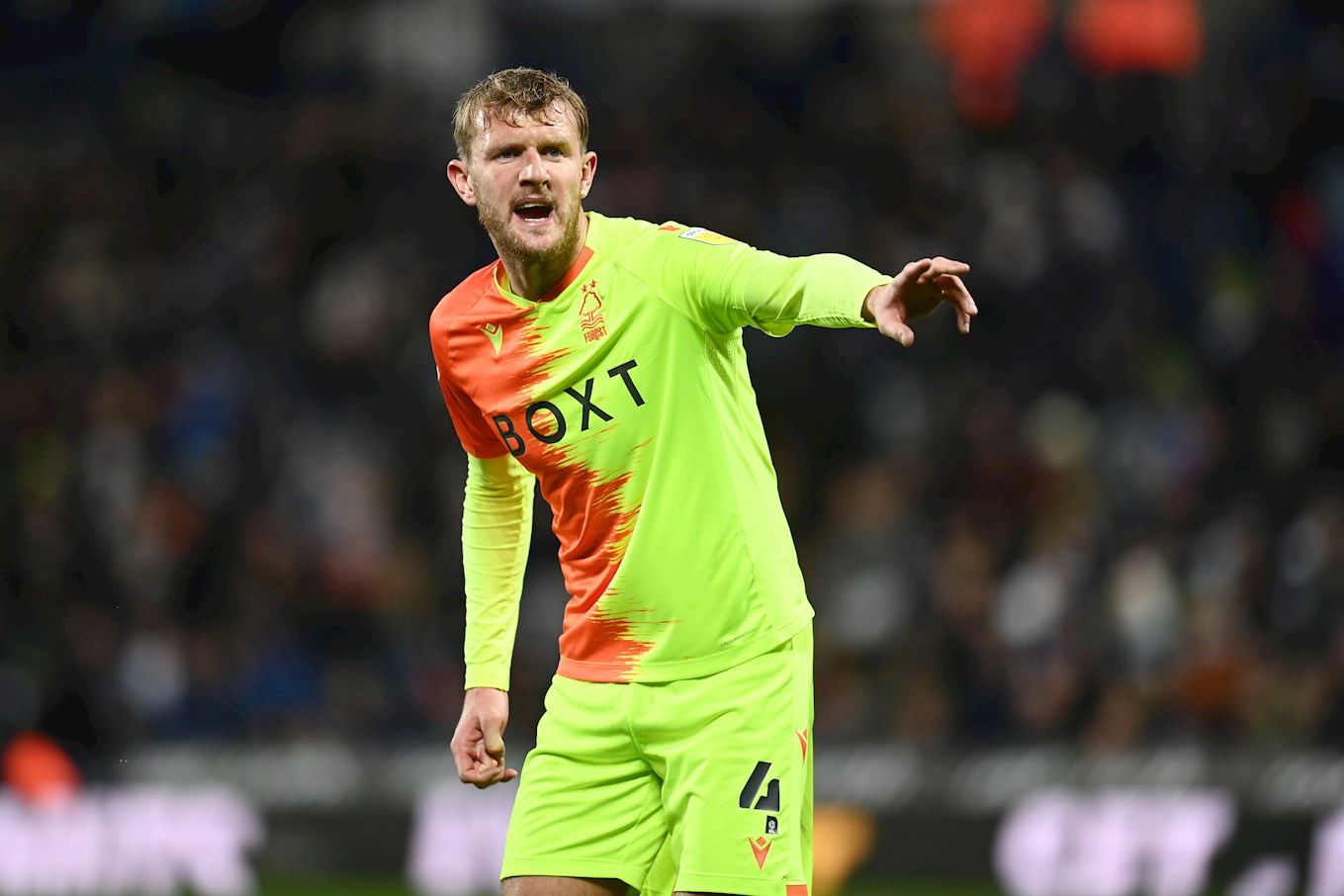 Johnson joined the Forest Academy when he was just eight years old, working his way through the ranks, to make his professional debut for the Club aged 18. So far this season, the 20-year-old has made appearances in every game, scoring five goals and assisting a further five goals for his team. The winger has also earned six caps for Wales since making his senior international debut in November 2020. 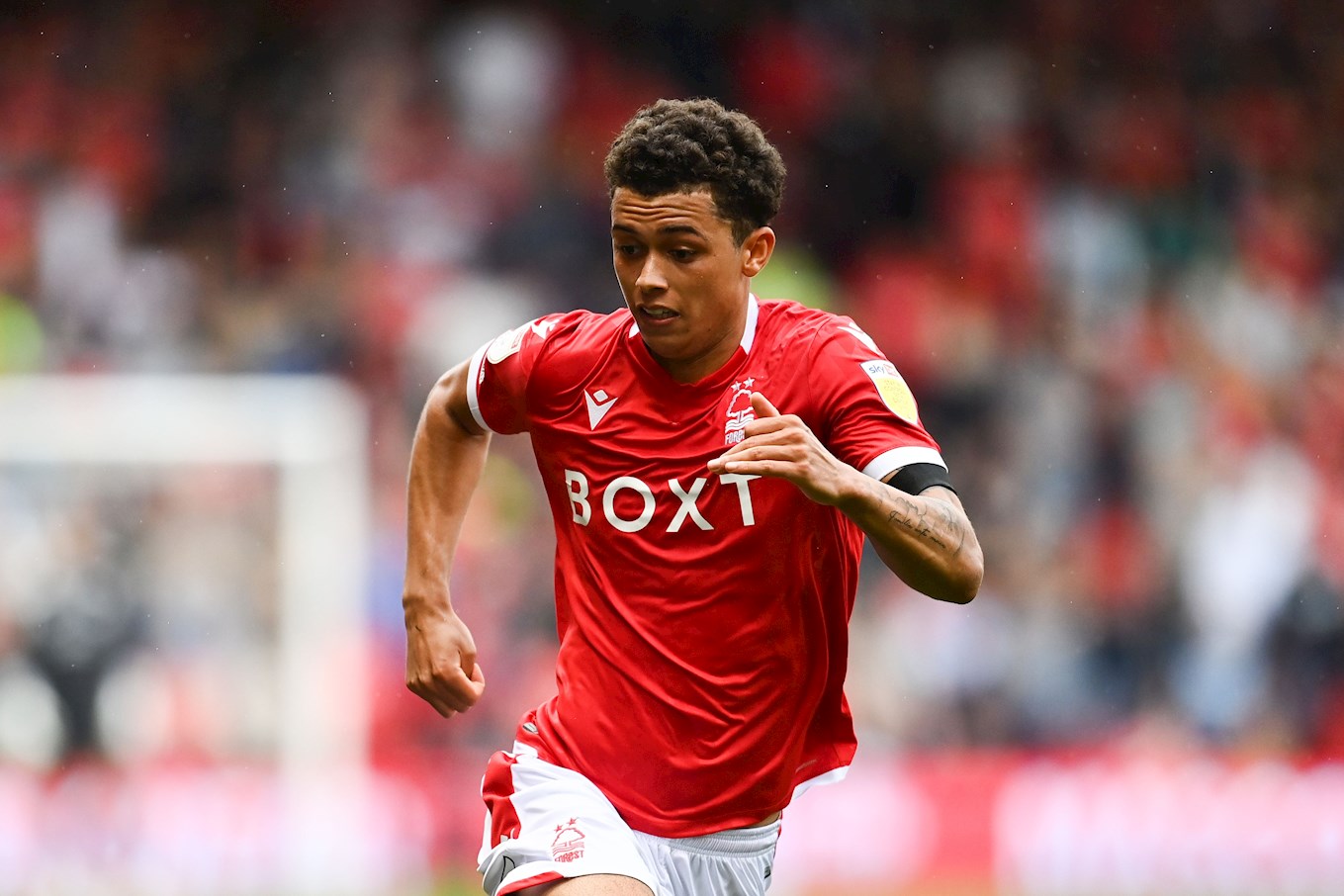 Town Head Coach Carlos Corberán will provide an update on the fitness of his squad during his virtual press conference on Wednesday 29 December 2021.

Town will be wearing their navy away kit for the game at the City Ground.

There is NO pay on the day available at the City Ground.

Therefore, any supporters wanting to attend Thursday’s game will need to buy their ticket either from the Ticket Office or over the phone by 3pm on Wednesday 29 December 2021.

CLICK HERE to hear more about this courtesy of our hosts, Nottingham Forest.

Thursday’s fixture has been selected for live broadcast by Sky Sports.

If you’re unable to attend the game, or don’t have Sky Sports, you’ll be able to listen along to Thursday’s game via iFollow HTAFC!