The ‘keeper won the third accolade of the season, beating Lewis O’Brien and Danny Ward, who picked up the rest of the votes.

Since his arrival in Huddersfield, Nicholls has been imperative in Carlos Corberan’s starting XI, keeping eight clean sheets so far this season.

During November, he made some impressive saves which helped see Town pull off a draw against Peterborough as well as a win and clean sheet in our 1-0 victory over West Brom!

Reg Gay from Rastrick and junior member Jacob Scargill from Nehterton voted for the goalkeeper and will receive a signed Nicholls shirt and signed team photo respectively!

All the money generated from the £2 a week that Blue and White members pay goes straight to the Huddersfield Town Academy. 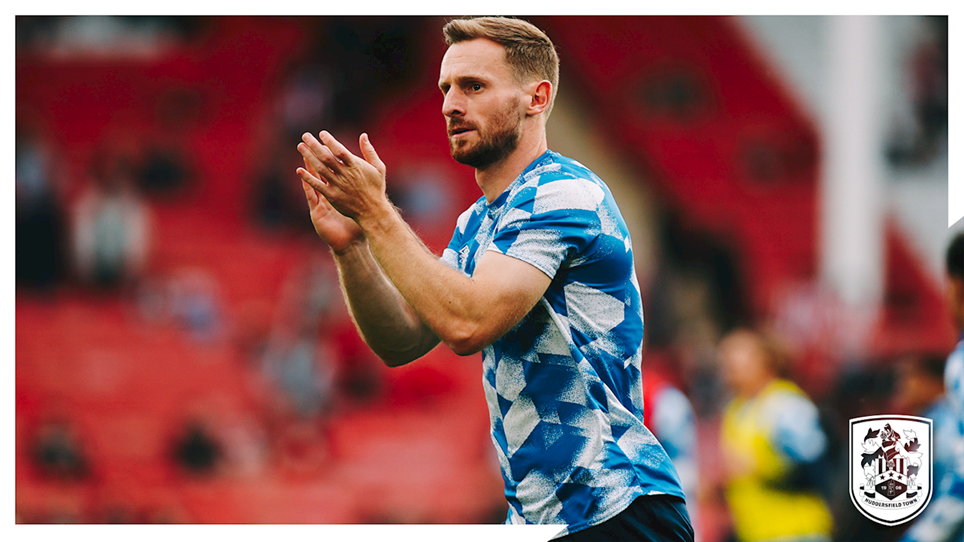