Huddersfield Town supporters have the chance to bid on a signed Denis Law hoody, with proceeds going to the Yorkshire Air Ambulance and Alzheimer’s Society. 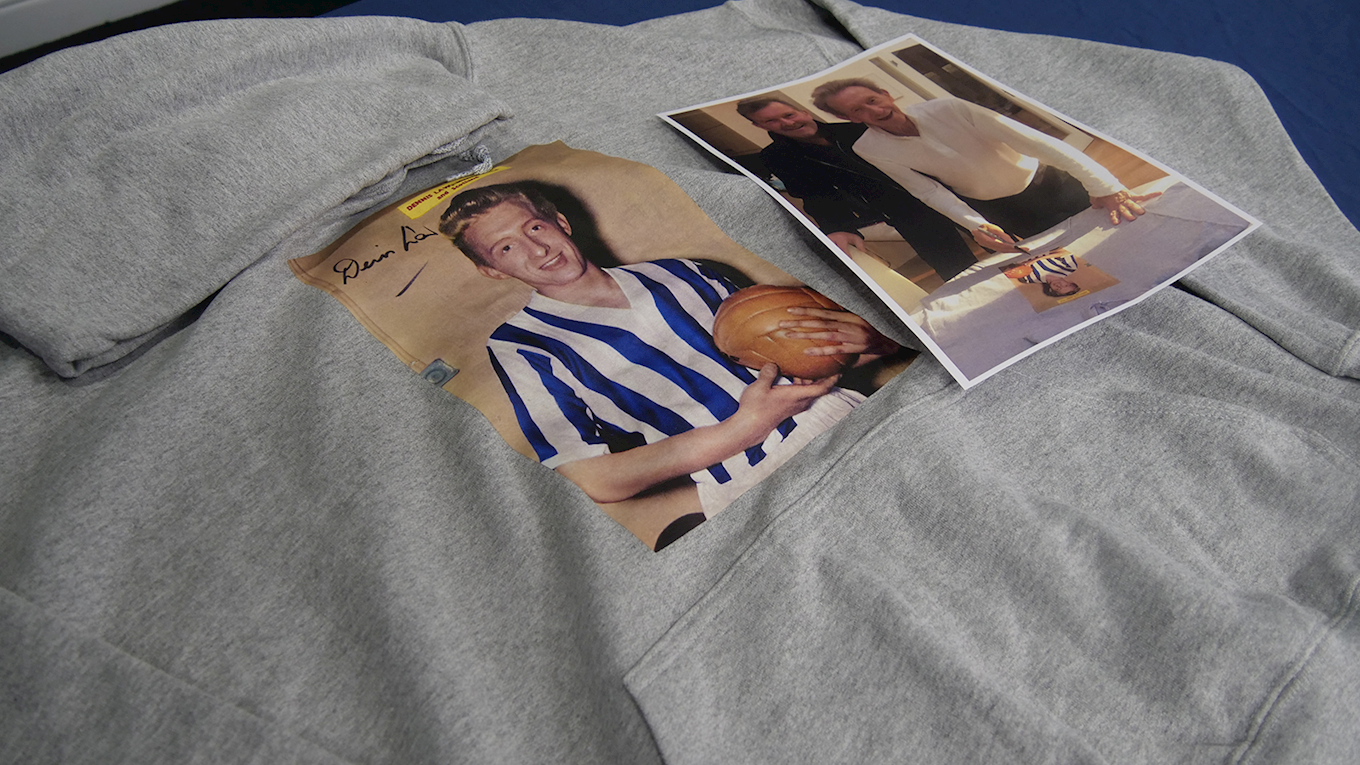 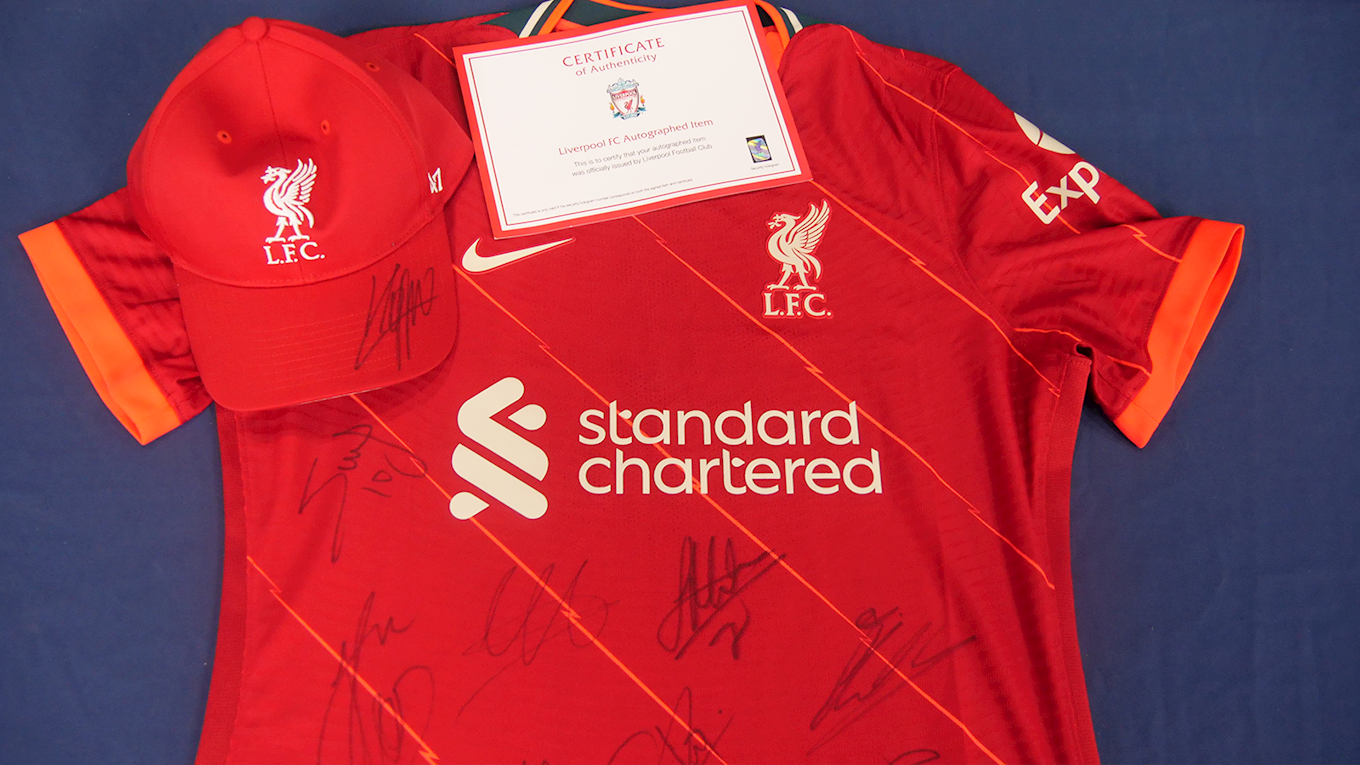 All proceeds from the three lots will be split between the two Worthington Walk Charities – the Yorkshire Air Ambulance and Alzheimer’s Society.

With Christmas fast approaching, it’s the perfect opportunity to get a loved one an extra special gift!

If you’re interested in bidding on the items, please send an email to supporterservices@htafc.com, clearly stating your bid and which item it’s for- the Denis Law hoody, Liverpool shirt or Liverpool hat.

Both Liverpool items come with certificates of authenticity, whilst the Denis Law hoody comes with a photo of him signing it.