Huddersfield Town Women travel to Middlesbrough where they aim to pick up three points in their second league game. A late penalty save by goalkeeper Bethan Davies secured the draw for the Terriers in their opening weekend.

Town look to build on last weekend's draw as they travel to Middlesbrough on Sunday. Last season, Boro was the only team the Terriers played both at home and away, and were victorious in both games.

With seven goals for Town between the two fixtures, Brittany Sanderson scored three, Kate Mallin bagged two and Laura Elford and former player Sarah Danby getting a goal each in the two games.

This Sunday is expected to be as fiery as the two previous ties, with both teams looking for their first win of the season.

Last weekend, Town travelled to Nottingham Forest where they drew, compared to Boro who lost to Wolves away from home.

Manager Steve Appleton spoke ahead of the away game: “It was really important to get something from the first game, although it wasn’t the performance we wanted, we’re off the mark and we can look ahead to Middlesbrough now.

“We’ve trained really well this week, everyone has looked sharp and focused, we’ll be expecting an improved performance on Sunday.

“Boro obviously didn’t get the result they would’ve wanted against Wolves last weekend, so I expect them to be fired up for their first home game, but the only pressure we have, is our own expectations really.

“I’d expect similar challenges to the Forest game, a team, playing their first home game and looking to get a positive result, they’ll be at us from the first whistle, but we’re prepared and we’ll be ready.” 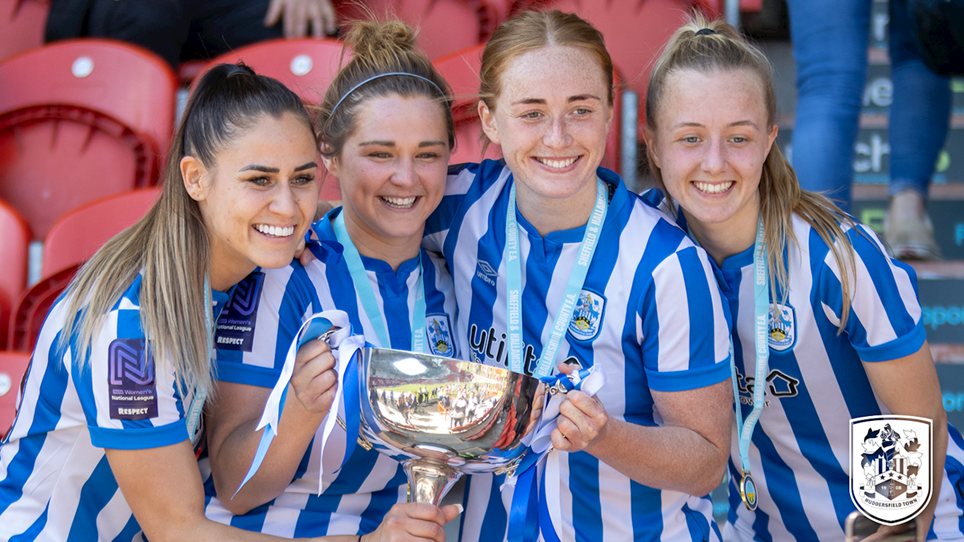 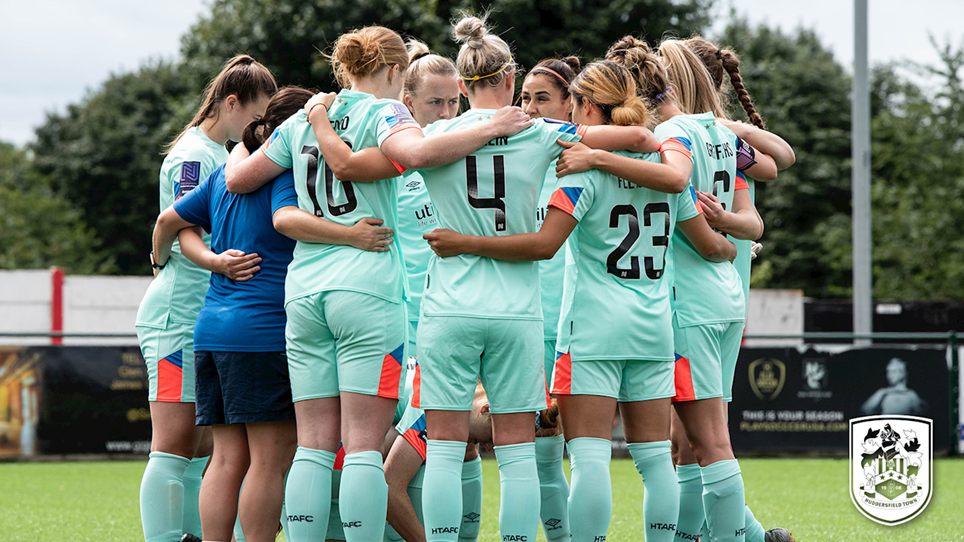