Huddersfield head to Loughborough on Sunday 29 August 2021 in their fourth league game of the season.

The Terriers have been on an unbeaten start in the league following two draws and the win last Sunday.

This was one team Huddersfield didn't face last season due to COVID disrupting the fixture calender, however the season before saw the Terriers victorious against the Midlands side including a competitive game in the Women's FA Cup.

Loughborough come into this game unbeaten too following a 2-2 draw at home to Hull and a dominant 3-0 win against Sheffield FC.

"I expect every game to be tough and Loughborough will be no exception, it’s another away game for us, but the squad will arrive on Sunday ready for the battle.

“I expect them to be well prepared, focused and ready to produce a performance worthy of taking the three points."

This game also brings an end to the August fixture list with the season having started on Sunday 15 August 2021.

Steve reflected on the start to his time as Huddersfield Manager.

"It’s been quite hectic, with four games coming within the first two weeks of the season, but saying that, I’ve loved every second, the players and staff have made it easy for me to settle into the job and we’re working well together."

Kick-off is at 2pm on Sunday, with match updates via Twitter @HTAFCWomen. 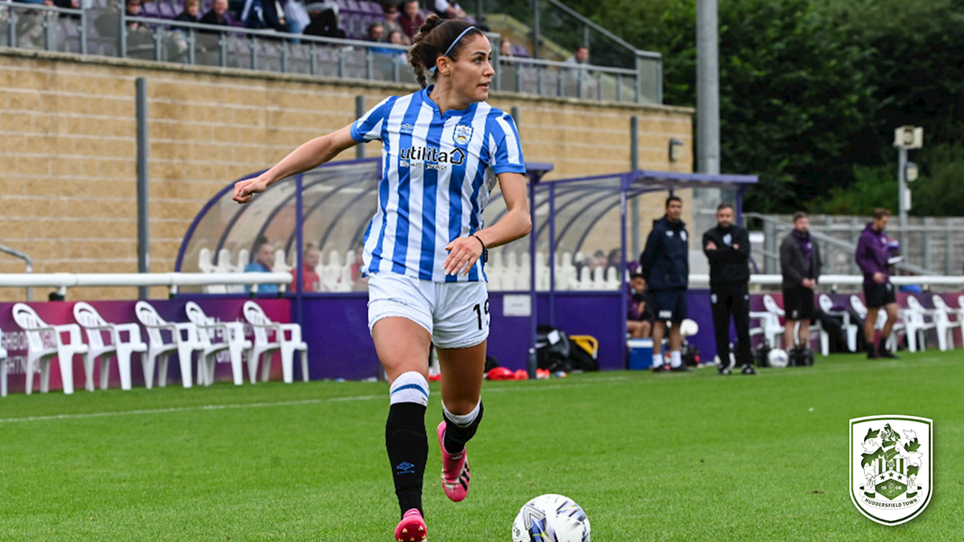