Having recovered from COVID-19, goalkeeper Lee Nicholls makes his league debut for Town tonight. He replaces Ryan Schofield, who is among the substitutes.

He’s joined in the starting line-up by Lewis O’Brien, who has also missed the first two league games due to a positive COVID-19 test. He replaces Duane Holmes, who is also on the bench.

The final change also comes in midfield, where Scott High returns to the side. Álex Vallejo is also a substitute this evening.

Danel Sinani also makes a welcome return to the match day squad after a small thigh issue kept him out at the weekend. Pipa makes way as he continues to recover from his own thigh issue.

Alongside Pipa, Corberán is without the services of Harry Toffolo (COVID-19), Josh Ruffels (COVID-19), Aaron Rowe (toe) and Rolando Aarons, who is training after his recent knee injury. 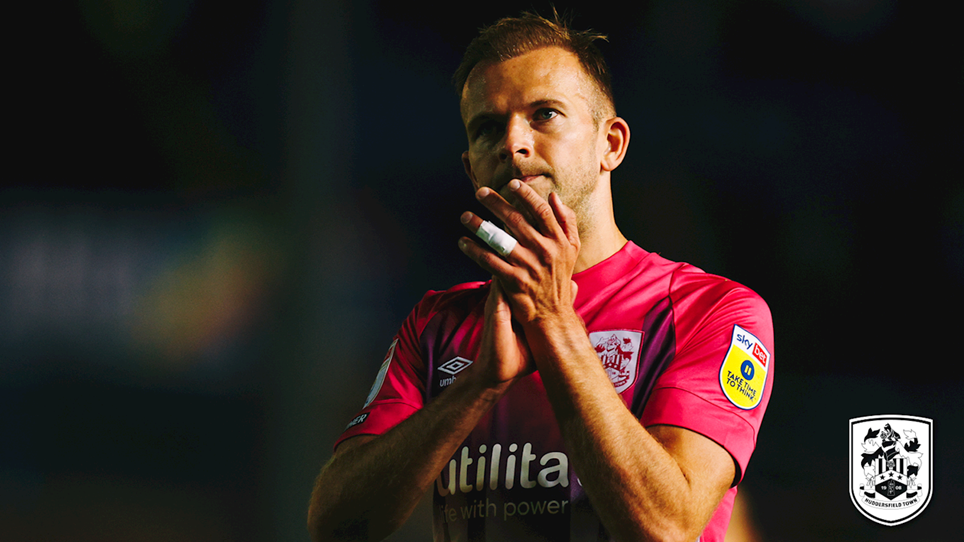 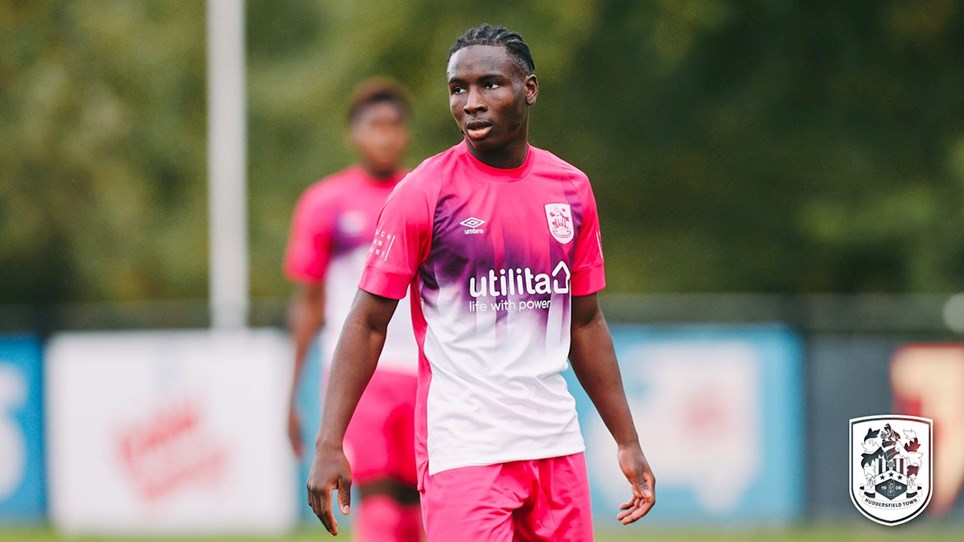