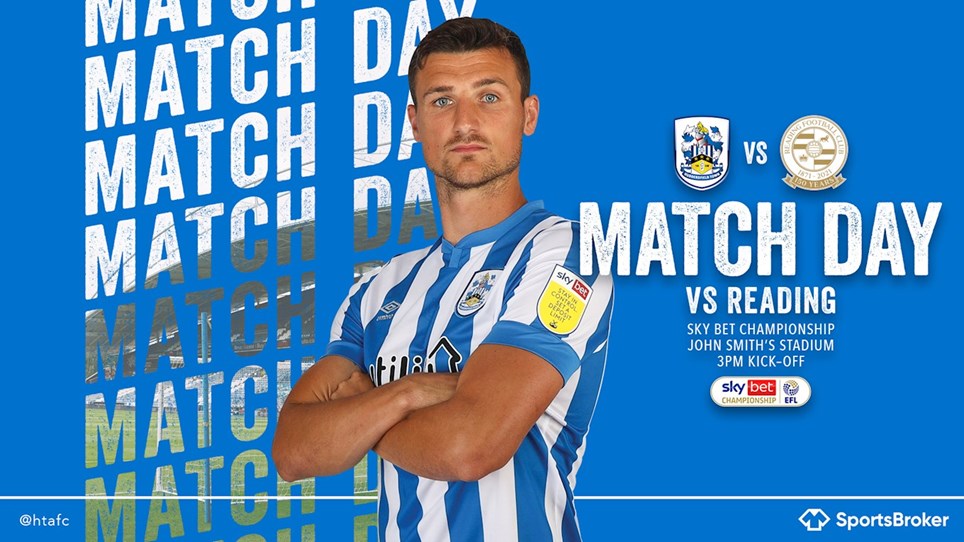 REPORT: TOWN B 2-4 HIBERNIAN B