Huddersfield Town Women were in pursuit of their first win of the season, as they faced a daring Middlesbrough Women team on Sunday afternoon.

Several chances fell for both teams during the 90 minutes, with defences being tested to the max.

During the early minutes of the game, Katie Stanley rose above the Boro' defence as she took the ball from a defender and tried a shot, which was caught by the keeper near her right post.

Whilst bringing the ball forward, a brilliantly executed run by Mallin reached the opposition box but her shot was deflected out for a corner. The Terriers worked the ball out from the corner, eventually reaching Ria Montgomery, who disguised a cross into a perfect chip that lobbed the keeper and gave Ria her first goal for Town.

Plenty of chances fell in quick succession for Town, as Stanley received the ball on the left wing and dribbled magnificently from the half-way line up into the box before aiming a low cross to Elford who striked the ball into the back of the net, giving Town a two goal advantage at Middlesbrough.

After conceding, Boro responded quickly and managed to pull back a goal from a neat finish by Jess Foster, taking advantage of Town’s defence. Middlesbrough started to ease into the match and became a threat on the attack, testing Flaherty between the sticks. Another chance came for Boro, but once again Flaherty denied an equaliser with a fantastic save from close range.

Just before half-time, Stanley received the ball and converted from close range, giving Town their third goal in the first half, an excellent performance so far in the game.

Town continued to attack fiercely during the second half. Mallin took the defender on and beat her to have a slight chance at chipping the keeper, but sadly, the ball fell out of play before she could capitalise. Both sides made changes whilst entering the final 30 minutes.

Becky Flaherty was immense in goal, showing off her excellent reflexes with a close range save. Another effort was denied by her, keeping Town with a two-goal advantage late on in the game. Both sides tested each other in the second half, but only a few chances were big in comparison to the first half.

The full time whistle blew marking Huddersfield's first win of the season. But now focus has to be adjusted onto their next game against Brighouse, which will be an exciting local rivalry in which The Terriers are looking to claim the bragging rights.

“I'm really happy with the win, a good three points.

"We've had two tricky away games and have come away with four points, so I'm happy about that."

"We showed three good parts to our game.

"We showed quality at times which created the opportunities and goals.

"We dug in and worked hard when we didn't have the ball when Middlesbrough were on top.

"It's a good three points and we're happy." 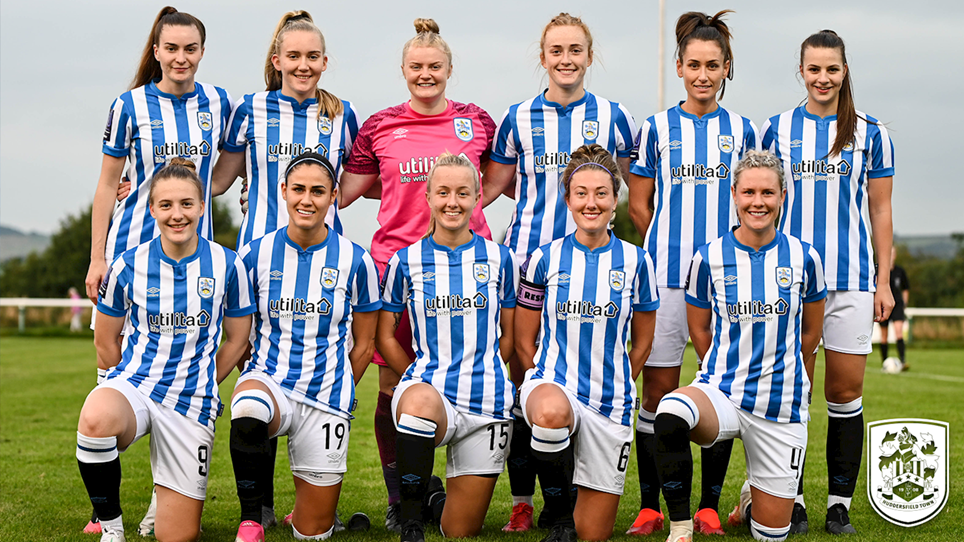 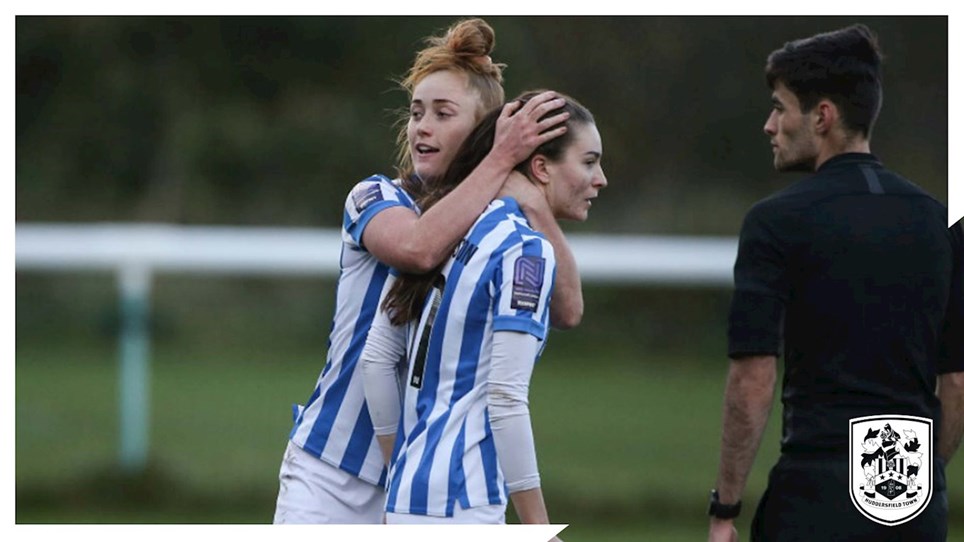