Huddersfield Town are back on the road for their next Sky Bet Championship game, travelling to Bramall Lane to take on Sheffield United on Saturday 21 August 2021; 3pm kick-off.

Town go into Saturday’s game looking to build on their first win of the new season against Preston North End on Tuesday 17 August 2021.

Sheffield United go into the game looking for their first win of the season, having lost 4-0 to West Bromwich Albion on Wednesday 18 August 2021.

The conclusion of last season saw Sheffield United relegated from the Premier League with 23 points.

Managed by Slaviša Jokanović, they haven’t had the easiest start to life back in the Championship. 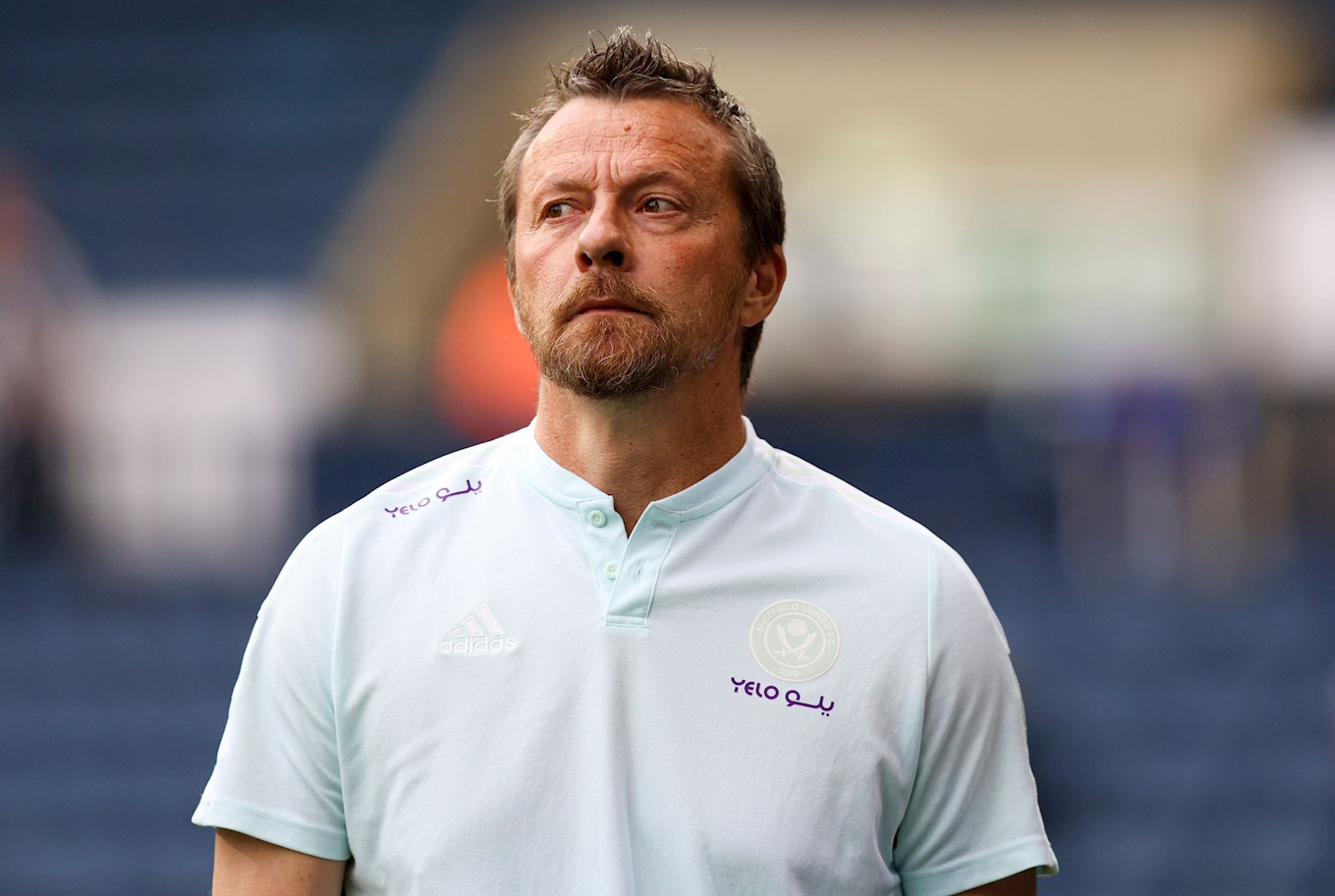 Their opening results have seen two losses to Birmingham and West Bromwich Albion and a 0-0 draw with Swansea City.

The Blades will be looking to put 2020/21 behind them and turn their current luck around when they host Town on Saturday afternoon.

A familiar face for Town fans, Norwood joined Sheffield United on loan in August 2018, before making the deal permanent in January 2019. He scored his first goal for the Club in a 4-1 victory over Aston Villa in September 2018, before going on to be selected for the 2018/19 Championship Team of the Season. The midfielder extended his contract in June 2020, signing on for another three years. 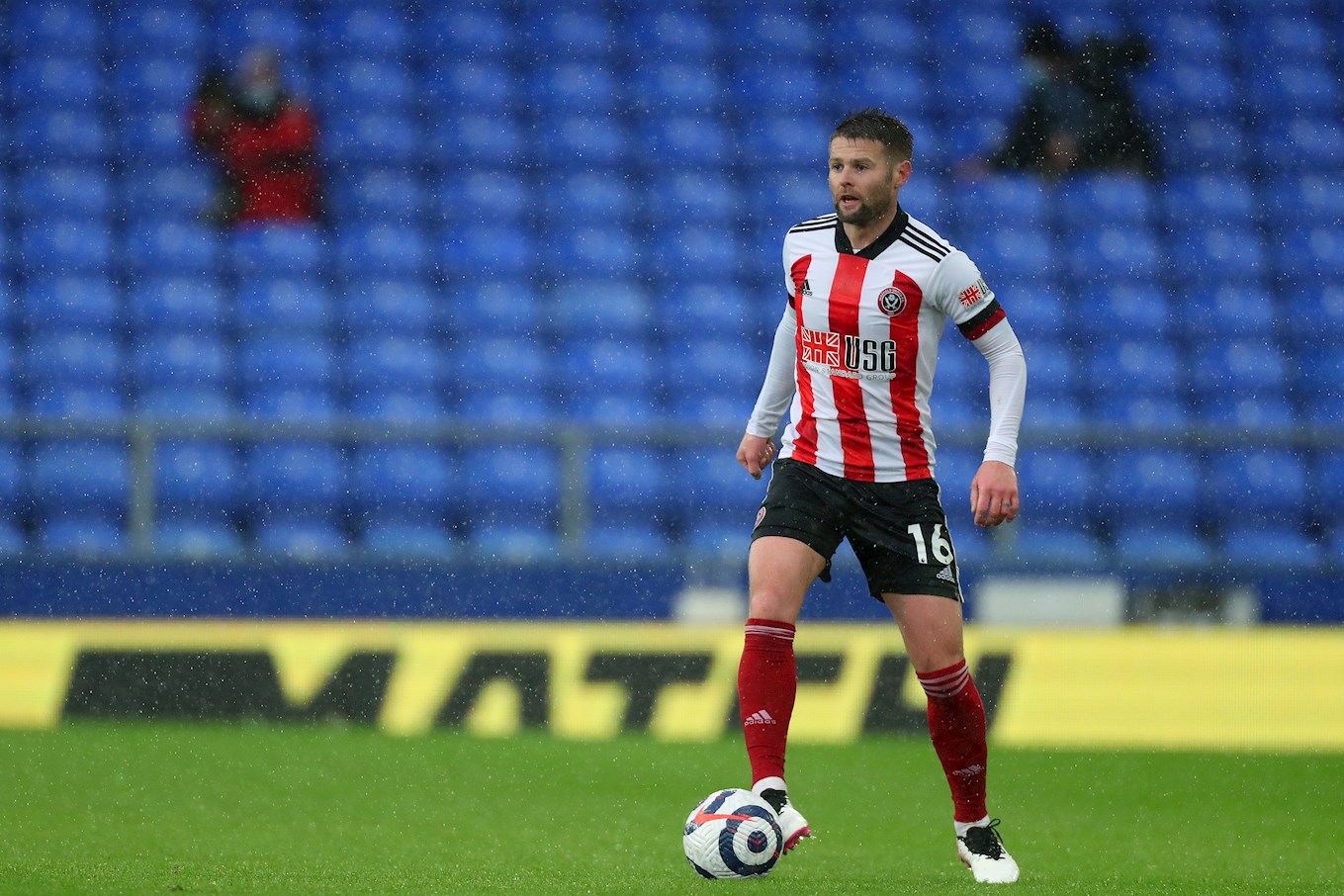 The 28-year-old initially joined the Blades on loan in 2012, making one appearance against Walsall in March 2021. Following time at Gillingham and Brentford, the Irishman re-joined Sheffield United on a four-year contract ahead of the 2018/19 season. August 2020 saw his rewarded for his efforts in helping he Club gain promotion to the Premier League, signing a new contract at Bramall Lane until 2024. 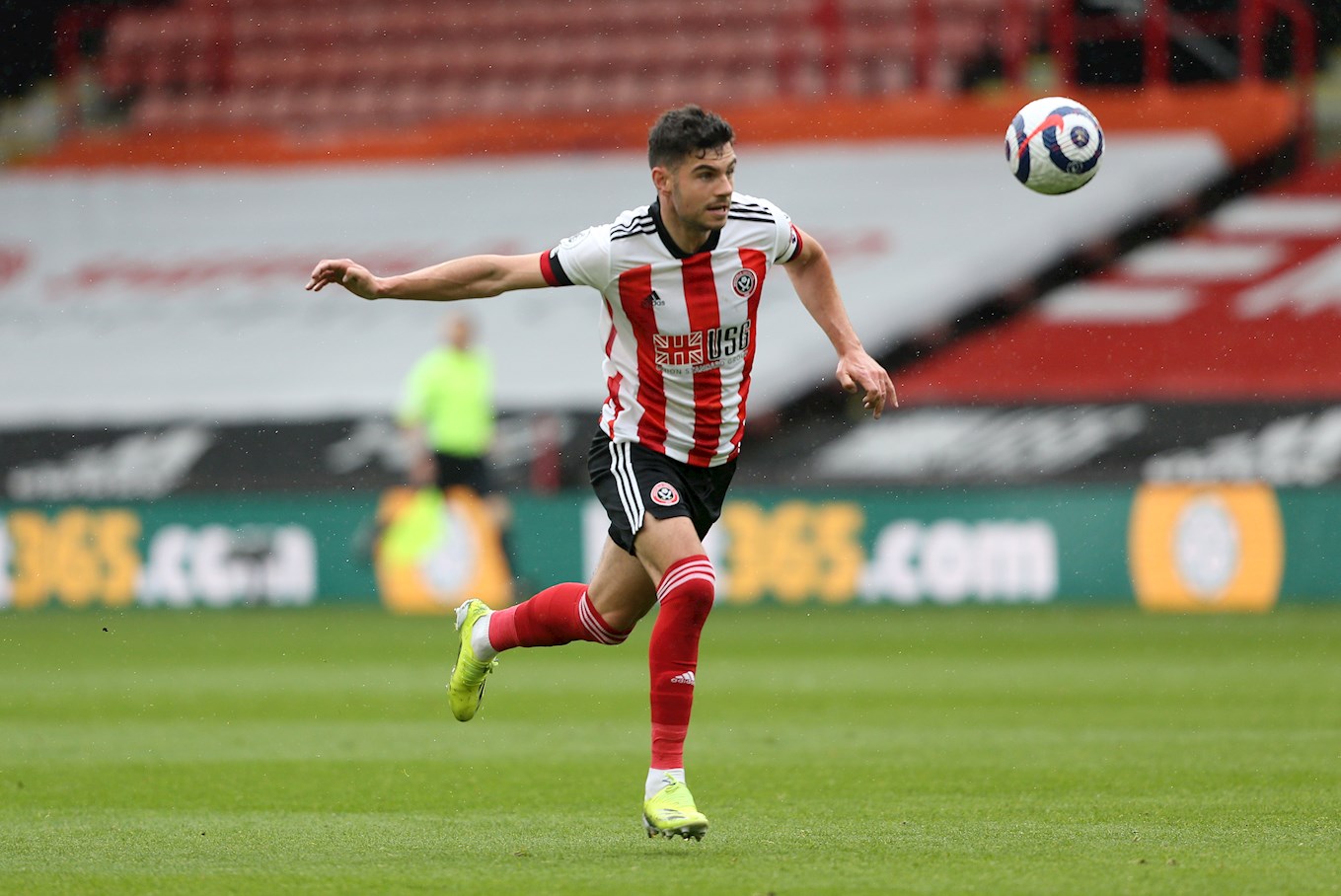 The Norway international became Sheffield United’s record signing in January 2020. Moving over to the UK from Belgium side Genk, he put pen-to-paper on a four-and-a-half year contract. The midfielder scored his first goal for the Blades in a 3-1 win over Tottenham Hotspur. When it comes to his national team, Berge has represented Norway at every level up to Under-21 and currently has 24 caps for the senior team. 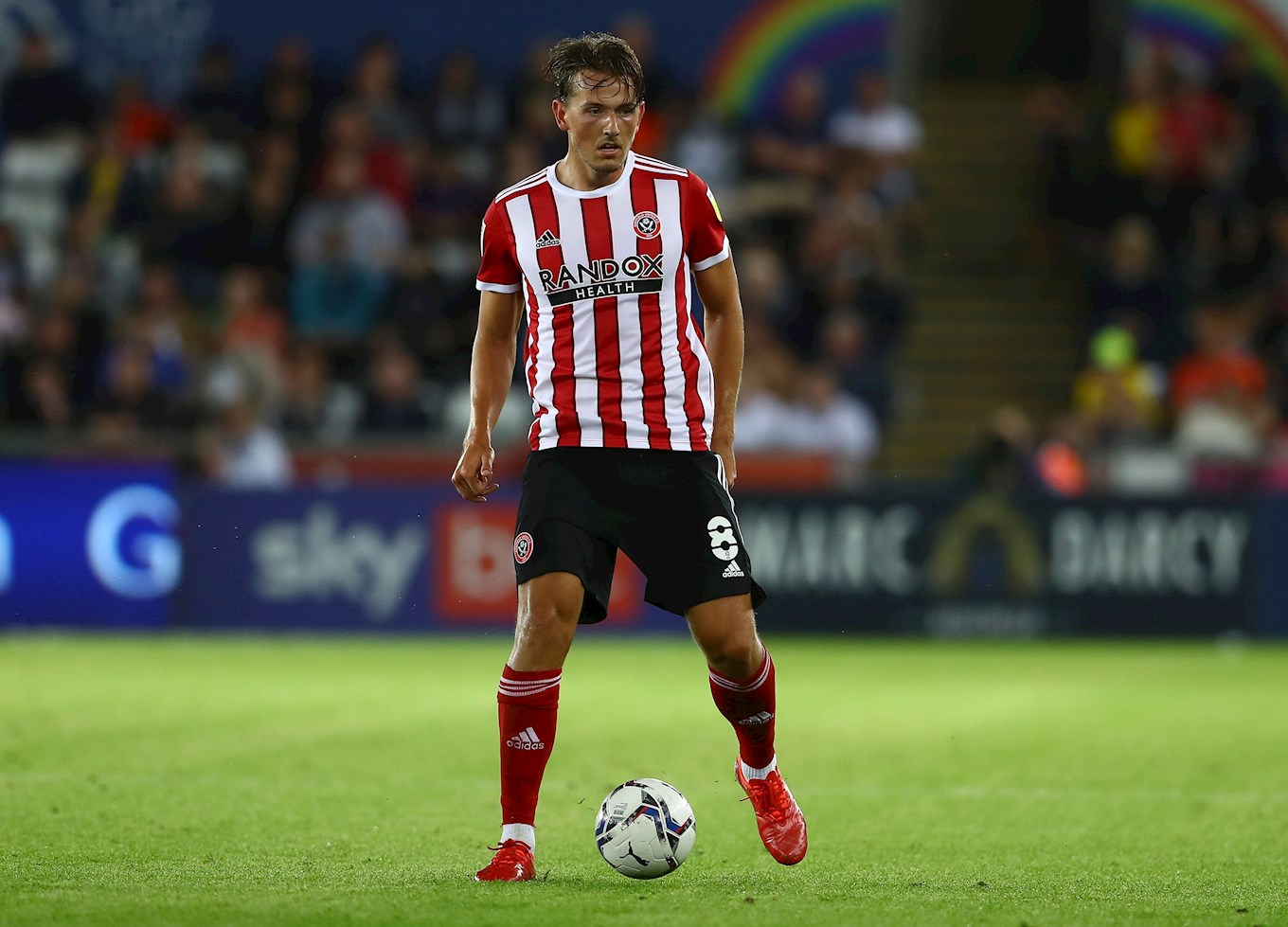 Town Head Coach Carlos Corberán will provide an update on the fitness of his squad ahead of the next Sky Bet Championship game during his virtual press conference on Friday 20 August 2021.

Town will be in their new navy away kit for the trip to Bramhall Lane.

Supporters under 14 years old are not permitted entry to Bramall Lane unless supervised by an adult.

Tickets for ambulant disabled and wheelchair users are charged at £26 each or the appropriate age band, with a companion going free of charge. Please contact the Ticket Office for information on accessible seating.

A limited number of disabled parking spaces are on offer at Bramall Lane. If you want one of these, please contact Jon Helliwell, Sheffield United’s DLO, on 07811 304 005 to book this.

Coach tickets will be available at £13 per person, with coaches departing at 12.30pm on match day.