533 days later, we will finally be reunited at the John Smith’s Stadium on Saturday 14 August 2021 when Huddersfield Town welcome Fulham in the Sky Bet Championship; 3pm kick-off.

Town go into Saturday’s game off the back of their 1-1 draw with Derby County at Pride Park on Saturday 7 August.

Fulham also go into the game following a draw in their opening fixture, a 1-1 draw against Middlesbrough.

The conclusion of last season saw Fulham relegated from the Premier League with 28 points.

In June 2021, Fulham announced that then Head Coach, Scott Parker, had left the Club by mutual consent. 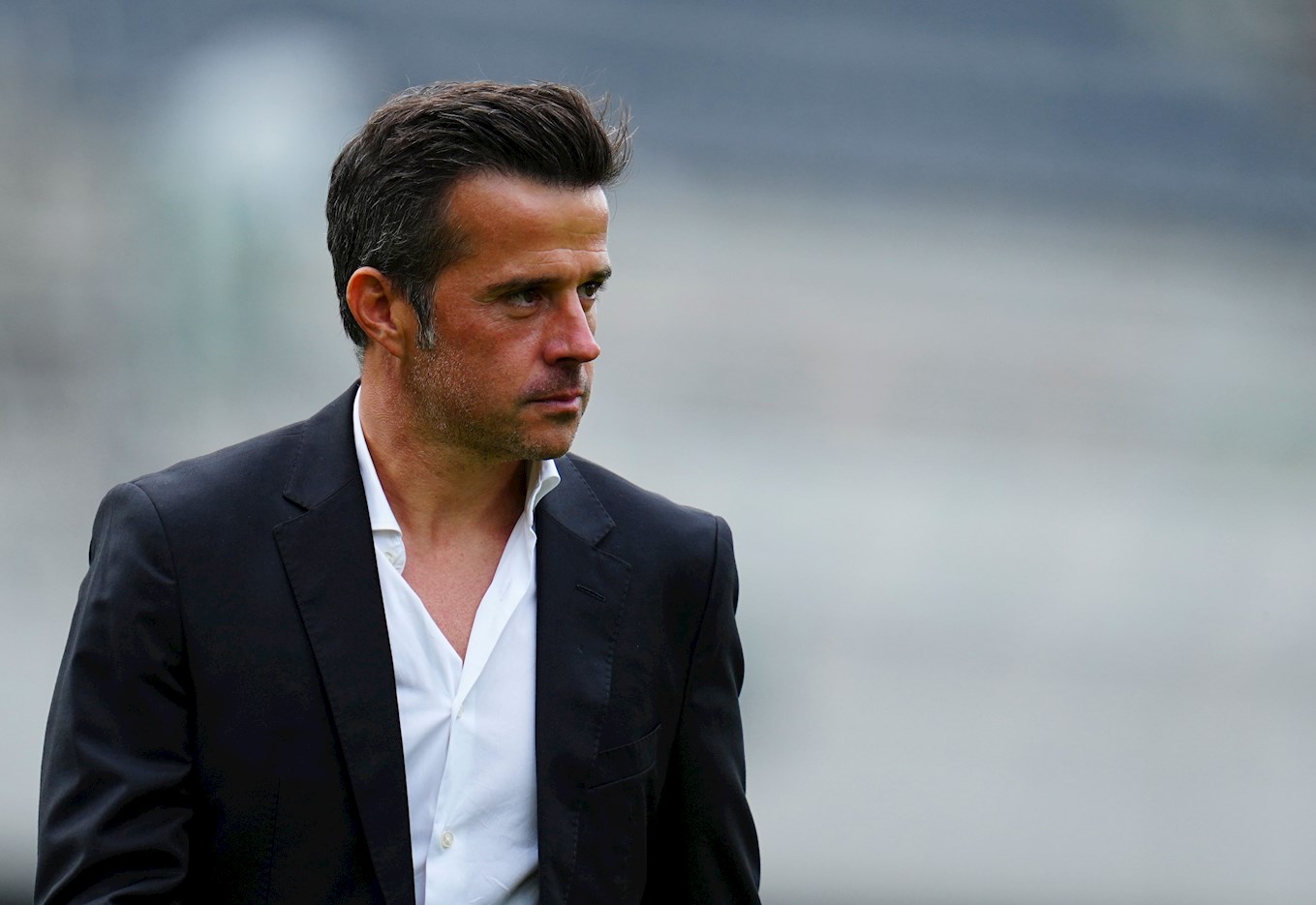 Fulham will be looking to put 2020/21 behind them and secure their place back in the Premier League at the first attempt.

The 24-year-old signed a five-year deal with Fulham in July 2021. Joining from Liverpool, the midfielder scored his first goal for the Club on his debut against Middlesbrough on 8 August 2021. Wilson spent last season on loan with Cardiff City, making 37 appearances. He scored seven goals, including his first professional hat-trick in Cardiff’s 4-0 away win at Birmingham City. 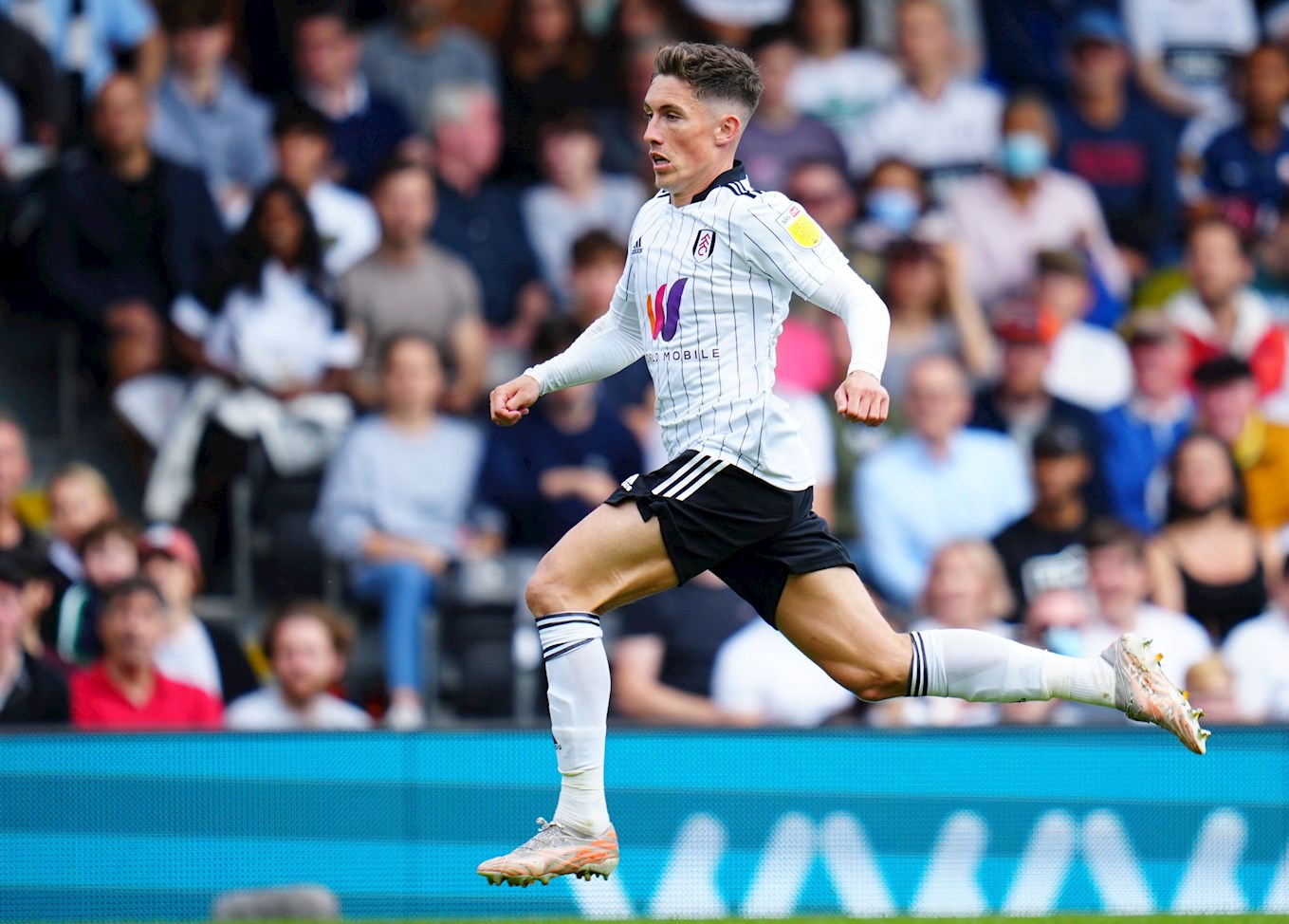 Mitrović joined Fulham on loan from Newcastle United in February 2018. He scored his first goal for the Cottagers in their 1-1 draw with Bristol City, kickstarting a run of form that saw him score six goals in four matches. In July 2018 he signed a permanent contract with Fulham, which has since been extended to keep him at the Club until 2024. 2020/21 saw the striker contend with various injuries, but he still made 27 appearances for Fulham. 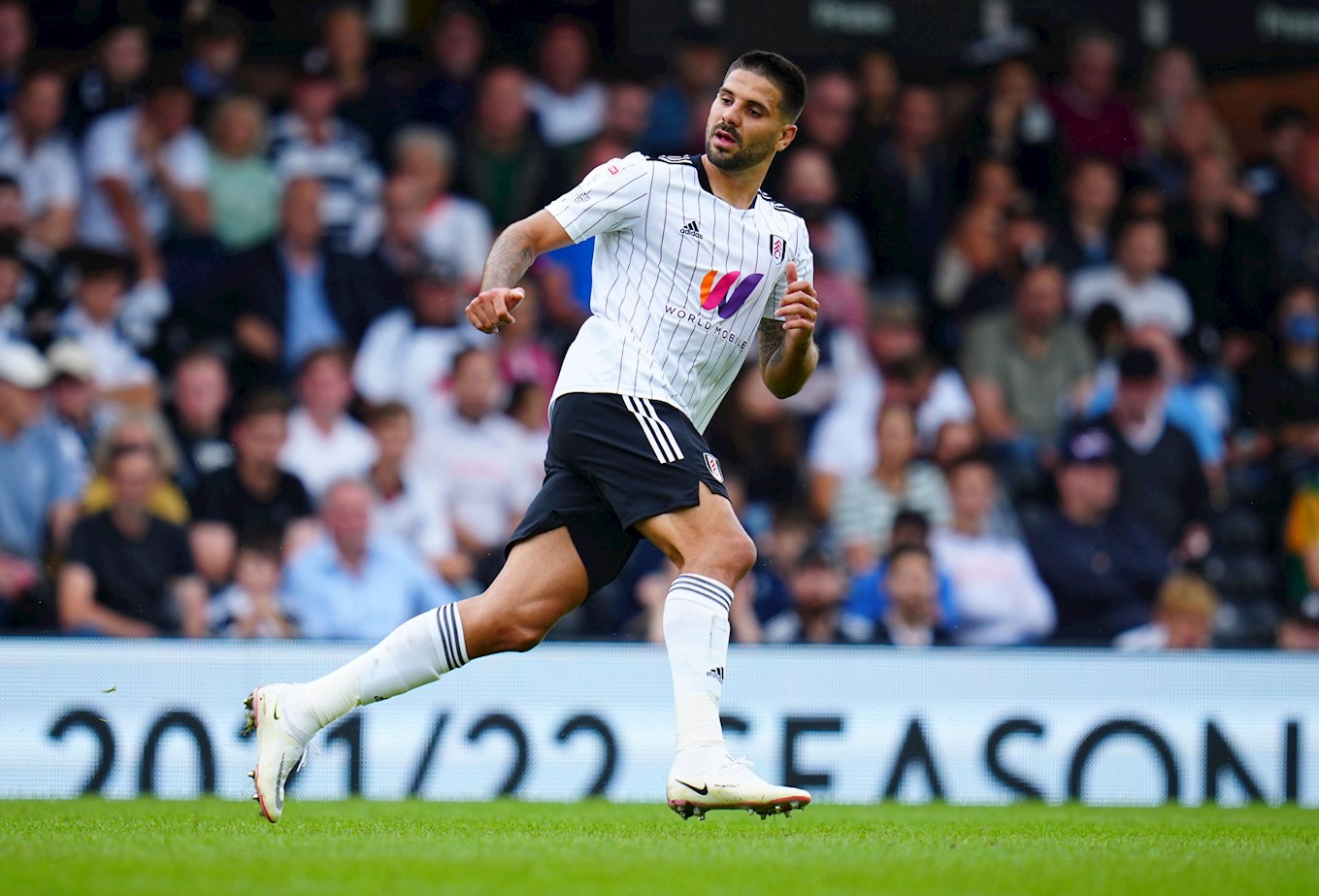 The defender signed for Fulham from Manchester City in October 2020, ending his 18-year association with his home club. His first season with the Cottagers saw him make 33 appearances. Sky Sports described his first season as a “seamless transition” to the Premier League due to his impressive performances, including helping keep a clean sheet in a 1-0 over reigning champions Liverpool in March 2021. 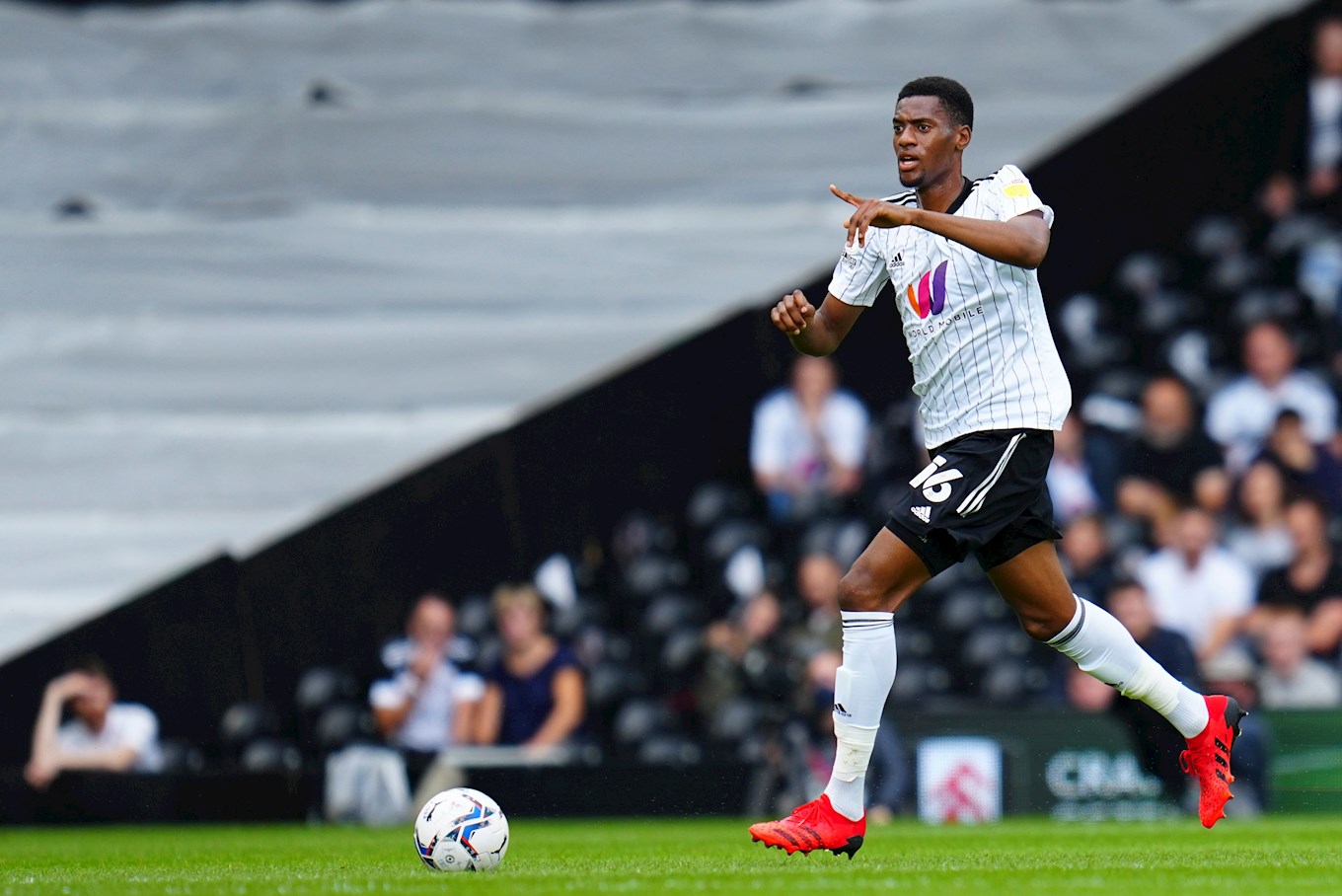 Town Head Coach Carlos Corberán will provide an update on the fitness of his squad ahead of Saturday’s game during his virtual press conference on Thursday 12 August 2021.

You can buy yours by CLICKING HERE.

Tickets are on sale online now - CLICK HERE - and are available to purchase from the Ticket Office.

Supporters who purchase their ticket online will see a new ‘digital delivery’ option!

If this option is selected, you will receive an email that allows you to print your tickets at home, or add the ticket to your smartphone via the Apple Wallet or Google Pay functions.

Details on how to download your ticket to your smartphone will be on the email that you receive after purchasing your ticket.

If you have any further queries, please email ticketenquiries@htafc.com.

The Club will not be operating cash turnstiles on Saturday.

Therefore, supporters wanting to buy tickets on the day must purchase them from the Ticket Office.

The Club would advise you to buy your tickets in advance, or arrive in plenty of time on Saturday.