Huddersfield Town are in Carabao Cup action on Tuesday 24 August 2021, welcoming Everton to the John Smith’s Stadium for their Second Round match.

Tuesday will be the third League Cup meeting between the sides. The first came in 1998, whilst the last was in 2010.

Everton made it to the Quarter-Finals last season before being knocked out, losing 2-0 to Manchester United. 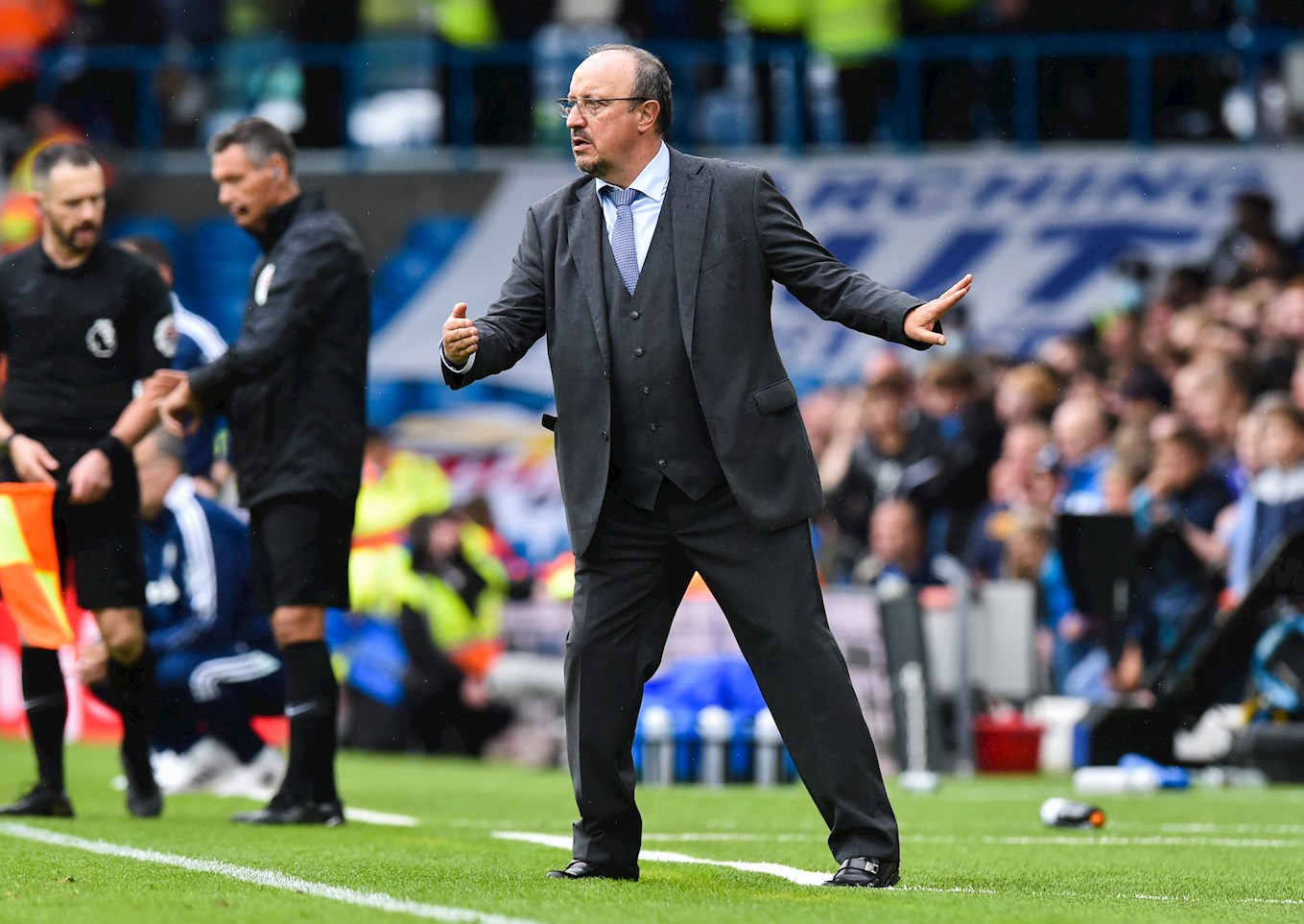 Managed by Rafael Benítez, the Toffees have had a positive start to the season, beating Southampton 3-1 on the opening day of the season, before seeing out an entertaining 2-2 draw at Elland Road on Saturday 21 August 2021.

The 24-year-old signed for Everton in a £1.5 million deal ahead of the 2016/17 season. He made his debut in a 2-1 win over Arsenal in December 2016, before scoring his first goal against Hull City in a 4-0 win in March 2017. Last season saw the striker score 16 goals in 33 appearances for the Club, including a hat-trick against West Bromwich Albion. He’s also scored in both of Everton’s games so far in 2021/22. 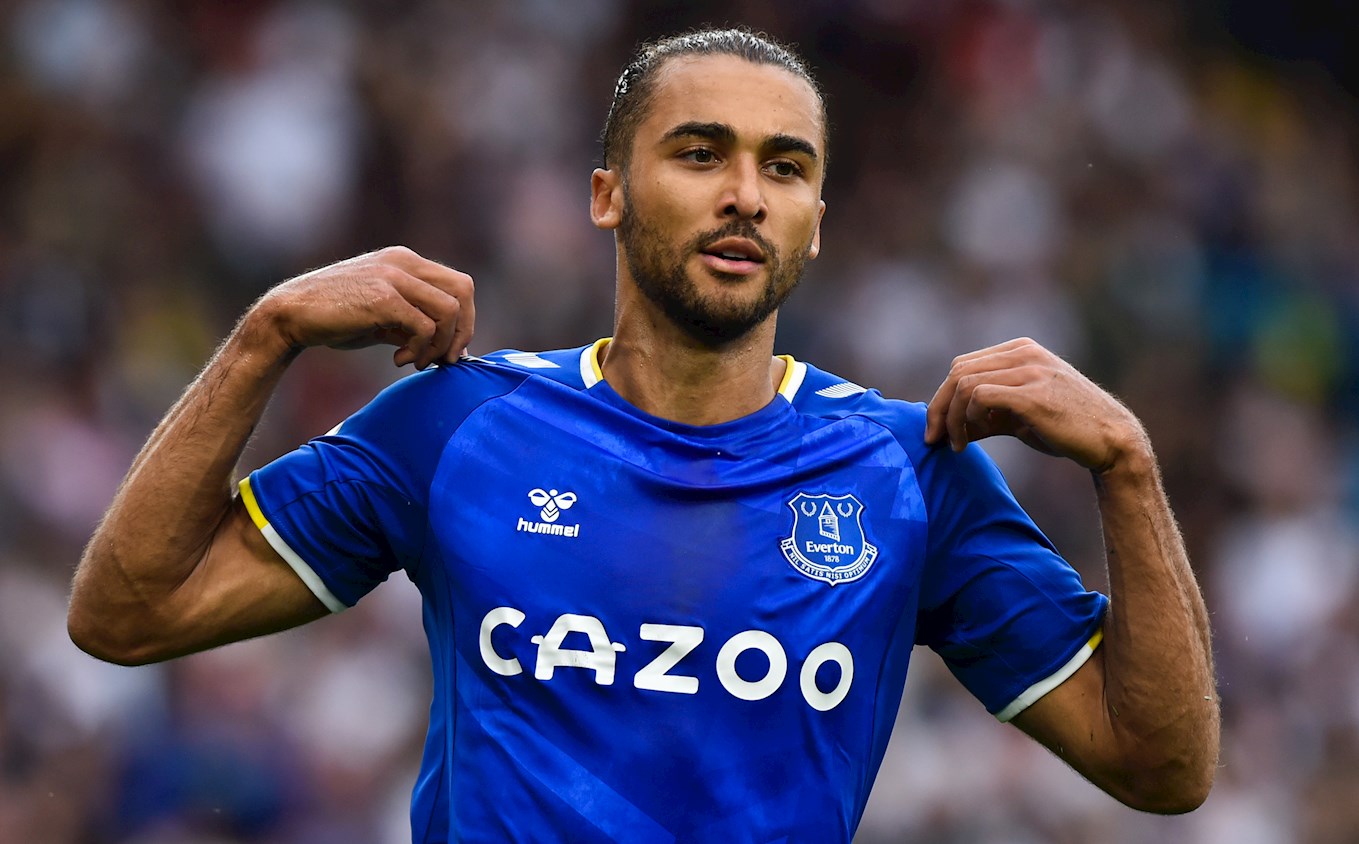 The Brazilian international transferred to Everton from Watford in July 2018. He scored on his competitive debut, netting both goals in a 2-2 draw at Wolverhampton Wanderers. Last season saw him score seven goals in 34 appearances, including the first goal in Everton’s 2-0 win over Everton at Anfield, the Toffees’ first away win over their rivals since September 1999. Like Calvert-Lewin, the forward decided to get himself on in the 2021/22 season, scoring one of the five against Southampton. 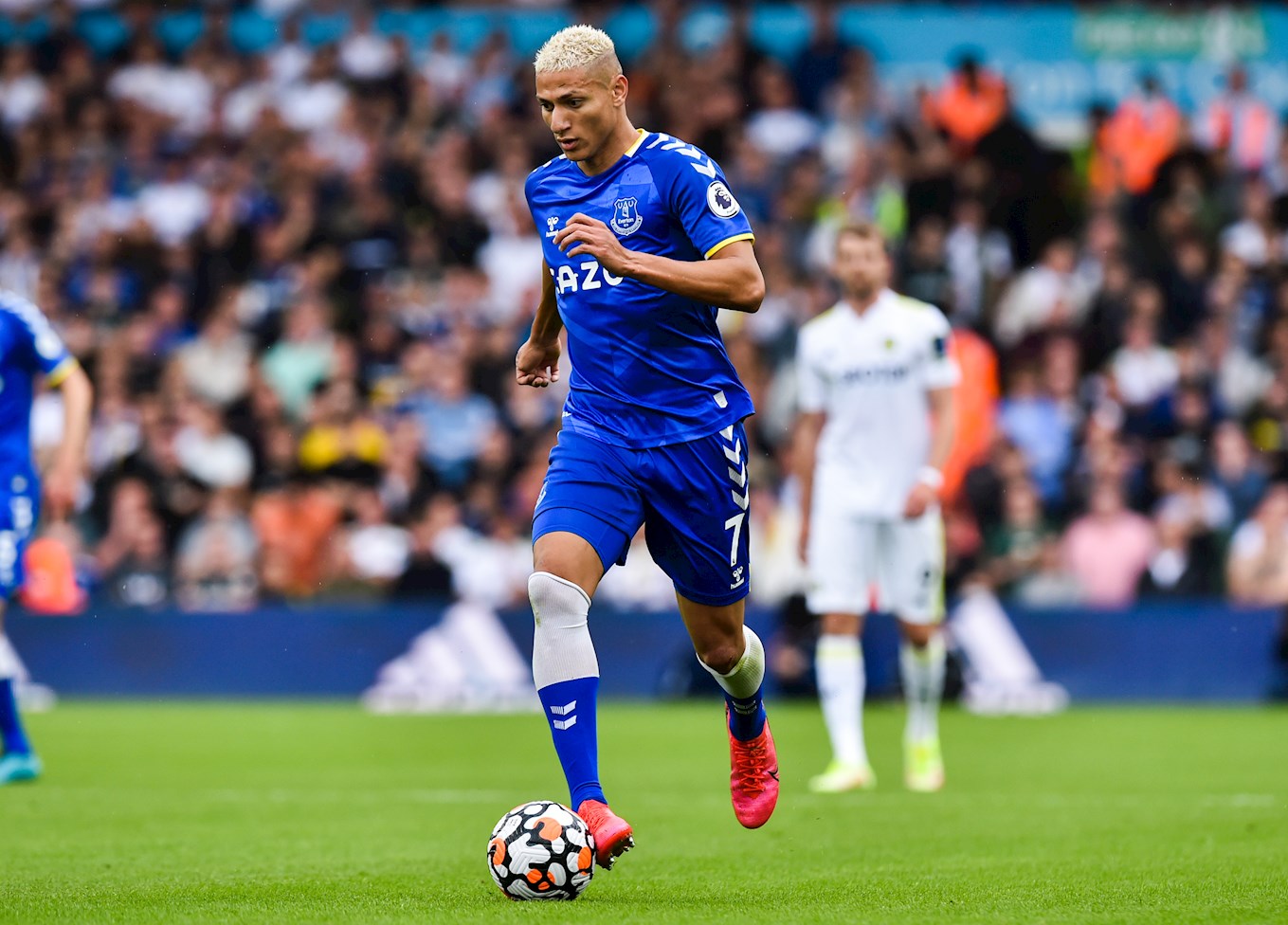 Gray put pen-to-paper on a three-year contract with the Toffees ahead of the 2021/22 season. Joining from Bayer Leverkusen, he scored his first competitive goal for the Club in his second league match, a 2-2 draw with Leeds United on Saturday 21 August 2021. The winger split his 2020/21 campaign across Leicester City and Leverkusen. He made 11 appearances across both clubs, scoring one goal and getting two assists. 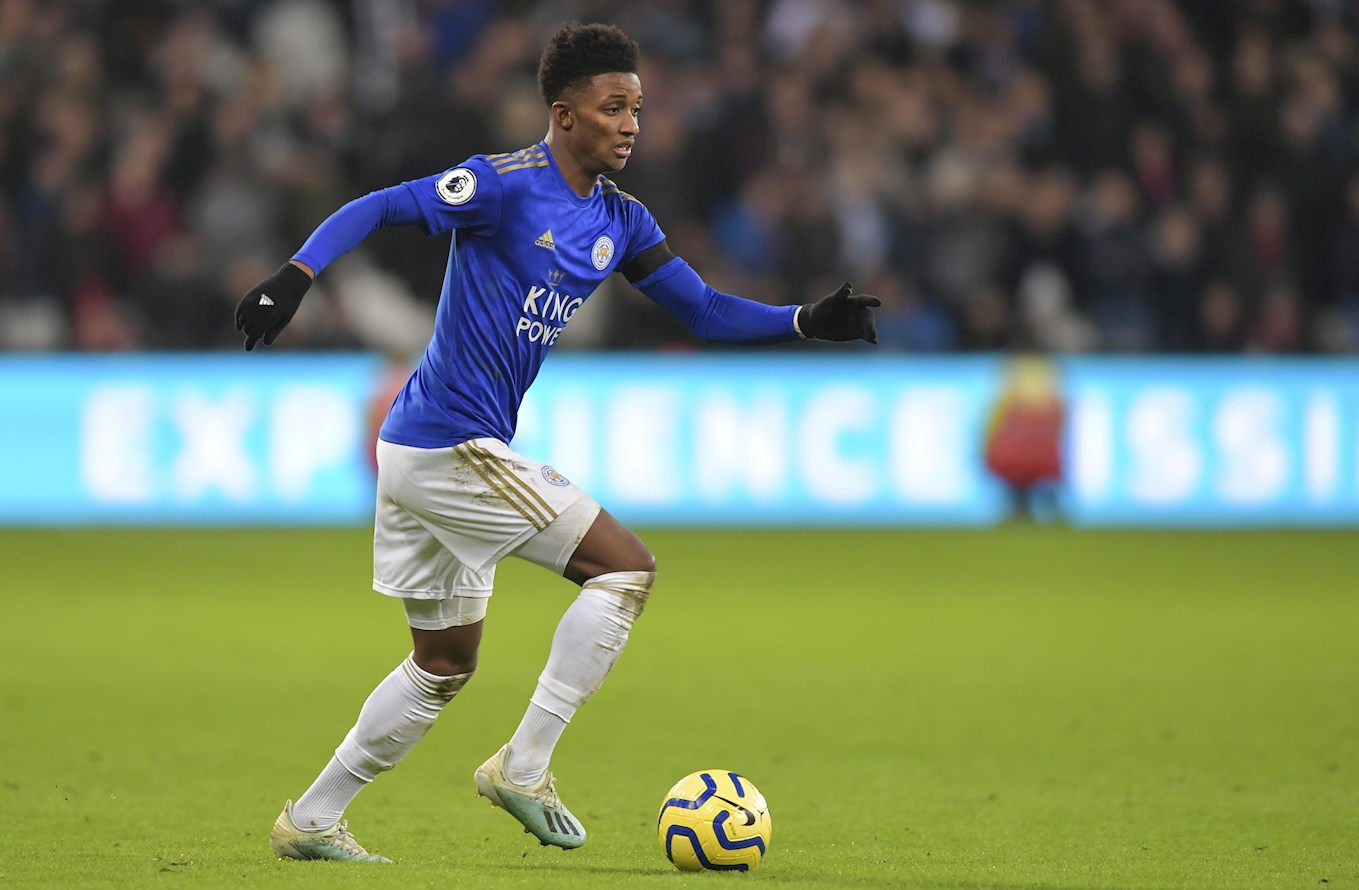 Town Head Coach Carlos Corberán will provide an update on the fitness of his squad during his virtual press conference on Monday 23 August 2021.