The game started slowly, with both sides sharing several near misses during the first half – Josh Koroma coming closest for Town when his curling effort was deflected inches wide of the post.

Preston pushed to break the deadlock following half time, but the attacking substitution of Duane Holmes turned the tide in Town’s favour.

The midfielder was set up by Koroma minutes after his introduction, and as PNE’s Liverpool loanee Sepp van den Berg attempted to keep the midfielder away from goal, he inadvertently tapped into his own net.

The away side pushed for an equaliser late on, but the Town defence – including goalkeeper Lee Nicholls on his league debut – remained calm and saw out the result in front of the roaring home supporters. 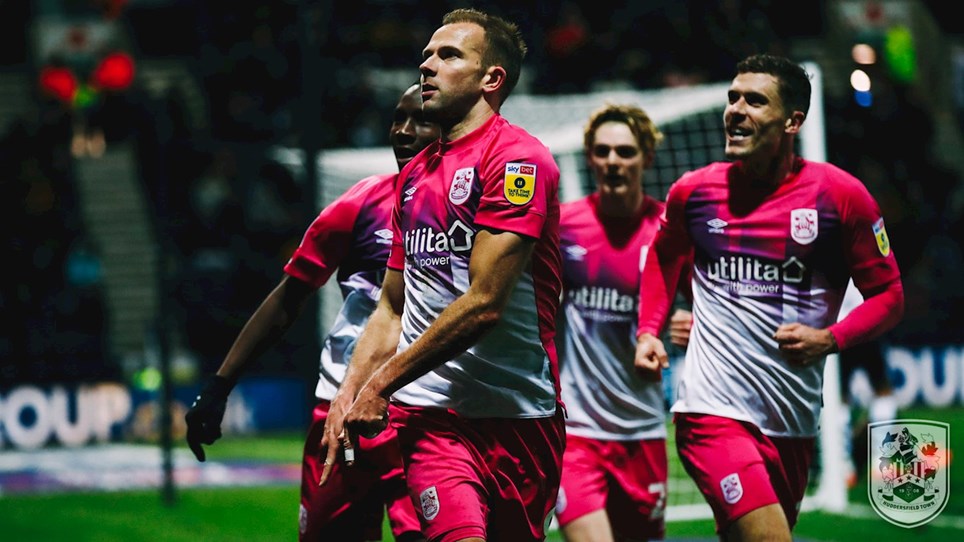 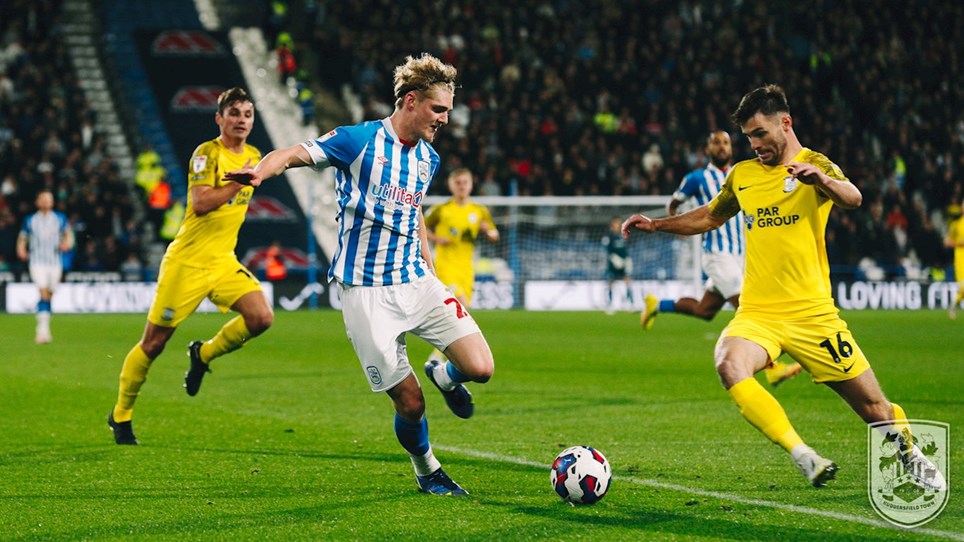