The Terriers split the points at Pride Park following a 1-1 draw.

After the break, the Rams had an opportunity to take the lead in the 62nd minute, with second half substitute Louie Sibley getting free between Town’s defence and midfield. Thankfully, he dragged his left footed shot wide from 20 yards.


Match highlights from Saturday’s win for free on YouTube


All the best bits from Town’s win over Blackpool 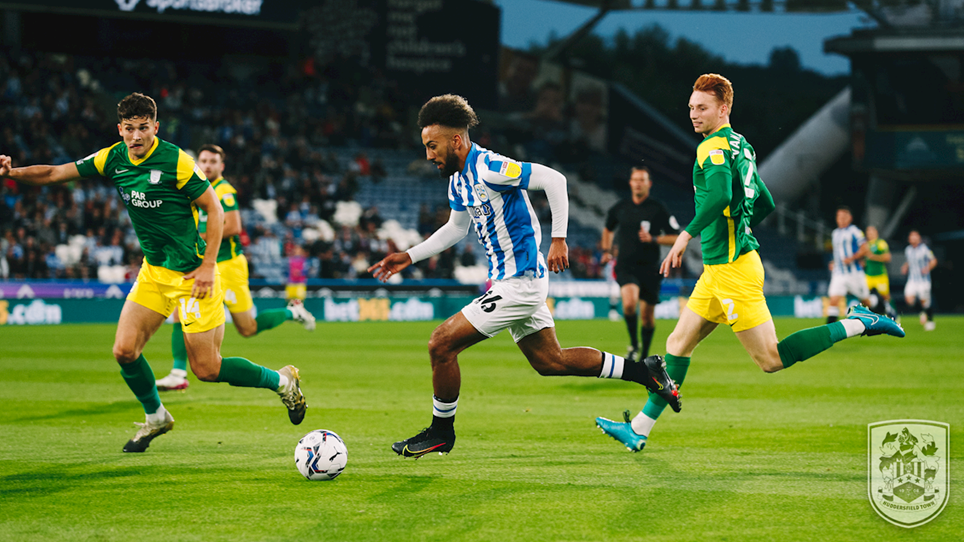 WATCH HIGHLIGHTS FROM THE NORWICH FRIENDLY


Town impress despite defeat to Premier League side