Huddersfield Town will host Everton in the Second Round of the Carabao Cup!

The Terriers will host the Premier League side at the John Smith's Stadium on a date to be confirmed during the week commencing 23 August 2021.

Town entered the draw after the penalty shootout win at Sheffield Wednesday in Round One, when we netted our first four spot-kicks and Lee Nicholls saved two of the Owls’ efforts.

Everton, managed by Rafa Benitez, enter the draw at this stage as a top division side.

Keep an eye on htafc.com for more details on the Second Round game as they become available. 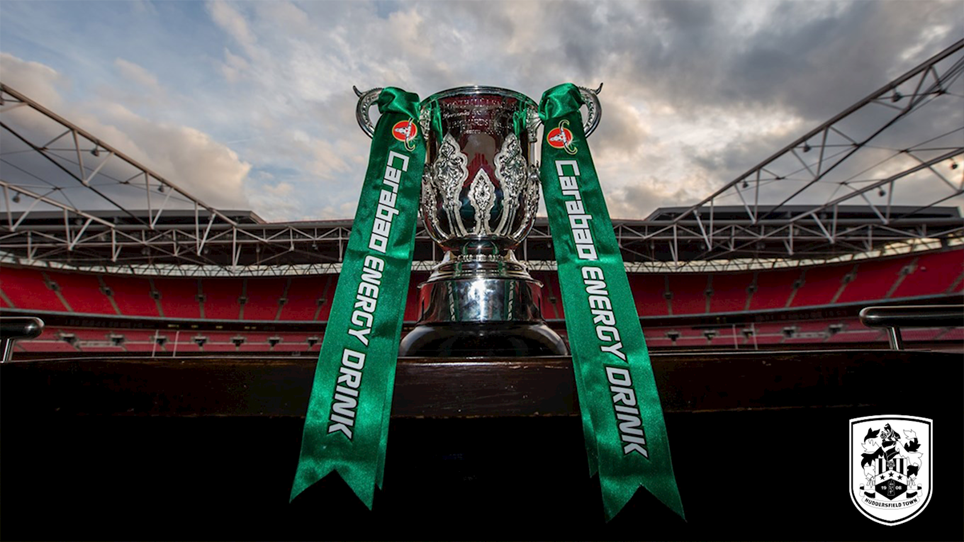